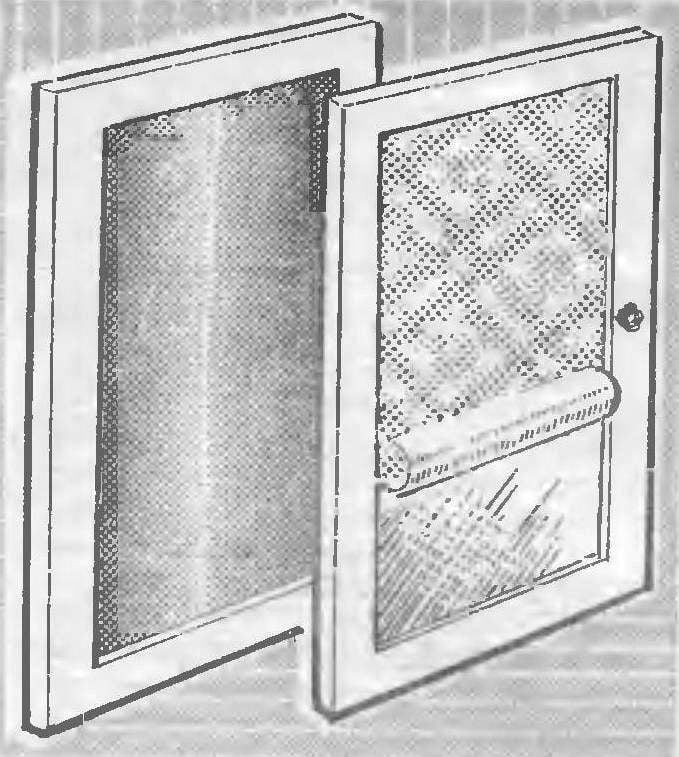 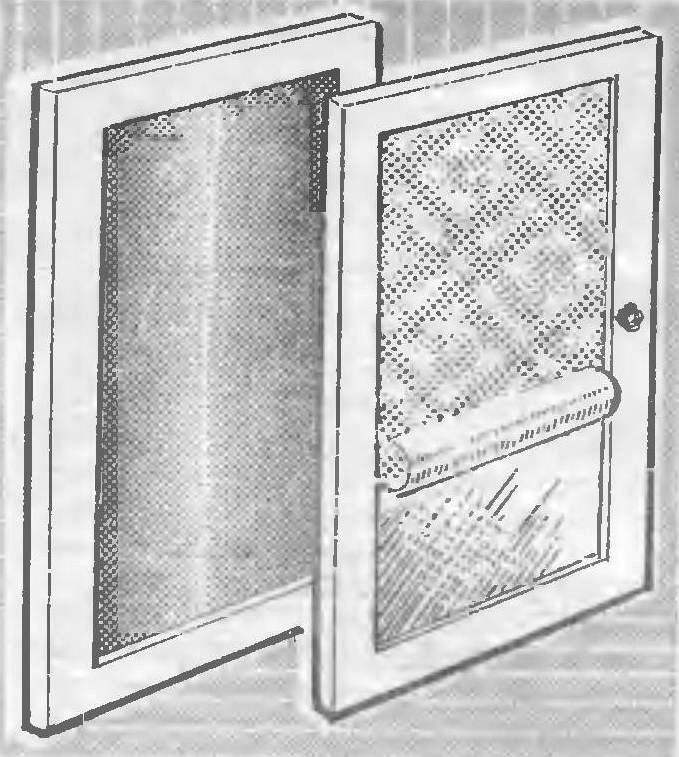 In some modern homes the doors of the rooms and the kitchen glazed patterned glass. If it is accidentally broken, then buy a replacement is difficult. Not to run to the shops, use normal window glass, covered with plastic film with a pattern. The color of the tablecloth should be selected in accordance with the colour of the interior. As the glue… sugar syrup.
S. FEDORENKO, g. Tsyurupinsk, Kherson region.