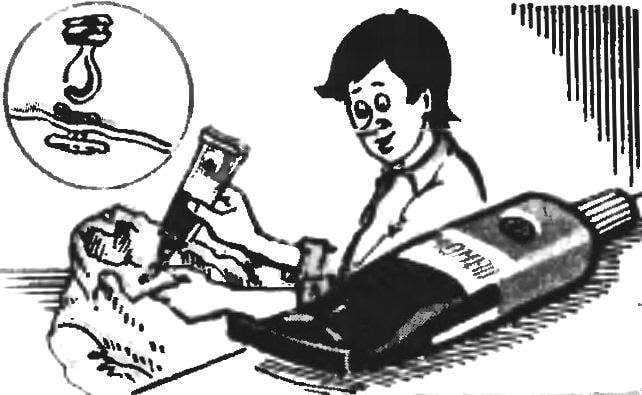 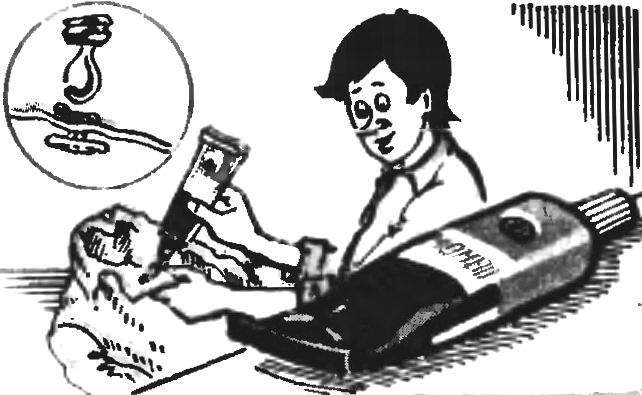 By purchasing a shirt, do not be lazy to apply on the reverse side of the thread, which is sewn-on buttons, drop of glue “Moment”. This will secure the thread, and the button will never break.
A. , NORAMCO, Taganrog