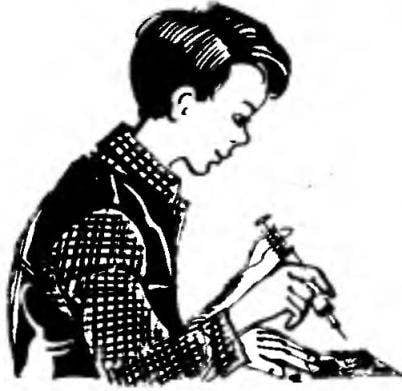 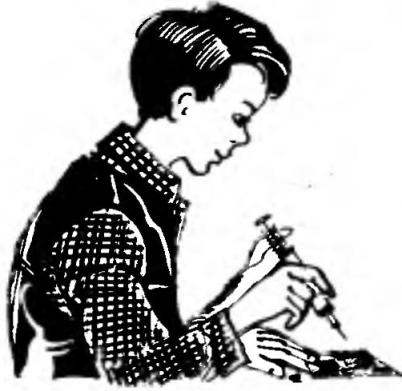 Anyone, even a well-equipped modern machine shop to do probably without soldering. And no matter how they fought for the engineering is still in front of us (according to the definition of “Explanatory dictionary of the live great Russian language” V. Dahl) — “iron of different types, in a wooden clasp which is kindled, and, holding it across the metal and tin solder first.”

However, the wooden clasp is now increasingly replacing the plastic handle with additional devices. Go to other tricks, with the result that the scope of application of the soldering iron a few extends. The description of such technical solutions with sketches of the corresponding structures is possible, in particular, on the pages of the journal “modelist-Konstruktor” (see for example, № 5’66, 7’68, 12’75, 3’79, 1’82, 2’83, 3’91, 6’91, 7’94: 3’97). Two original, from the point of view of the editorial Board, the soldering, the authors of which are our readers A. NAUMOV of the Samara region Vladimir YASHIN from Tatarstan, dedicated to the following factsheet.
We offer the option of homemade microbalance with a built-in device for removing solder when dismantling is addressed primarily to radio Amateurs and those who have to deal with the installation and removal of chips and low power semiconductor devices.
The basis of the fixture is… medical syringe with needle which (after slight modification) and is a working body (Fig.1). The power consumption of the heating element (again, homemade!), does not exceed 12 watts. But it is enough to bring the temperature of the soldering tip to 300°C.
The old needle (beveled) the end removed by the cutters, the edges of the cropped part is slightly turned to the emery bar. Landing on the other end cut with an annular groove for the locking washer is used to fasten the housing of the mini-socket (Fig.2A). The thus obtained stinger microbalance inserted into the copper tube-the base of the heating element. The technology of its making is presented in figure 2 and differs little from that described 6 No. 3 of the journal “modelist-Konstruktor” for 1997. We only note particular.
on the tube-the base is applied a first insulating layer (made of a doughy mixture of office silicate glue and talc in the ratio of 2:1) with subsequent high-temperature (150°C) drying. Then at 12 mm from the edge of the wound nichrome wire with a diameter of 0.2 mm so that between the coils was kept a gap of 0.1—0.2 mm. the resulting spiral-firmly fixed in the wound state, to which one end of it was temporarily passed inside the needle, and the other (short) fixed outside (at the base) in the usual thread. On the resulting workpiece is applied, avoiding the appearance of naked turns, the second insulating layer and dried under the same 150°C without blistering dough. The long end of the nichrome wire in the needle, is drawn outwards and after 1.5 turns on the already dried plaster is fixed opposite short end of the helix, as shown in figure 2A.
And again — the insulating layer, the third. Caused it to sunk in a doughy mass nichrome insights did not touch neither needle nor of the body-tube with two round lateral notches (Fig. 26).
At the final stage of the case-the tube was slightly compressed at the base of the needle and carefully isolated where the cutouts go, the future terminal areas for connecting the heating coil to the outlet (see Fig. 2B). 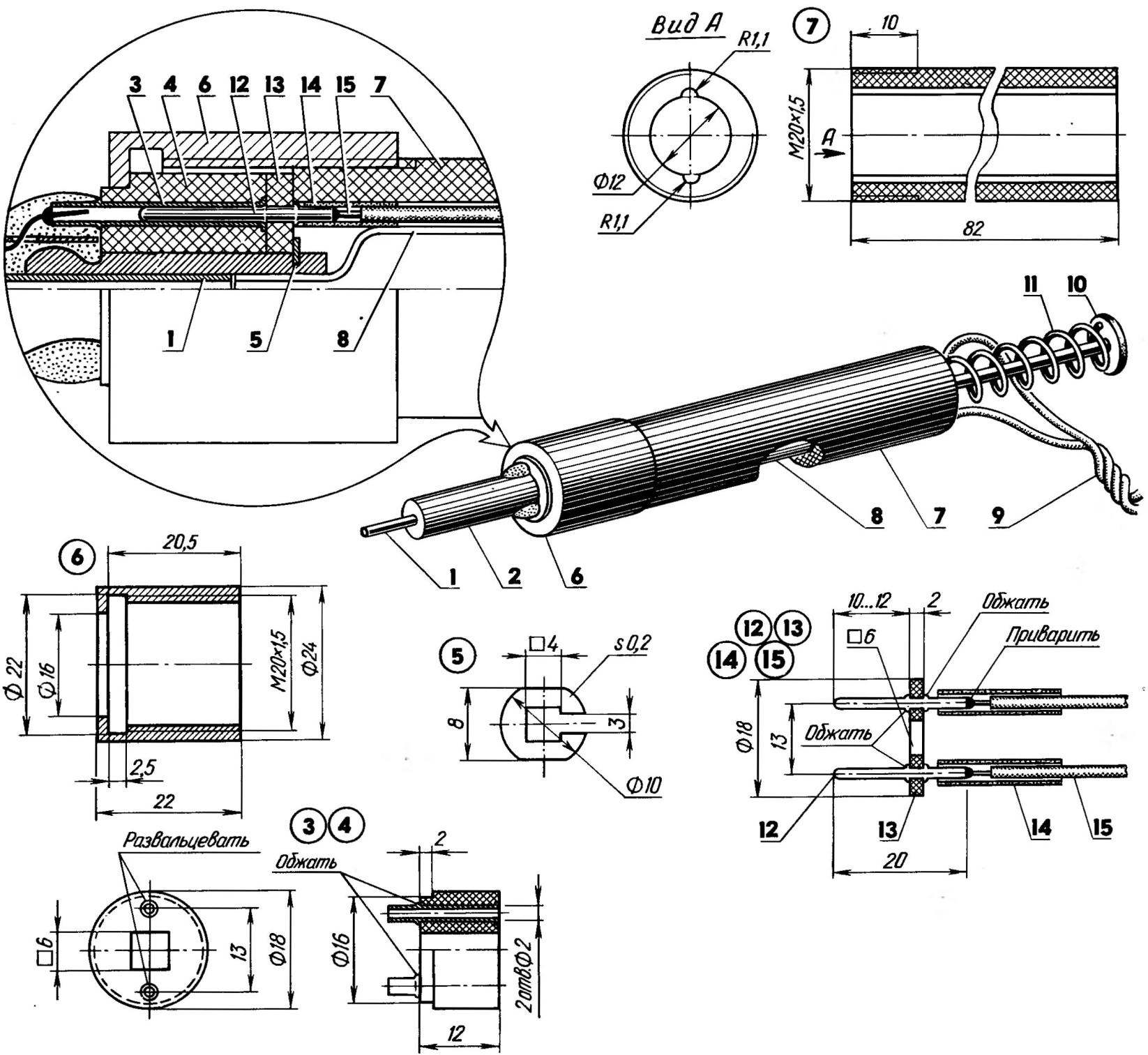 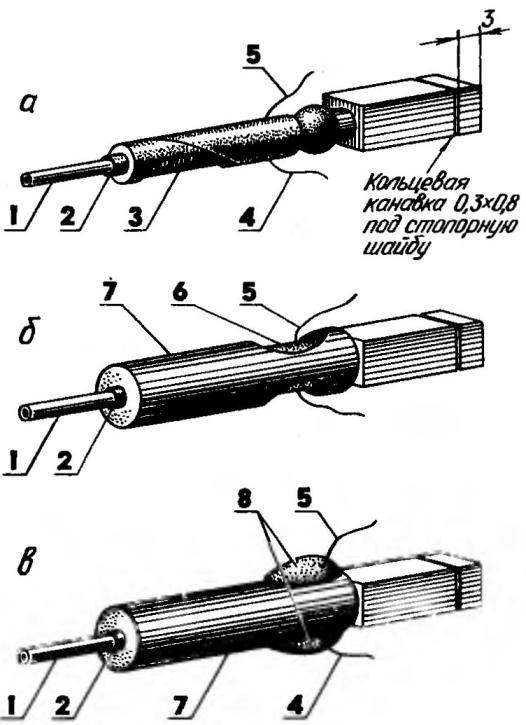