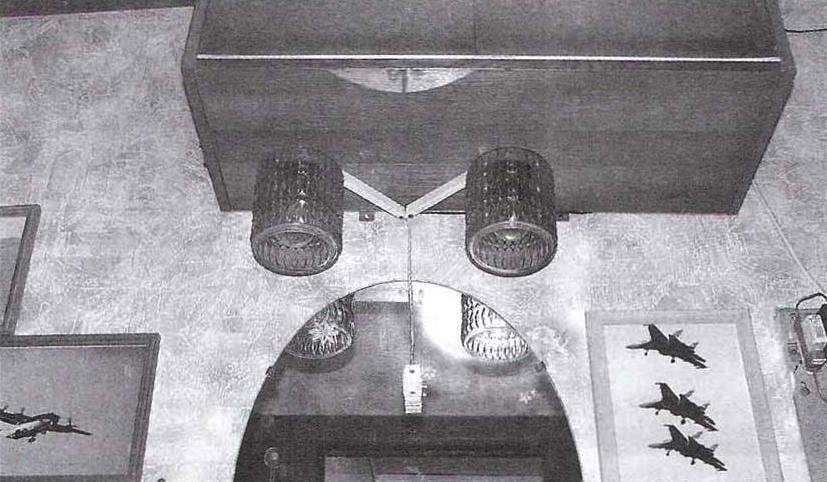 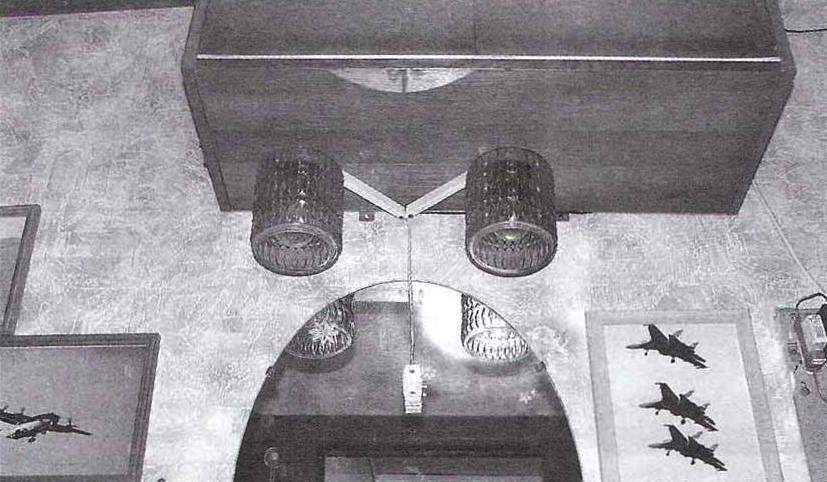 Old things can be treated differently. For someone this “junk” is worthy only of the dump. But if we threw out less garbage, you see, and the ecology of the planet would not be so depressing. During regular maintenance the hostess decided to change the chandelier, and no amount of persuasion that it can be restored, didn’t help. One argument out of fashion. But to throw out the lamp I did not. Adding diffusers and associated parts, hid in the far corner of the pantry. We had to wait long.

Fixed the lamp in the corridor is old, but fairly dry and warm “hruschoby” was uncomfortable, and drilling concrete wall for a new lamp is not wanted. And then remembered an old chandelier. Attaching it “horn” by means of screws-self-tapping screws to the mezzanine, hung appealing ceiling. In the end, turned out quite decent lamp.
With the switch was not a problem, because in stores you can find them for all tastes, even with a dimmer as a night light.
This makeshift bra is to this day, partly nostalgically Recalling the days gone by.