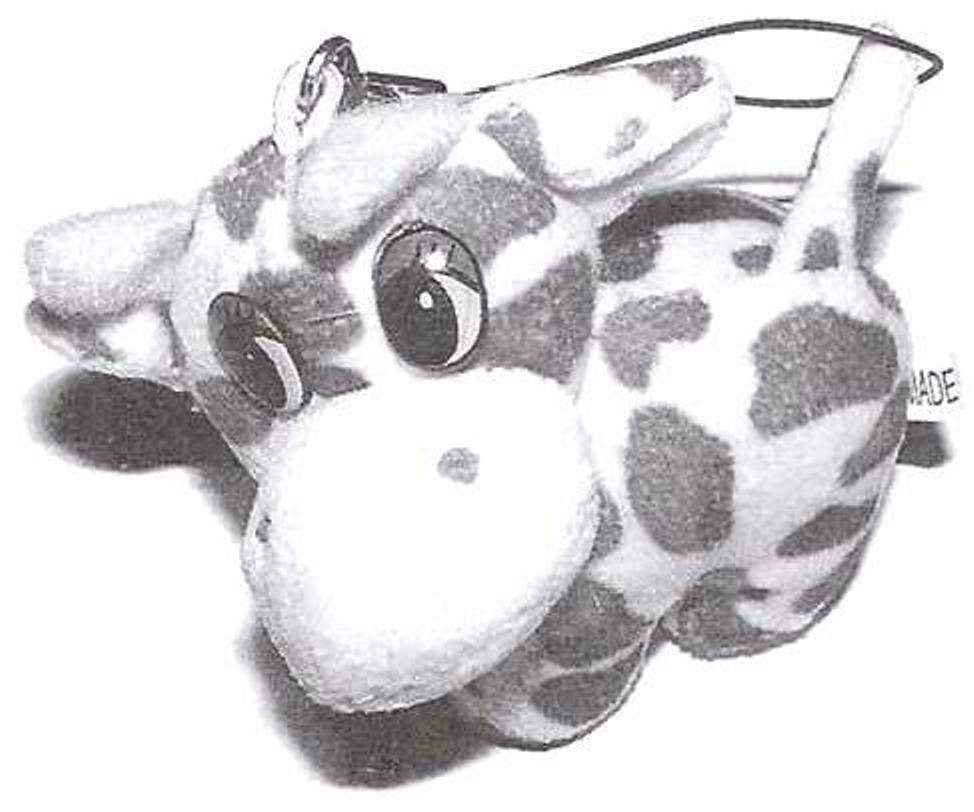 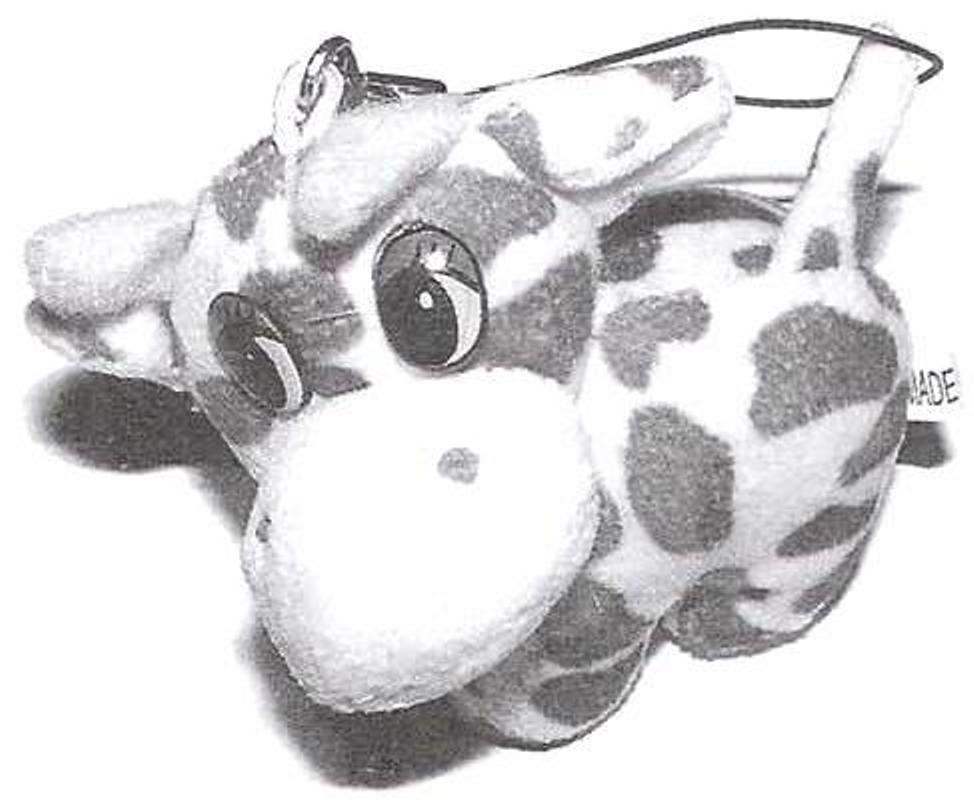 Among the many toys in the electronics, is able to mimic the sounds of animals, is very amusing. For example, a toy cow, imitating mooing, or a pig, saying, “let’s Go home, I’m hungry!” The first mentioned industrial products, presentable shaped like miniature soft toys (manufacture of our neighbors from China), electronic device emits a sound “mu-u-u” that can be used for a variety of fun devices, adapting a toy, for example, charm signal in the car.

As a sound signaling device, such a device can be applied almost everywhere in life, from alarm opening the refrigerator door and opening the interior (entrance) doors in the apartment until the alarm phone call or lighting — all the desire and creative ability of Amateur radio.
Use fancy the sound of the toys even in the car, but as a primary not because the rules of the road there are strict regulations. However, as a signal — only it is not necessary to include it passing inspection.
To adapt the device to their goals and objectives, you will need to disassemble it and add a simple (one transistor) power amp connected to its output dynamic head power 1 — 5 watts. Photo 2 shows the external view of the electronic filling Chinese device.
Parallel to the miniature sound emitter (dynamic type with a coil resistance of 250 Ohm, without marking) is parallel connected pair of LEDs, you can pick up the useful power and the already low power of the amplifier. Typically, an indicator light, in addition to audio in the home will not be necessary, so connecting wires of both LEDs unsolder from the Board.

The electrical circuit of an additional amplifier
But the original sound of the capsule also are not able to develop a lot of power, for example, to voice even the small square room.
You will need to increase the output power of the device. In our case, to match the IC output “toys” having high internal resistance with low impedance load (which acts as a dynamic head of BA1 with coil impedance 4 — 16 Ohms), you want to apply the current amplifier transistor VT1. This transistor can be bipolar (silicon, structure of n-p-n) and field. The resistance of the resistor R1 in the second case may be higher (up to 1 M) due to the low input currents and high input resistance of the MOSFET. Let us consider the electrical diagram of the additional amplifier is shown in Fig. Indicated on the layout resistance (limiting resistor R1) will allow the device to operate without overload. So, as the power amp of the “industrial” sound generator “mu-u-u-uuuu” apply a field-effect transistor and the circuit shown in the figure. Since the inclusion of a given sound effect will not be long in time, transistor VT1 to the radiator is not installed.
Contact Ewha woman connected to the PCB at points “established” connections dynamic sound of the percussion cap. The + terminal of cap is connected to the resistor R1, and a common wire to the common wire circuit.
Food Chinese toys made two series of elements of type STS-21, and the working voltage amounts to 3 V. In practice, it is verified that the electronic innards of toys and an additional amplifier can be powered an external stabilized voltage from 3 to 8 V. the Upper limit of this range is the final, after further increasing the voltage the generator sounds “mu-u-u” filled the keyhole microbore can fail. As a key element in such a power source you can use the popular stabilizer КРЕН5А or КРЕН5В. If you increase the supply voltage the output power also increases.
As the transistor VT1 can be applied IRF511, IRF720 or domestic analogue — КП743Б.
Is defined in the diagram to the dynamic head of BA1 fit any small resistance from 4 to 16 Ohms and power up to 5 W, for example: 0.5 GDS-2, 4ГДВ-1, 2ГД-36.
The power amplifier suggested in this article can be applied to other toys, for the sound of unusual sound effects. Upon power-up the device three times, “says”, “Moo-OO-OO-ooh”, and then pauses. Next switching is effected by closing of the contact pad at the “regular” Board toy (see photo 2).

Electronics toys of the Chinese manufacture
To adapt the device to a power amplifier in household products is required to carefully solder the conductors to the pad on the end which sets the reed switch or the power switch (button) with normally closed contacts. The conductors can be made of flexible copper stranded wire MGTF-0,6 or similar. The length of conductors (to avoid false alarms from interference voltage) should not exceed 0.5 m.
Give an example of application of the device for the sound of the door opening.
For example, the reed switch for opening installed on the door jamb, and the magnet “implanted” in the door opposite the reed switch. Then when the door is closed the reed switch contacts open and the generator “mu-u-u” is silent. When the door is opened the magnet ceases to act on the reed switch, the contacts of which in the normal state are closed, the device srabatyvaet and takes the sound “mu-u-u” (or other if applicable other sound toy). Further, even if the door is open for a long time, the generator is silent (this is the feature of the toy); the new sound will appear at the next contact closure (or opening a door after it closed).
A. KASHKAROV, St. Petersburg