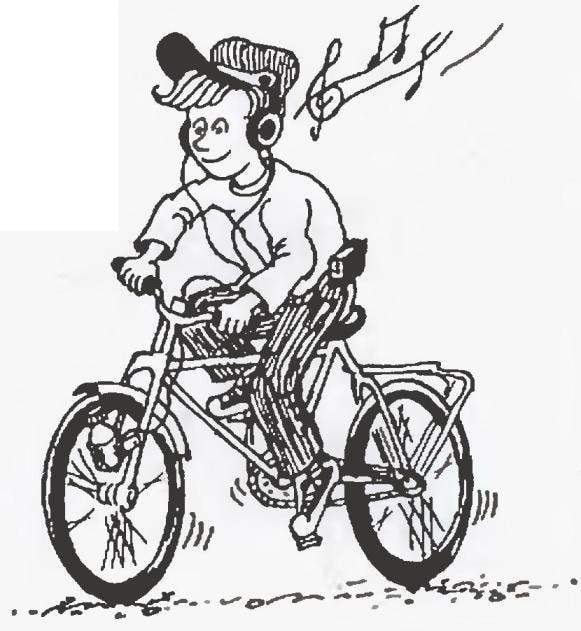 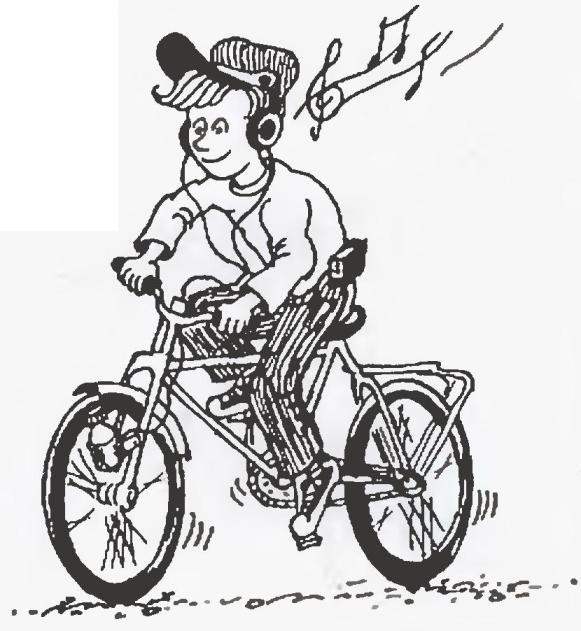 Buying a player up to accommodate for his food during his frequent touring on-Board generator. As the adapter decided to use a homemade solid state rectifier. The implementation of the ideas started by selecting a circuit diagram of the valve half-wave diode with a smoothing capacitor. Soon he was convinced regular Wellenreiter power 3-5,4 W and an output voltage of 6-7 V and the modified on-Board power grid using a rectifier for key any diode average power and capacitor µf 500-2200 quite cope with the new task. In the end, the player was to receive a 3-volt power supply when the Bicycle is moving at a speed exceeding 10 km/h with the included headlight and not less than 8 km/h is de-energized.

A more complex design that significantly improve the previous performance, was also performed according to the classical scheme, but with an “extra” diode VD5. Its purpose is when you drive at high speed to prevent a short circuit through the electrolytic capacitor, the properties of which increases as the frequency of the ripple current can straighten significantly
to change.
To bloginator such an adapter can be connected via plug / socket connector (for example, from an old radio). To the player, through the battery compartment thanks to a self-made tips substitute set of electrochemical cells.
One year intensive operation of the modified on-Board power supply with dvoiposoban-one adapter showed that any connected player works fine, starting from the speed of the bike 5 km/h (headlight de-energized). However, when you enable lighting, the speed must be not less than 8-10 km/h. 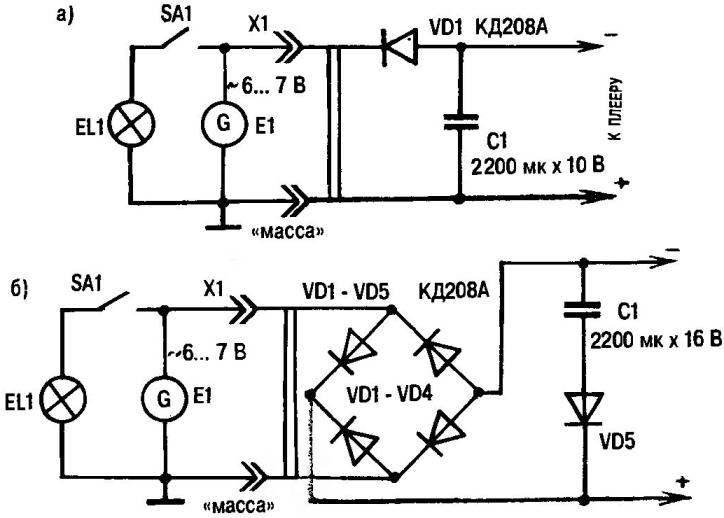 An electrical circuit half-wave (a) and full-wave (b) a self-made rectifier to power the player from velehentor (changes in the normal scheme of the onboard network, highlighted by thickened lines).

Tips replacement set of battery cells:
1 — wooden base; 2 — wire installation stranded in vinyl insulation; 3 — cathode (case electrode “fingers” of a galvanic cell); 4 — anode (nail 3×20 mm, preferably brass).
It turned out that the effectiveness of the onboard power supply is reduced in autumn and spring thaw and during rainfall. The reason for the slippage in the contact area of the tire with a pulley of the generator rotor. Only on the popularity of the proposed technical solution is unlikely to affect. After all, with the advent of the abyss on the roads, even avid cyclists, as a rule, never travel.
R. DENISOV, g. Volokolamsk, Moscow region