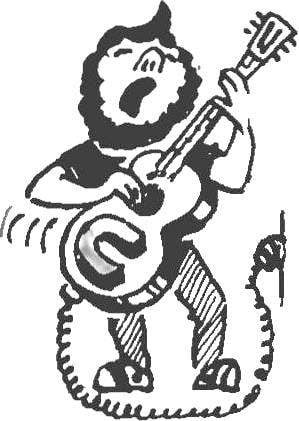 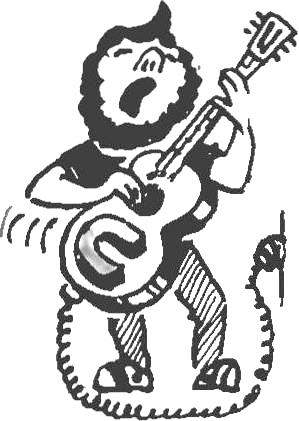 Talking about various musical instruments, it is impossible not to recall the, perhaps, popular and indispensable in modern orchestras and rock bands. Of course, this is the electric guitar.

The history of the acoustic guitar goes back many centuries. No doubt the instrument is very musical and the size is small. Just the thing — it’s too quiet guitar sounds. And if at home, in the circle of friends or tourist volume fire its “voice” is enough, what to say, for example, about the performance of the musician in a large concert hall? In the best case, the sound of his guitar audience will hear only the closest to the stage series.
Masters manufacturing musical instruments, has repeatedly tried to increase the volume of the guitar: did resonating box with a double bottom, increased its dimensions and pin sockets (like what was on the old gramophones). However, all these tricks gave only minor results.
Only in the early twenties of our century, invented an effective way to increase the volume of the guitar. Using a special transducer pickup published instrument sounds converted into an electrical signal, and reinforced with electro-acoustic system once again turned it into the same sound, but now it is many times louder.
Initially musicians used a variety of pickups. For example, the most simple of them — a conventional microphone. It is placed inside a resonant box and with the cord connected to the low frequency amplifier. Did the pickups and on the basis of piezoelectric elements. In such constructions, the piezoelectric element was attached to the deck and transformed into electrical signal mechanical vibrations, and resonate with the sound vibrations of the strings. Invented other ways of elektrifizierung acoustic guitar. However, they all remained very imperfect. The fact that perceiving sound vibrations the pickups sensitive not only to the useful signals, but also to background noise. Cost accidentally hurt the body and in the “speakers” is heard a zillion times creaking or crackling.
The best results were obtained when I tried to provide a guitar with an electromagnetic pickup (abbreviated ESS). This device creates a string around the magnetic field, responsive to their vibrations. At the same time, this pickup is not very sensitive to vibrations of the soundboard, background noise. 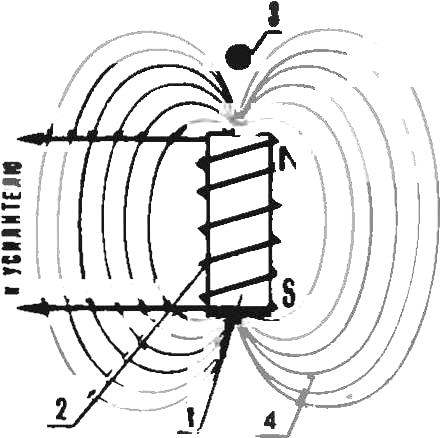 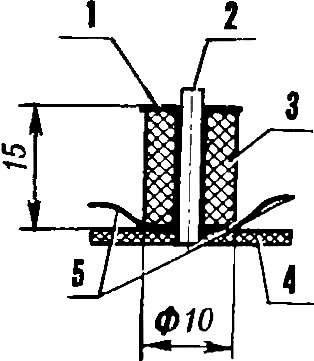 Fig. 3. Device sensor pickup:
1 — frame, 2 — core (a permanent magnet), 3 — coil, 4 — base, 5 — conclusions.
How is the electromagnetic guitar pickup, what is the principle of his actions? Suppose that we have a permanent magnet in the form of an elongated cylinder, and over it wound the wire, the ends of which is connected to the input of the amplifier (Fig. 1). Now place this design under one of the metal strings of the guitar. String must be of magnetic material such as steel.
As is known, a permanent magnet creates around itself a magnetic field (Fig. 1 conventionally shows the distribution of its lines of force). While the string is stationary and is directly opposite from the magnet, the whole system is in a state of “equilibrium”, and the output signal of the pickup no.
And now we hit the string, and it performs an oscillatory motion. What happens in this case? Vibrations of a string will lead to deformation of the magnetic field of the pickups. After moving strings, for example, from right to left synchronously with it in different directions will “stretch out” and field lines. This happens due to the magnetic properties of the strings — it’s as though lines of force takes over. While the magnetic flux penetrating the coil changes continuously. Those of you who remember school physics course, immediately realized: an alternating magnetic flux in the coil causes the appearance of the electromotive force. As a result, the input of the amplifier receives the electric signal with a frequency equal to the frequency of the vibrating string. As their attenuation is reduced and the amplitude of the output signal. The same thing will happen if the string oscillates up and down.
It is necessary to note one more feature of the electromagnetic pickup. Because he does not perceive vibrations resonating of the guitar body, the “pure” sound of the strings passed to the amplifier without the participation of the acoustics, it becomes a kind of “electronic” tone. 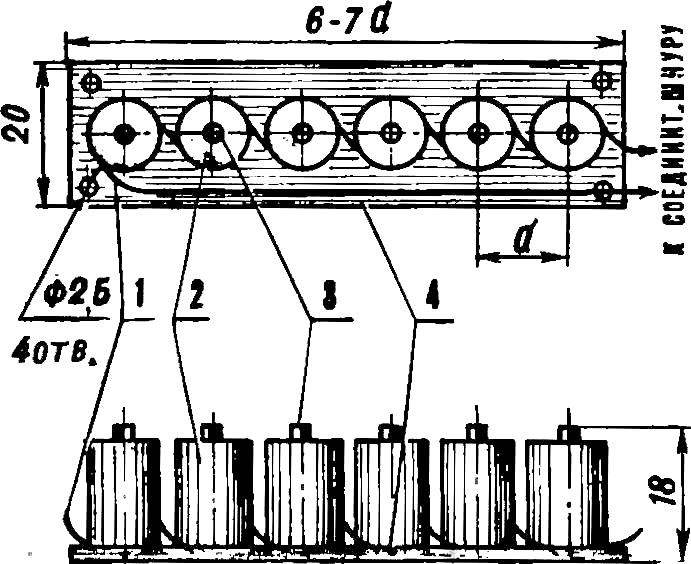 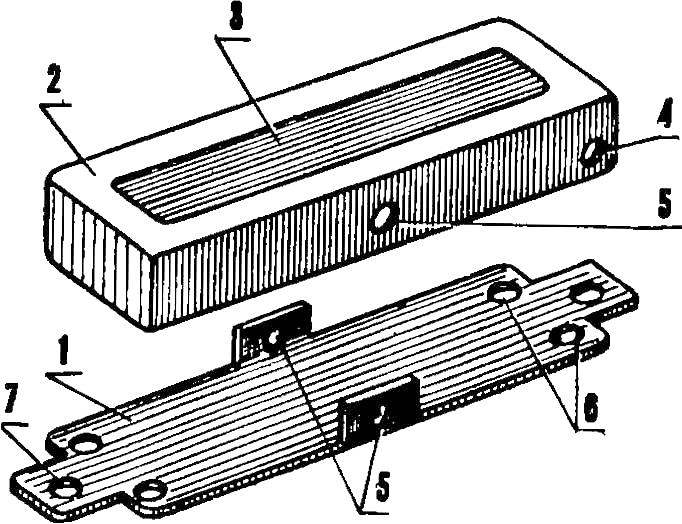