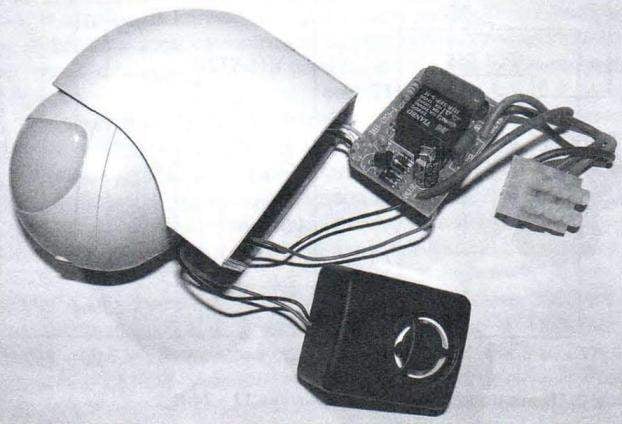 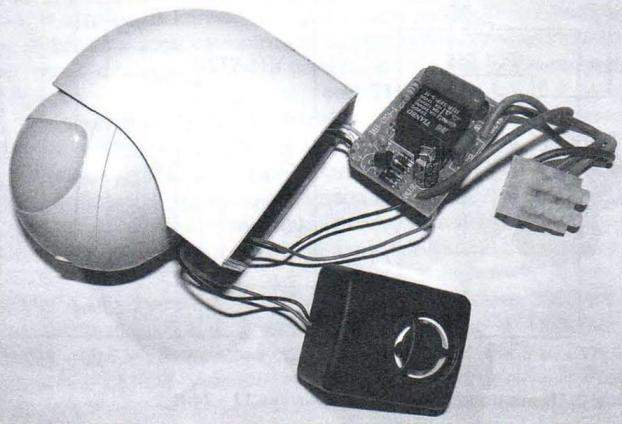 Motion detectors (DD) based on the Fresnel lens and pyroelectric detectors can be used not only for its intended purpose – to turn the light on or as part of a burglar alarm installed in the room. Cars – this is perhaps the most promising area of application ideas for portable motion sensors. With the constant growth in the number of cars owned by the population, the proposal to actively use there DD can be interesting to a wide circle of people. And here’s why…
There are cases when a dog or a cat use a parked car as a shelter (from rain, other animals, people). In the cities this often happens in Parking lots. When the driver started the engine and abruptly pulled away, not always animals, especially not completely healthy, have time to react and jump out from under the car. In villages, it happens more often.
In my experience of breeding rabbits outside the cells (with their free range around the house – it can read in the literature) of the proposed alert system saved the life of more than one animal. In the summer when the car is parked at my country house, the ubiquitous rabbits (and they multiply exponentially) for the night climb under the car and even make a shallow hole under the wheels. A motion sensor mounted below the bumper or on the bumper in time will notify with a sound signal of the driver that in the area of “responsibility” appeared “heat” or animate object. Infrared DD reacts to every moving factor in having a “thermal” background.
Using DD will exclude undesirable consequences for the driver of the car and intentionally created the situation, popular a few years ago, when the diminutive people (criminal intentions) climbed back under the car (under heavy – load- more comfortable) and, after the machine is moved, faked accidents causing lung injury, requiring the driver financial compensation.
So how to install DD on the car? 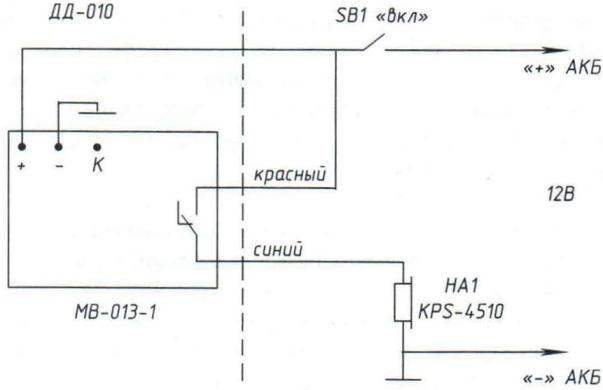 Fig. 1. The wiring diagram motion sensor DD-010 to the electric circuits of the car 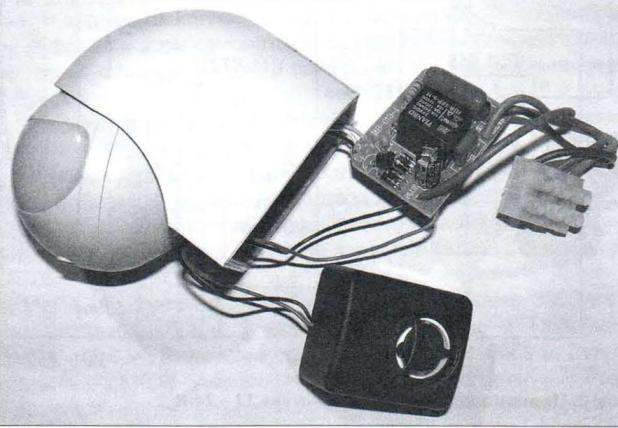 Fig. 2. Schematic diagram of adapter 12 – 24V
Typically, the electronic sensor is powered by a constant voltage 11 – 14 V, as evidenced in one case with DD transformerless power supply with the ballast capacitors at the input. To adapt the DD household for a car, you need to test points of the printed circuit Board (MV-013-1 or similar) with the notation “+” (black conductor going to the Board of the pyroelectric detector) and “-” (white) power it with a car battery in compliance with polarity.
The control point designated on the plat by the letter “K” (from her yellow wire goes to the circuit Board pyroelectric detector) has a special meaning. When the sensor is triggered at point “K” is present the voltage (12 V); it is the control for the electromagnetic actuating relay YJR-ЗFF-S-N. The control voltage comes from the key switch circuit Board pyroelectric detector, is included in the current amplifier. This key transistor can drive the load with current up to 100 mA, what is important to know to activate the secondary relay where it is not provided – in motion sensors for home alarm systems. The contacts of the actuating relay, in turn, is designed to control the load in the network 220 V (current up to 10 A).
The very PCB (MV-013-1) mistransform Torno a power source, the Executive relay and stabilizer 78L05 sensor DD-010 it is necessary to modify slightly.
1. Accurately cut (with a scalpel or other suitable object) conductive traces on the PCB leading from the elements transformerless power supply (stabilizer 78L05) to the control contacts “+” and “-“. By this points to solder the conductors of the power from the battery (through the switch of any model).
2. To the normally open contacts of the actuating relay to solder the conductors included in an open circuit from the battery to the sound emitter with built-in generator KPI-4332 or similar (see wiring diagram in Fig. 1).
After described of simple improvements DD mounted on the rear bumper of the car and pay the active surface (Fresnel lens) in the direction most likely to appear on the live object. When the area response of the sensor (3 m) heat carrier (human or animal), the sensor is activated, the contacts of the actuating relay short circuit power audio cap heard the alarm.
In heavy vehicles and buses (due to the large size) manufacturers and some drivers in terms of personal initiative establish additional mirror for control of the “invisible” cockpit seats: rear bumper (and space up to 3 meters from it), the front bumper and the space of 1.5-2 meters in front of the windshield of the cab, along the sides at 1 m from the ground. All these areas are considered dangerous and “problematic”, some even call them “dead zones,” control the visibility of the driver of the cab. The use of motion sensors in this case will help to prevent hitting a person or animal, intentionally or accidentally find themselves at the front or rear bumper of the car.
To power the DD in vehicles with a system voltage 24 V you will need a simple adapter, for example, the diagram of which is shown in Fig. 2 (or similar).
Other applications of motion sensor
DD can also be used as a complementary element of the car alarm to prevent theft and theft. This DD is installed in the car, pay (may be several) of the most probable appearance of a person (the offender), and Executive contacts of the relay is connected accordingly to the circuit of the starter or the ignition. In terms of connections can be other options, such as – to the sound generator (the cap) alarm contacts of the limit switch on the end doors to other contacts involved in the alarm system of the car; when open/short circuit occurs, the alarm is triggered and the sound-light warning about unauthorized entry into the car or the siren (if available) with remote notification via radio.
Mounted in the car DD and connected to the power supply of the active elements of the alarm (for example, in the supply circuit in parallel with the shock sensor/shock), facing the door at the glass works even at the approach of man to the car in 1.5 – 2 m (sensitivity is adjustable on-Board pyroelectric detector DD), which in some cases can prevent crime, and prevention is better than correcting the situation. Can enable and disable this option as factory installed alarm system – with remote control (keyfob), which is very convenient for the car owner.
Of course, for all the considered cases can be applied to other models of motion sensors, including having no power supply and is intended for protection of premises. Ways of work to adapt the cars for them are about the same (similar to the above recommendations).
A. KASHKAROV,
G. s a n t-P etersburg