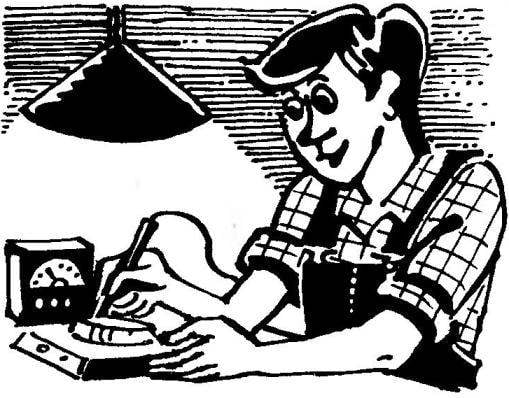 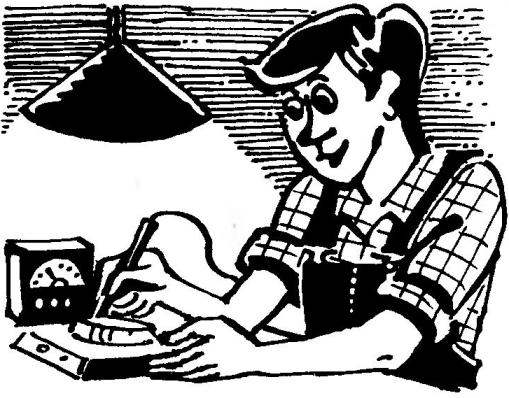 Compact electronic controller, enabling a smooth and in a fairly wide range to change the brightness of the incandescent filaments, power water heater or the speed of rotation of the shaft of the AC motor, can make even inexperienced hams. Because the proposed device is familiar to many publications previous unique and well-proven technical solution: the triac with economical control by pulse-phase method. Besides the principal circuit diagram complements fleshed out a printed circuit Board with specification of the layout of the installation. And radio the design used is quite common.

Among the advantages it should also be noted the use of CMOS circuits to reduce the current consumed by the control system in all modes to minimum 1.5 mA and, therefore, is not to disable it completely from the network. And replacing the standard toggle switch small button placed along with a led indicator close to the load, increases the convenience of its on-off switch.

Of course, that’s not ideal. Not all logic elements of the circuits are involved in the work. Unused inputs have to connect with the “common” wire.
Almost the entire circuit is powered from a DC source, collected in VD1-VD3, C2, C4 and C5. Moreover, the capacitor C2 performs a role of damping reactance. Diodes VD1, VD2 form a full-wave rectifier, which voltage is maintained at 10 V Zener diode /D3 and is smoothed with a total capacity of C4 and C5. Capacitor C4 shunts high-frequency noise is mainly coming from a household outlet, but not suppressed bolsaescola “electrolyte” because of the inherent significant parasitic inductance.
Another feature of this power supply is connected directly to the triac mi. Because the majority is so typical of semiconductor devices can be open (at “zero” the voltage on the anode) pulses of either polarity applied to the control electrode relative to the cathode, while negative U — only negative. Therefore, the positive output of the power source is connected not only with the cathode of the triac, and the gate electrode will be formed negative pulses at a voltage of either polarity at the anode.
To understand the essence of it is useful, I think, to recall that the pulse-phase method allows to adjust the load power change that part of the half-cycle of line voltage during which triac passes current. So, for correct operation of the device it is first necessary to identify the beginning of each half-period (which corresponds to the instantaneous line voltage is equal to or close to zero), and then for 10 MS (duration of half cycle of mains voltage, 50 Hz) to generate an impulse. And the sooner we open the triac, the more power will be allocated to load.
Shaper of pulses of frequency 100 Hz is collected on the elements VT1, /T2, R3, R4, R7. With the advent of the positive half cycle on the top (the scheme) the network wire to the emitter of the transistor transition /T1 is the applied voltage “opening” polarity. The semiconductor triode is really getting open, and it IR close to Uэ. The voltage drop across the resistor R3 close to 1 In an open emitter junction of transistor VT1, so the “obretenii” emitter transition of transistor /T2 no breaks. When a negative half-cycle of the semiconductor triode switch roles.
Resistor R4 limits the base current through the transistors. And R7,being the collector load /T1 and VT2, a zero sets the potential at the input 1 of logic element DD1.1 (closed semiconductor triodes).

Electrical schematic of a homemade device (symbol ” 1 “is applied to the legend of the “common” wire, which is grounded in the proposed technical solution is strictly prohibited). 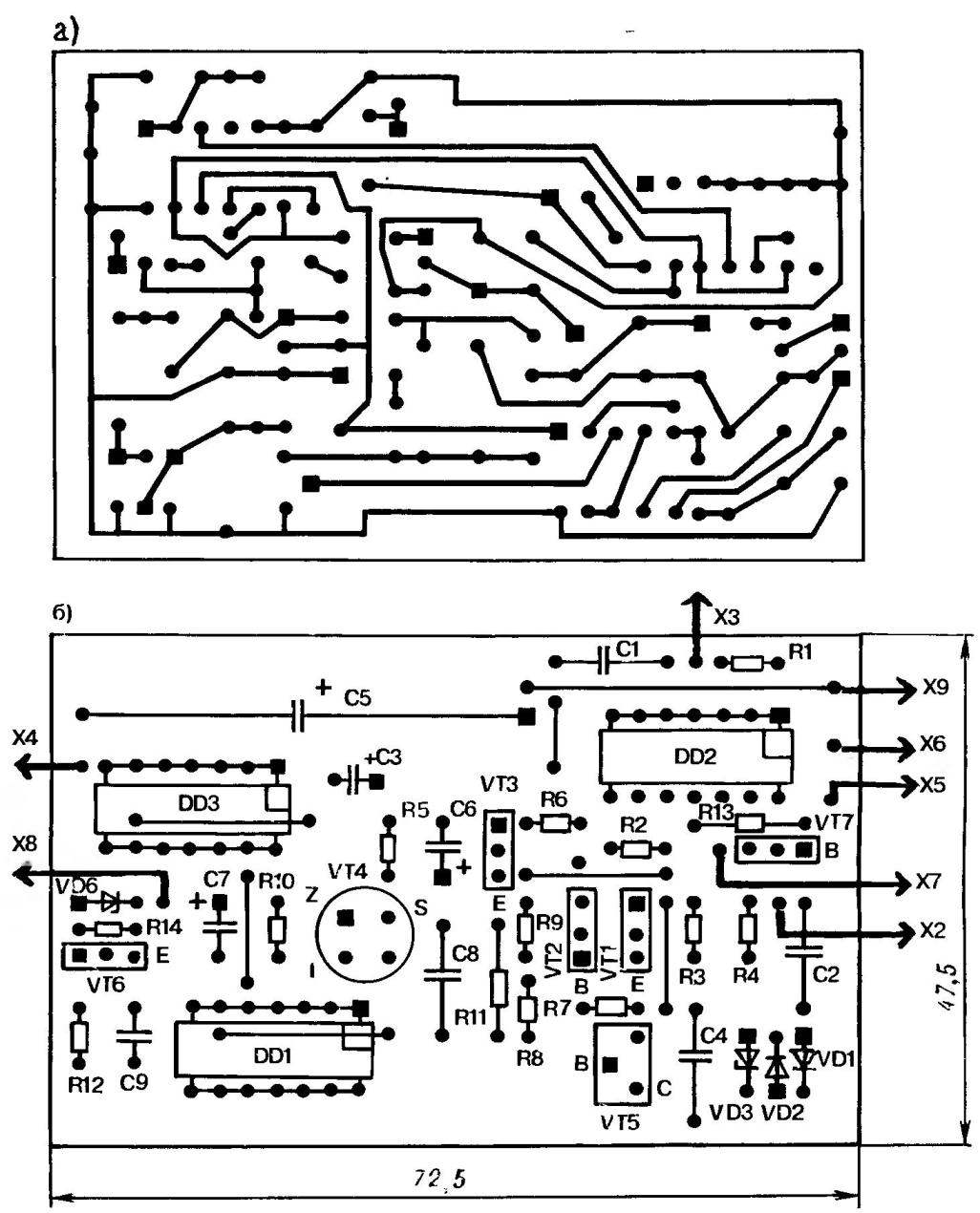