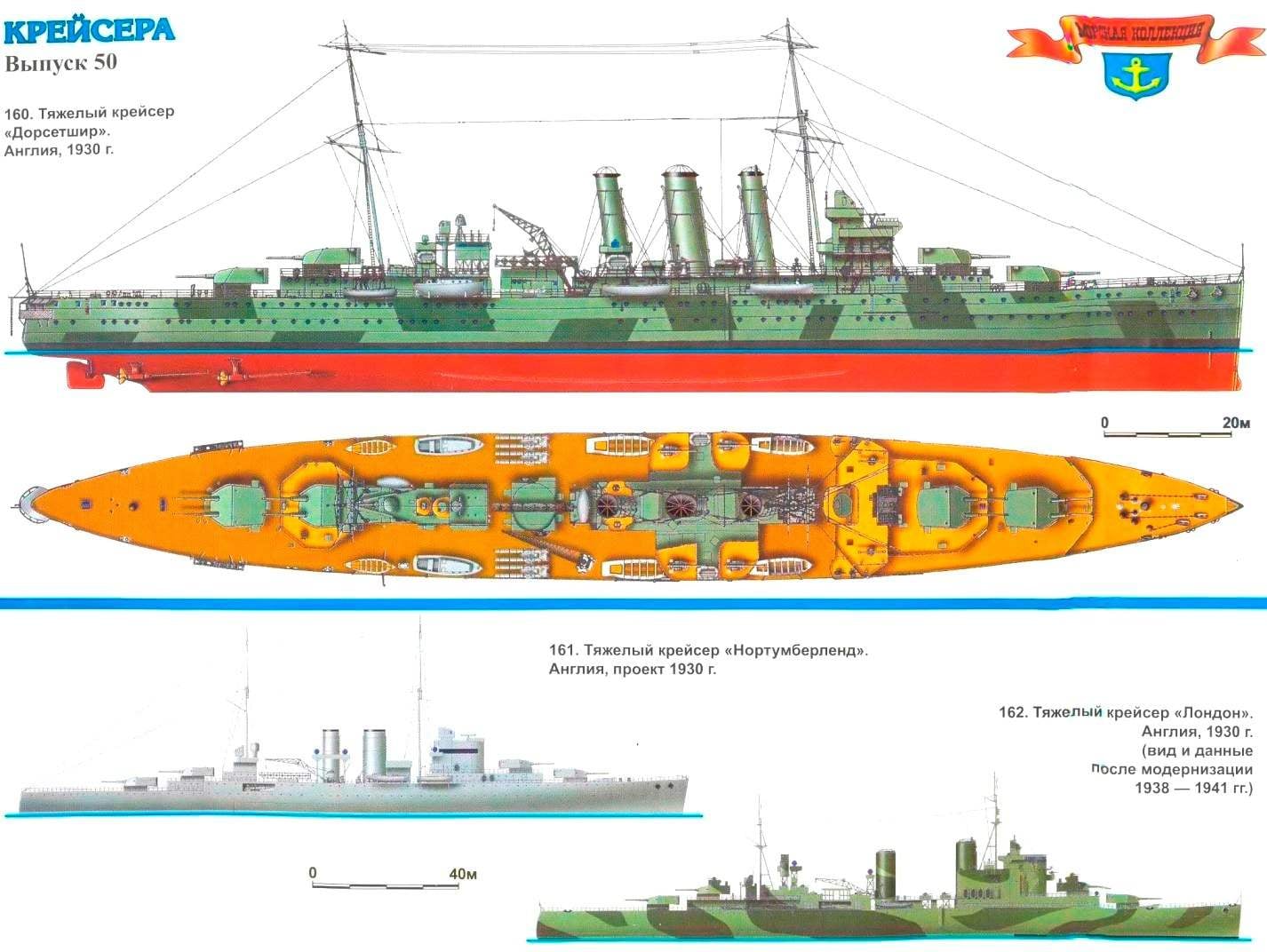 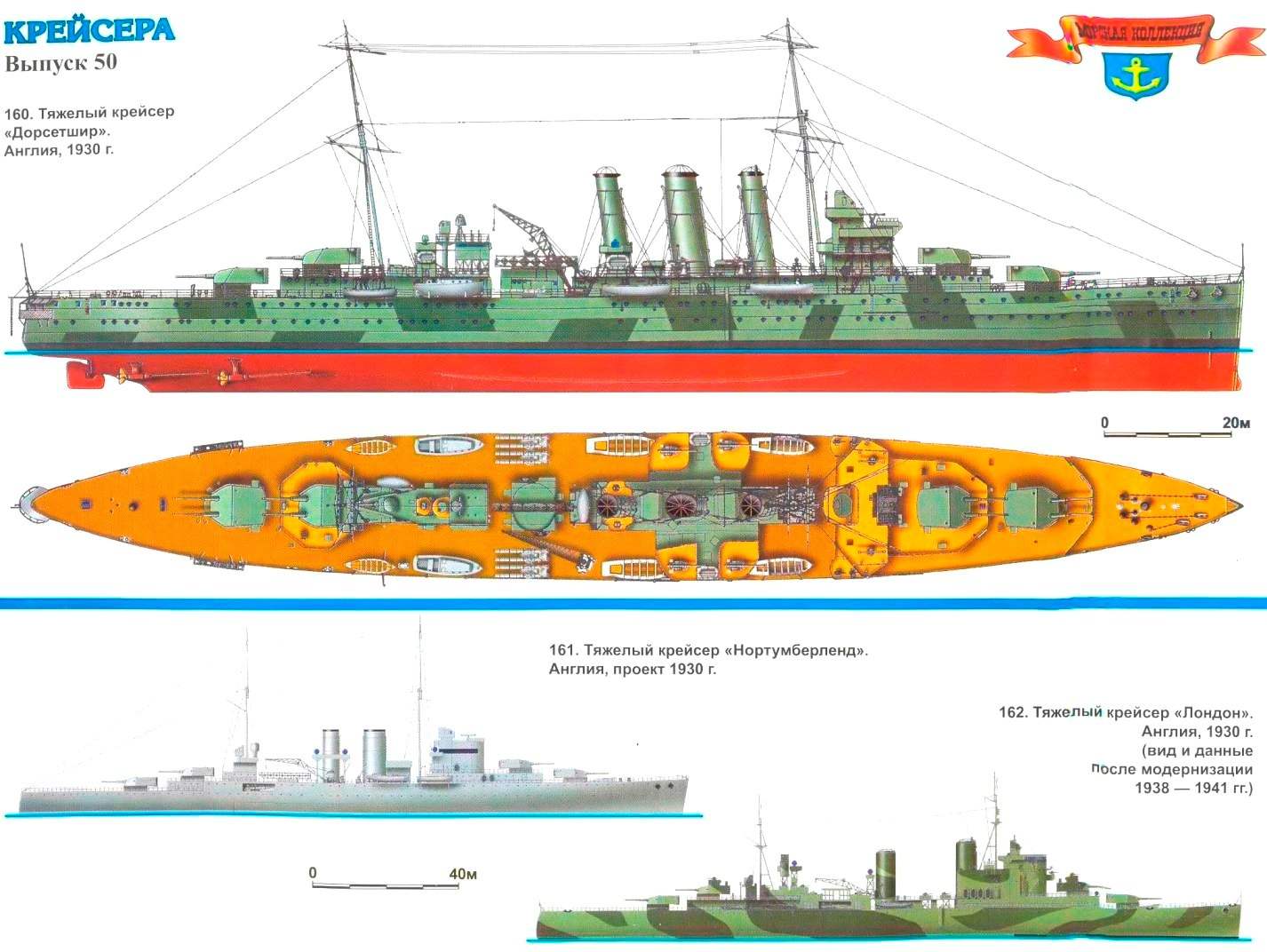 It is not easy to assess the situation in the world that has developed after the First world war. The defeated German Empire is the largest country in Western Europe fizzled out in the universal race of ambition and the fight for the championship. Near the bottom of the “pit” was Russia, which was drained almost six years of fighting and revolution. The formal winners — Britain and France suffered during the four years of the “great grinder” too great losses in men, and in the media. The role of a leading world power increasingly passed into the hands of “overseas uncle”. The future seemed vague and incomprehensible.