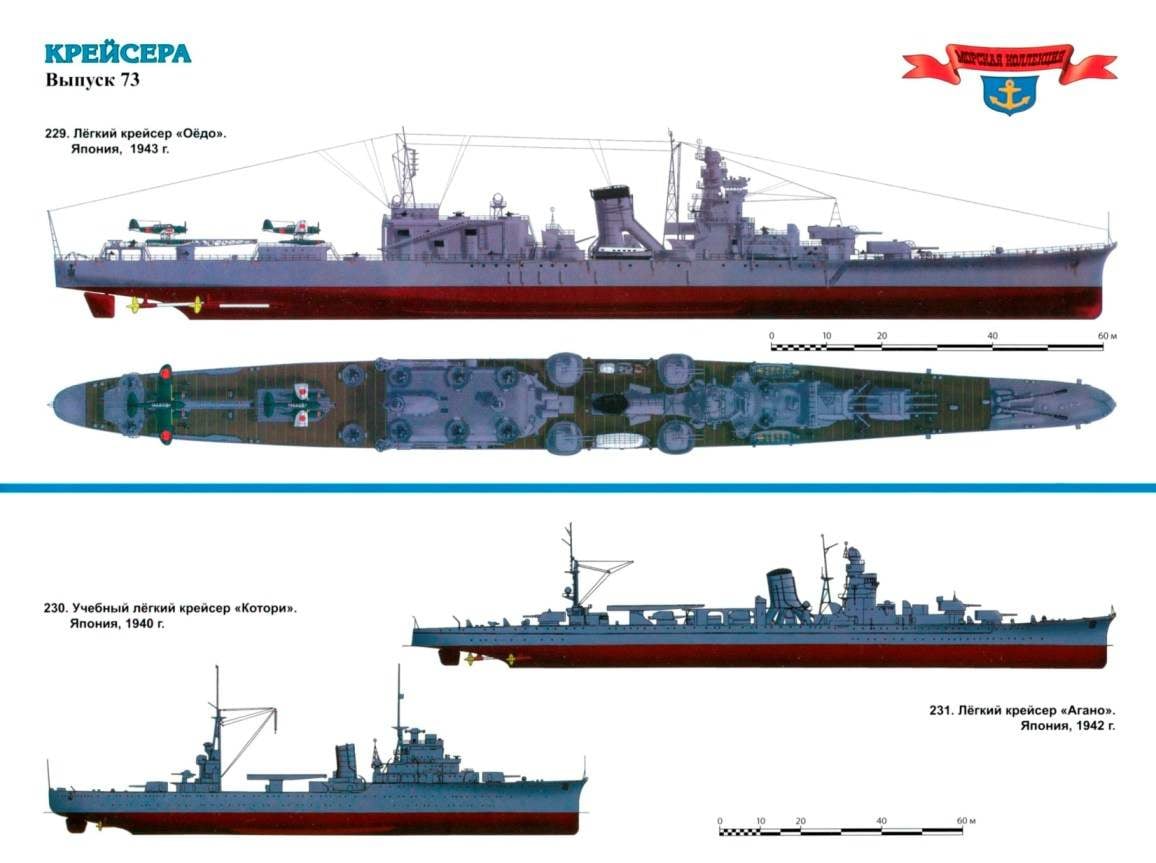 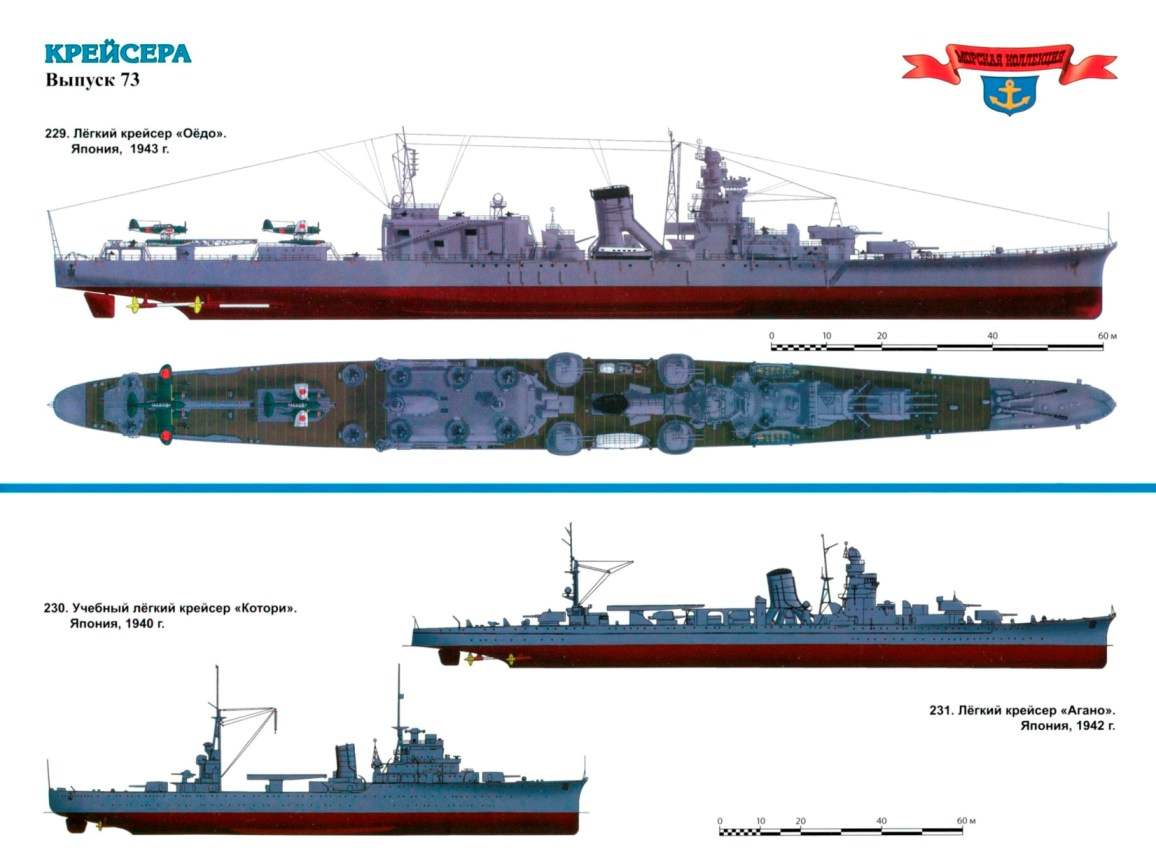 After the Japanese turned their 155-mm pseudologia “Mogami” in a normal heavy cruiser, armed with jasminewebcam, the fleet of the Country of the rising sun was in a curious position. Japan was the only major Maritime powers, not having to the beginning of the Second world war, no one modern light cruiser. All units of this class belonged to the older types 20 years; no restructuring and modernization could not make them full-fledged rivals to modern British, French and especially American ships of the same class.