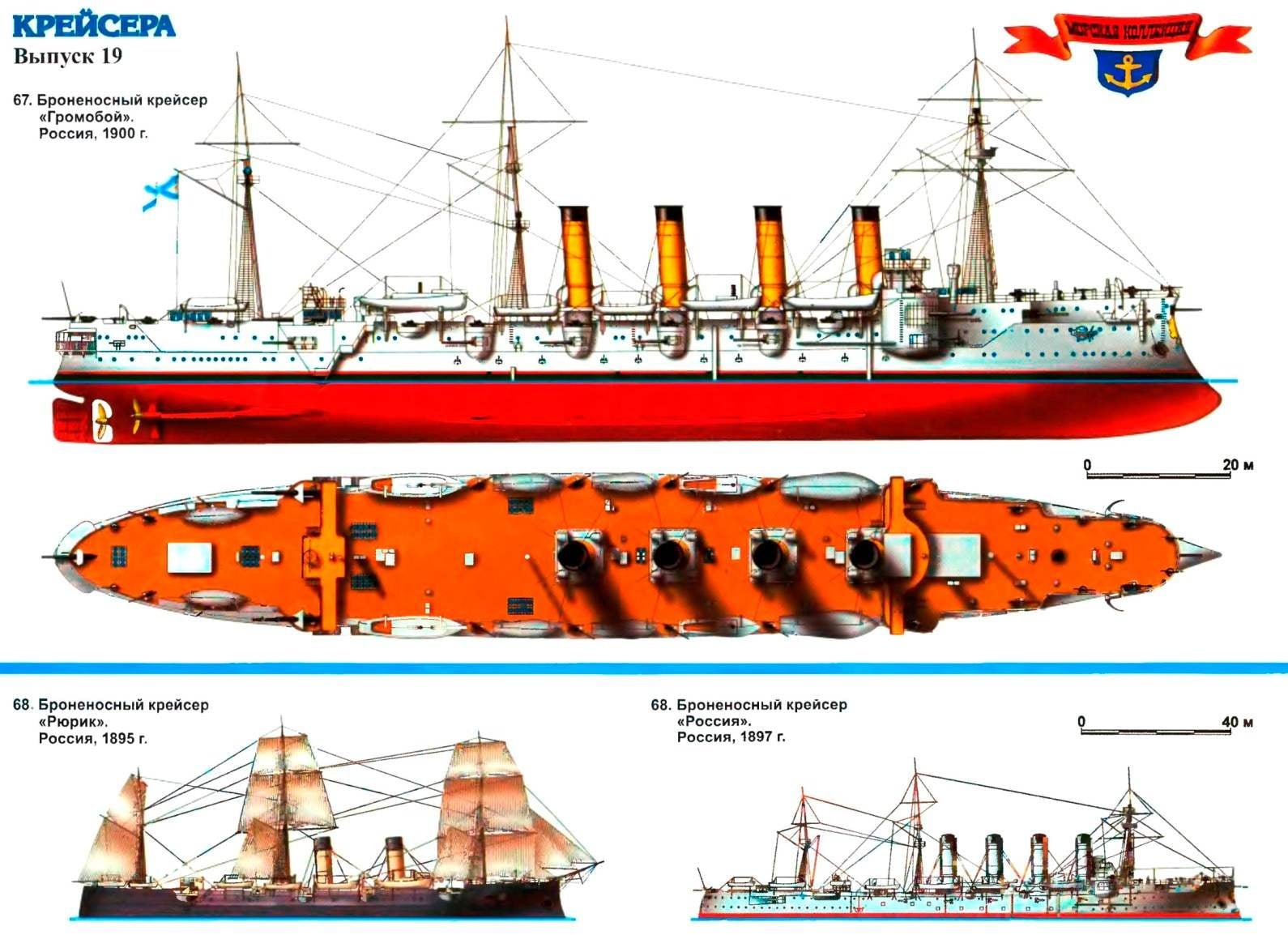 The end of the 80-ies of the XIX century was for the Russian shipbuilding a turning point. The Navy finally became “steel”; changed the materials, machinery, artillery, ammunition, tactics. Gradually began to change the approach to shipbuilding programs: separate “model” ships have passed into history, because the creation of each of the “unique” require a lot of money, and the fleet strength of such loners has increased slightly.