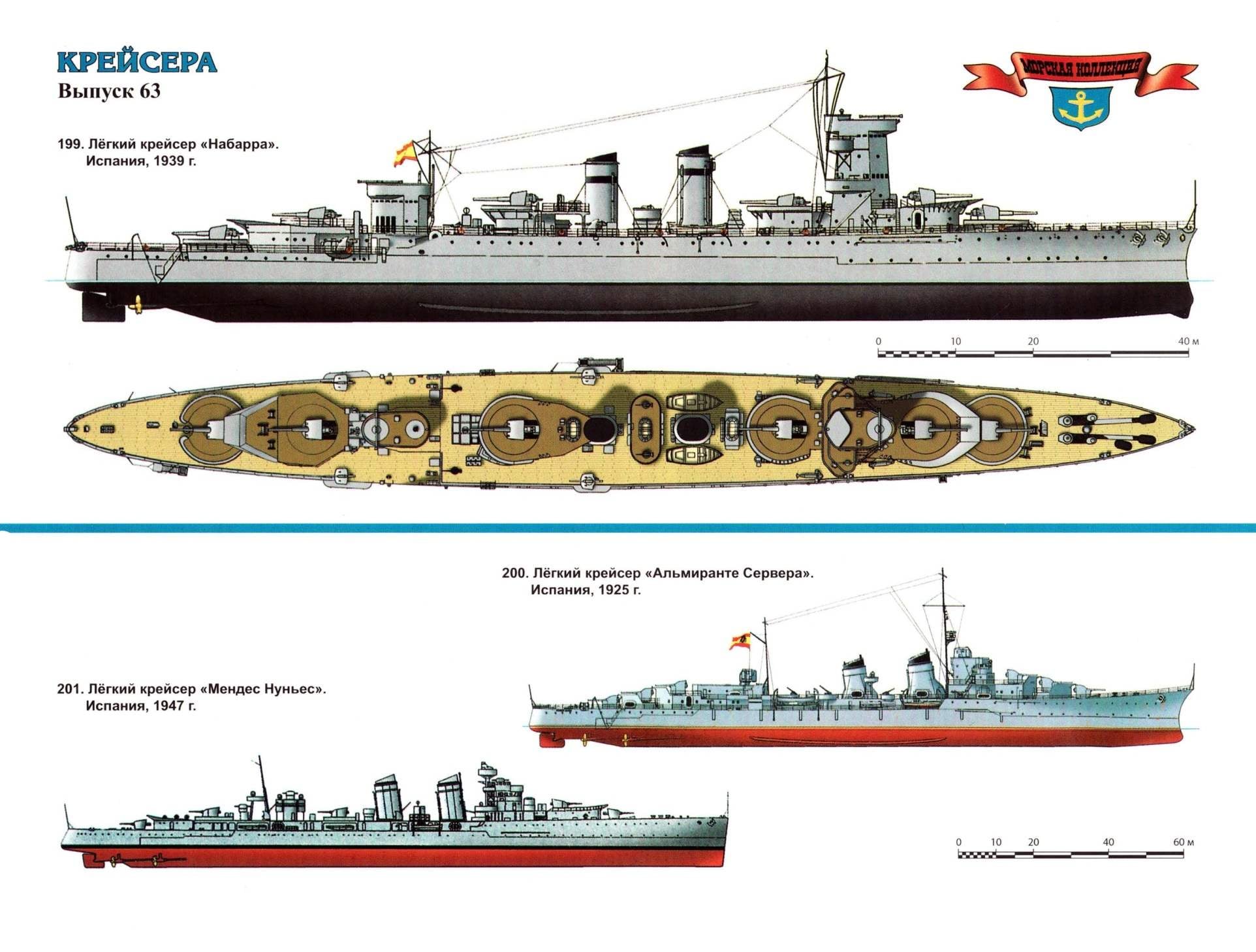 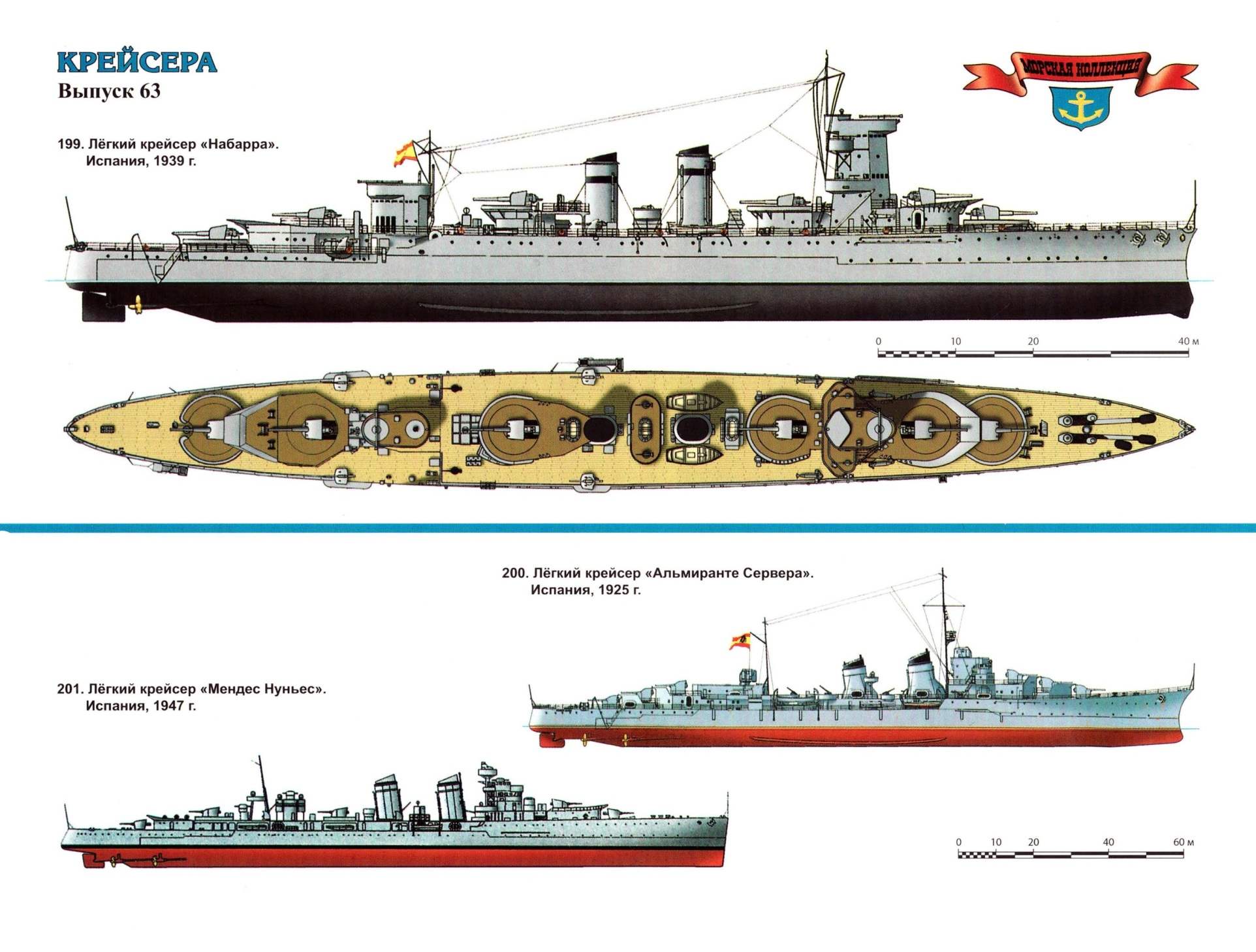 After the complete defeat in 1898 in the war with the United States, Spain, once a great naval power, retreated far back and fell into a deep “hibernation”. Moral decline in society the worst way combined with political instability and severe financial problems. It is not surprising that to implement the first major of the marine program managed to start only after 10 years when the government has taken decisive action. Perhaps chief among these was the creation of the national shipbuilding company “Sociedad española de A. Nawal”, which was to revive the Spanish fleet. Good idea interfered with the traditional obstacle: lack of funds. And then the “noble dons” made good progress, offering to buy a quarter of all of the assets of British firms. “Investors” were going to as on selection — “Vickers”, “Armstrong” and “John brown”. Now the Spaniards were able to calculate not only English money but also to acquire new technologies and modern projects. They immediately thought that their country is washed by two seas, or rather, a sea and an ocean. Therefore, shipbuilding yards started in El Ferrol in the Atlantic in the North and Cartagena in the Mediterranean sea. And the British discovered so addicted now to their new friends, the secret folder with the drawings.

However, the implementation of ideas took much more time than expected. Difficulties enough, and financial, and industrial. And the cruisers in the Naval law, Admiral Ferrandis place was not right. Only the day before the start of world war managed to “break through” Supplement thereto, under which planned the building of the cruiser, the first after the defeat, committed fifteen years ago by the Americans. The success of the enterprise was stimulated by the fact that the ship was supposed to call in honor of the wife of Spanish king Alfonso the Thirteenth of Queen Victoria-Eugenie.