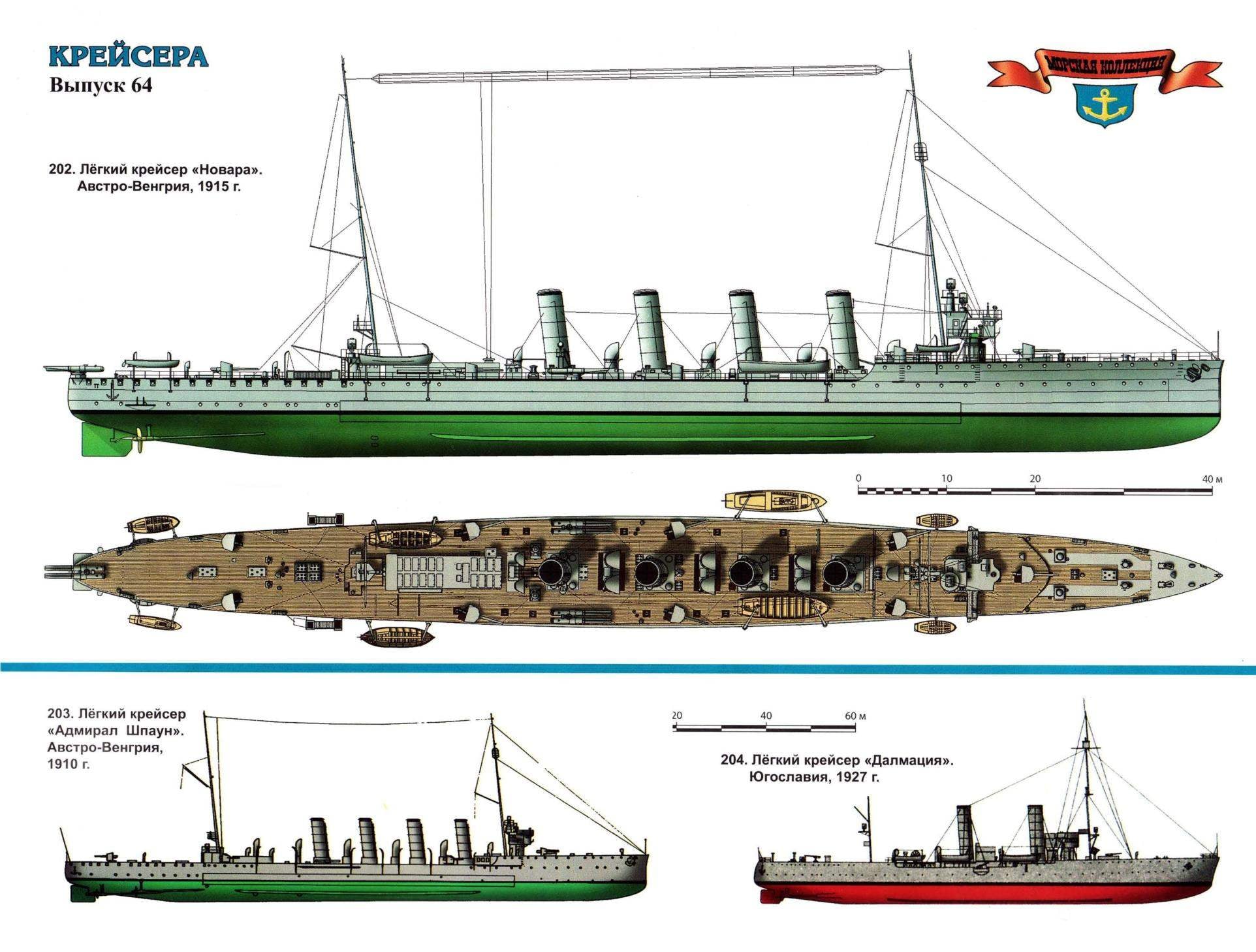 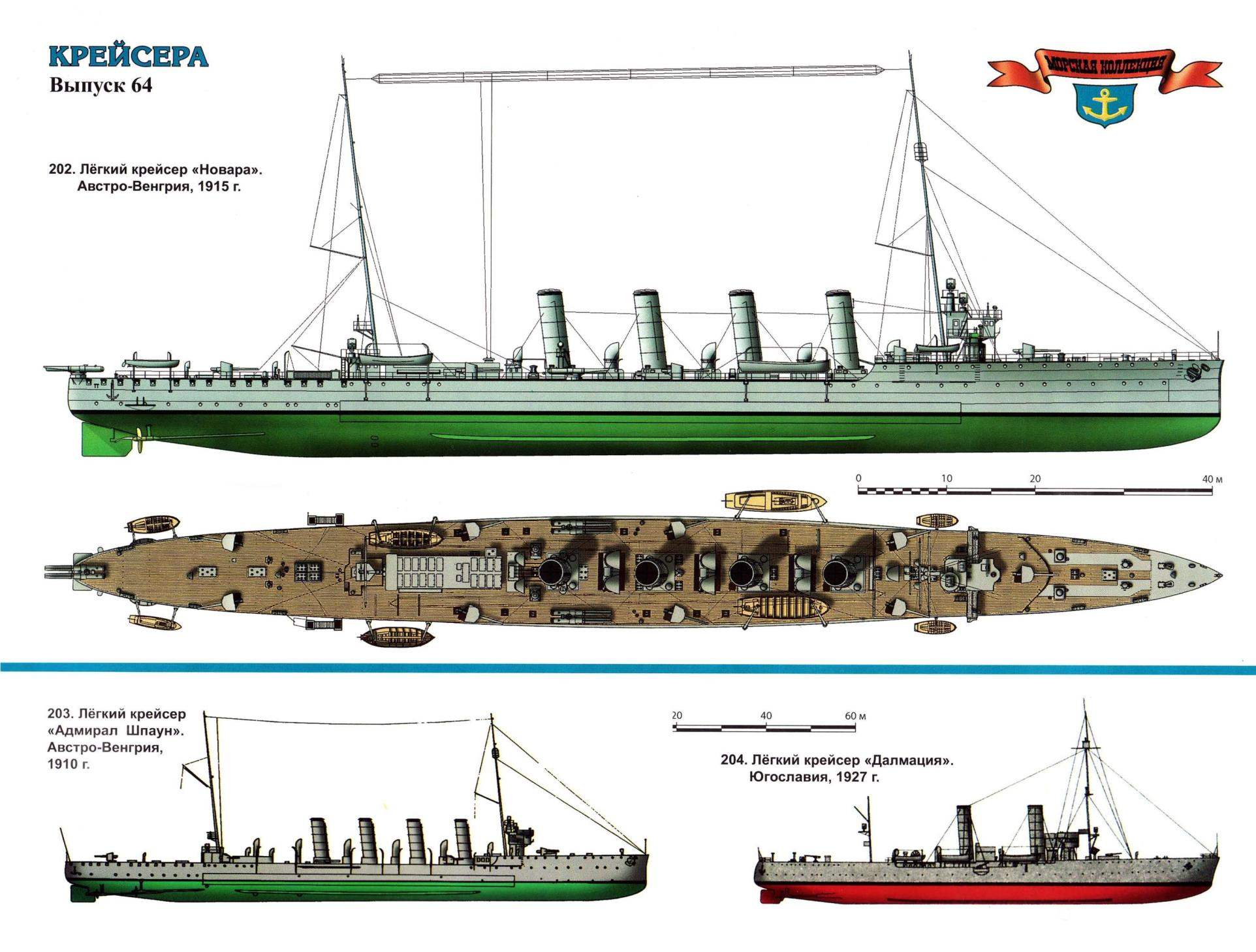 Speaking about the Austro-Hungarian Empire, historians experience a certain difficulty — classify or not to classify it among the great powers. On the one hand, the dual monarchy was noticeably inferior to the rest of the political monsters of Europe and the United States and economic and military power and influence. On the other — the successor of once one of the most significant European countries tried hard to maintain its own line in everything, including in shipbuilding. Unfortunately, the “patchwork monarchy”, as ironically called her neighbors, detractors over the motley Nations and autonomies, is not shining more resources to create the naval forces. In particular, this concerned the cruisers, even those of a purely defensive “fleet of coastal defense”, is not going to stick out beyond the Adriatic.

On the transition from the nineteenth to the twentieth century in Austria-Hungary acted in a kind of 8-year-old post in which the establishment of new units was insignificant. Oddly, but to a certain extent played into the hands of the Austrians: they managed to slip “troubled period” associated with the very rapid development of marine engineering and immediately begin creating a new fleet. In 1906, count Rudolf, Montecuccoli, the father of modern naval forces of the country, has managed to include in the program in addition to dreadnoughts and destroyers and even one ship of a fundamentally new for the country type. It was about fast light cruiser, equipped with a turbine mechanisms for actions scheduled at the same time modern destroyers. 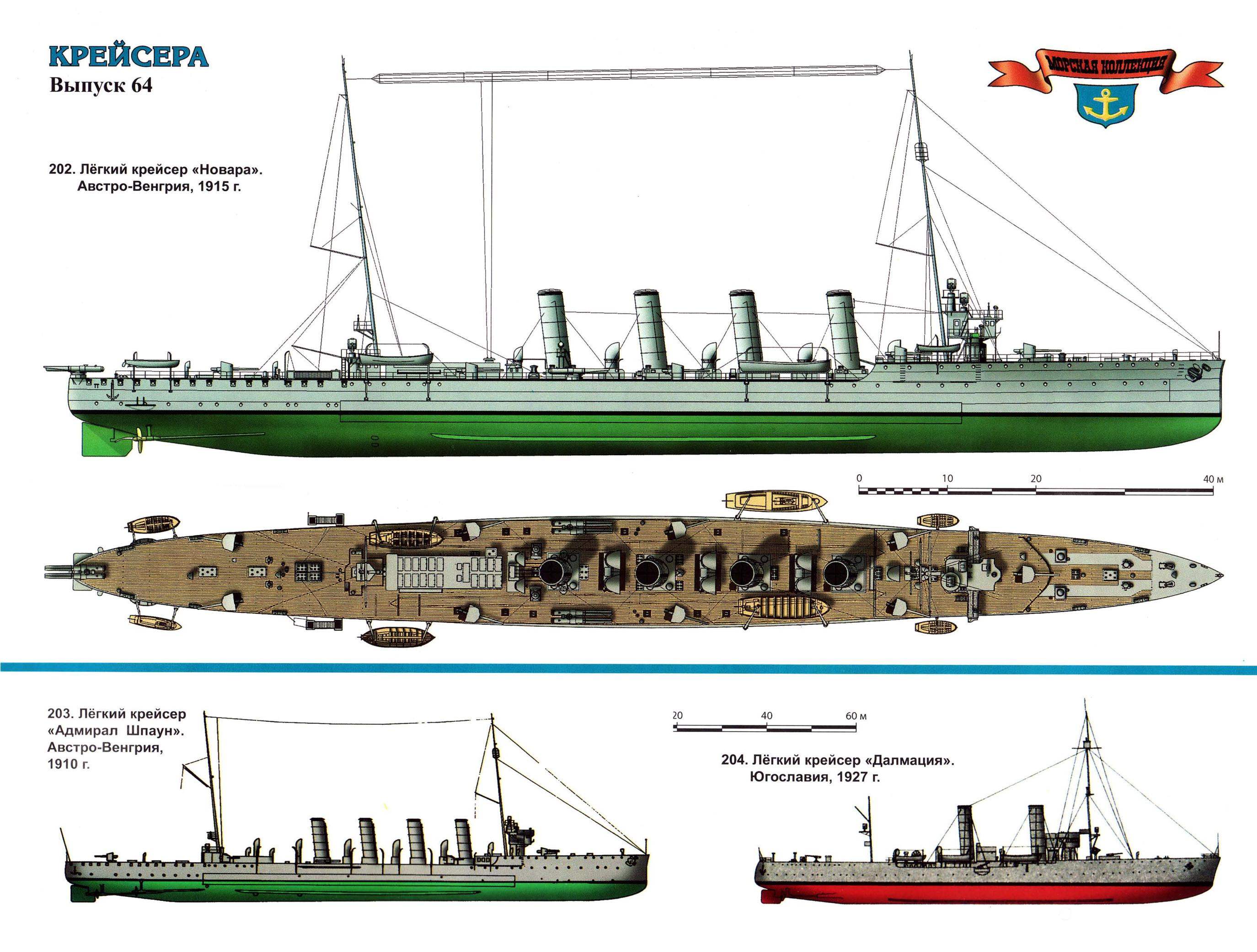