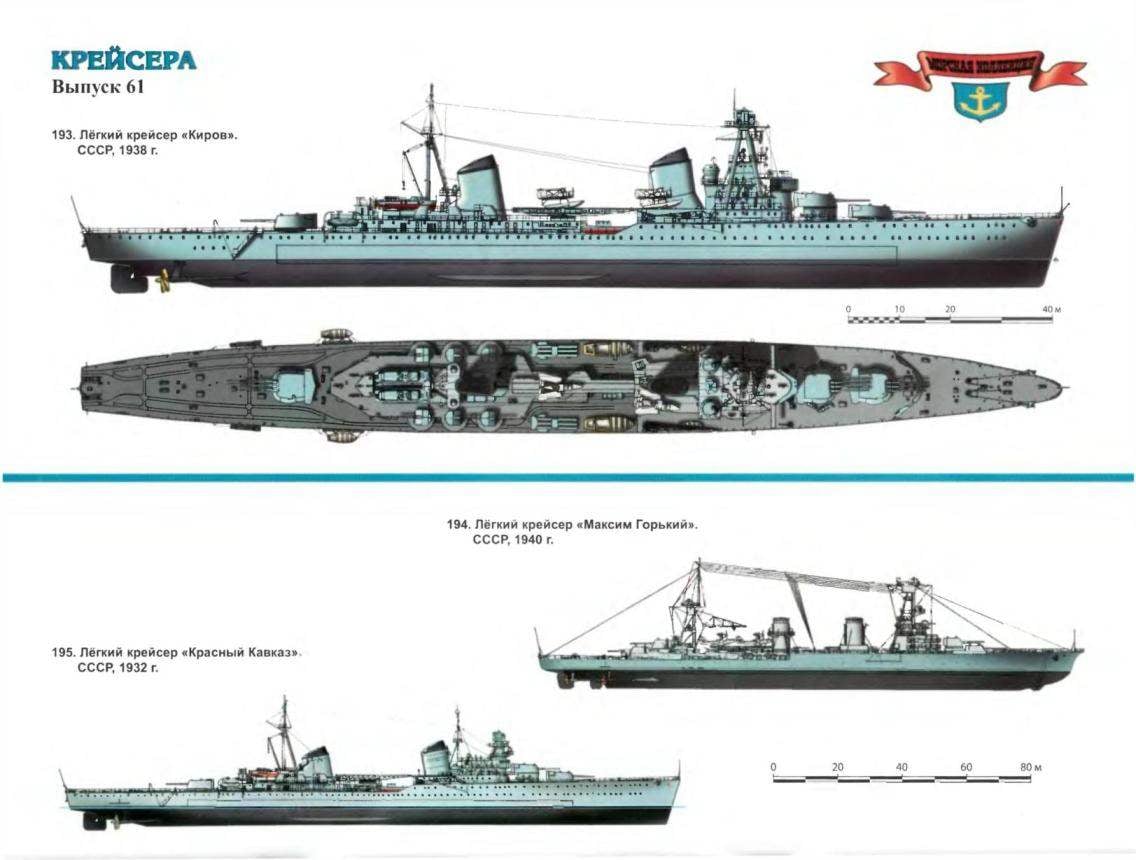 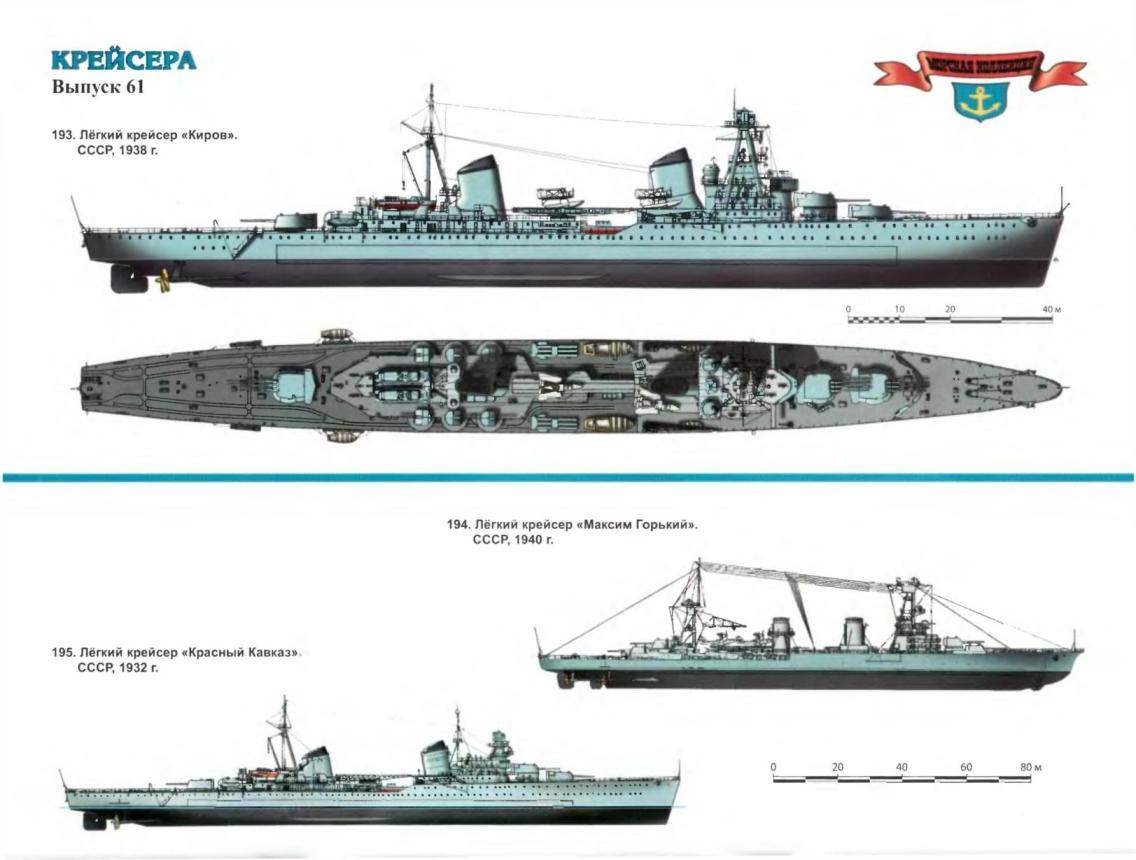 The state of the Soviet cruise fleet in the early 30-ies of the last century can hardly be described as sad. The last ships of this class light cruisers of “Svetlana” have not been completed. Of the remaining into operation relatively quickly introduced, only one unit in the Baltic and the Black sea — “Red Crimea” and “Chervona Ukraine”, respectively. The third “lucky”, and with a much more interesting shipbuilding fate, became the “Admiral Lazarev”. Ship, ready to 1918, nearly 70%, after the revolution, became the object of various plans. In 1924 the Council of Labor and Defense passed a resolution on the completion of the cruiser with the installation of eight 203-millimetrovogo taken from old ships that are not subject to recovery. However, in the following year, Soviet designers started to create a fundamentally new naval gun. Original it was almost all starting caliber.

The choice of 180 mm has been very successful: the notorious Washington agreement, the Soviet Union did not sign, and sign is not going to, so a new development with 97.5-kg projectile was very powerful “intermediate solution” between too heavy vosmipolosnoy and the standard for light cruisers with restituirovat. The new instrument, of course, made sense as soon as possible to start up in business. As a platform for him and chose unfinished “Lazarev”. It was originally planned to install five guns in deck units with shields, but lack of funds forced them to confine four — in this case, alterations to the body were reduced to a minimum. 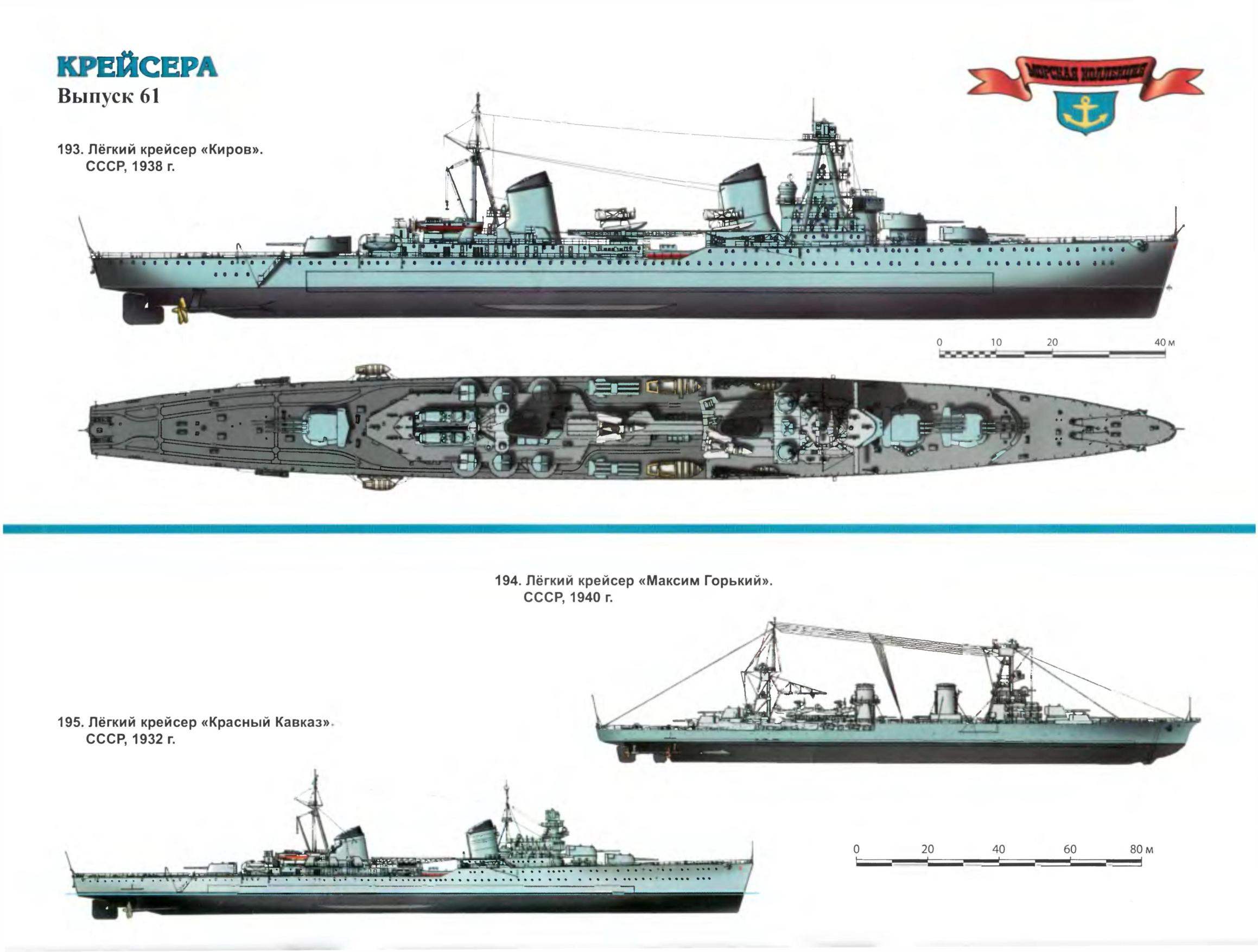