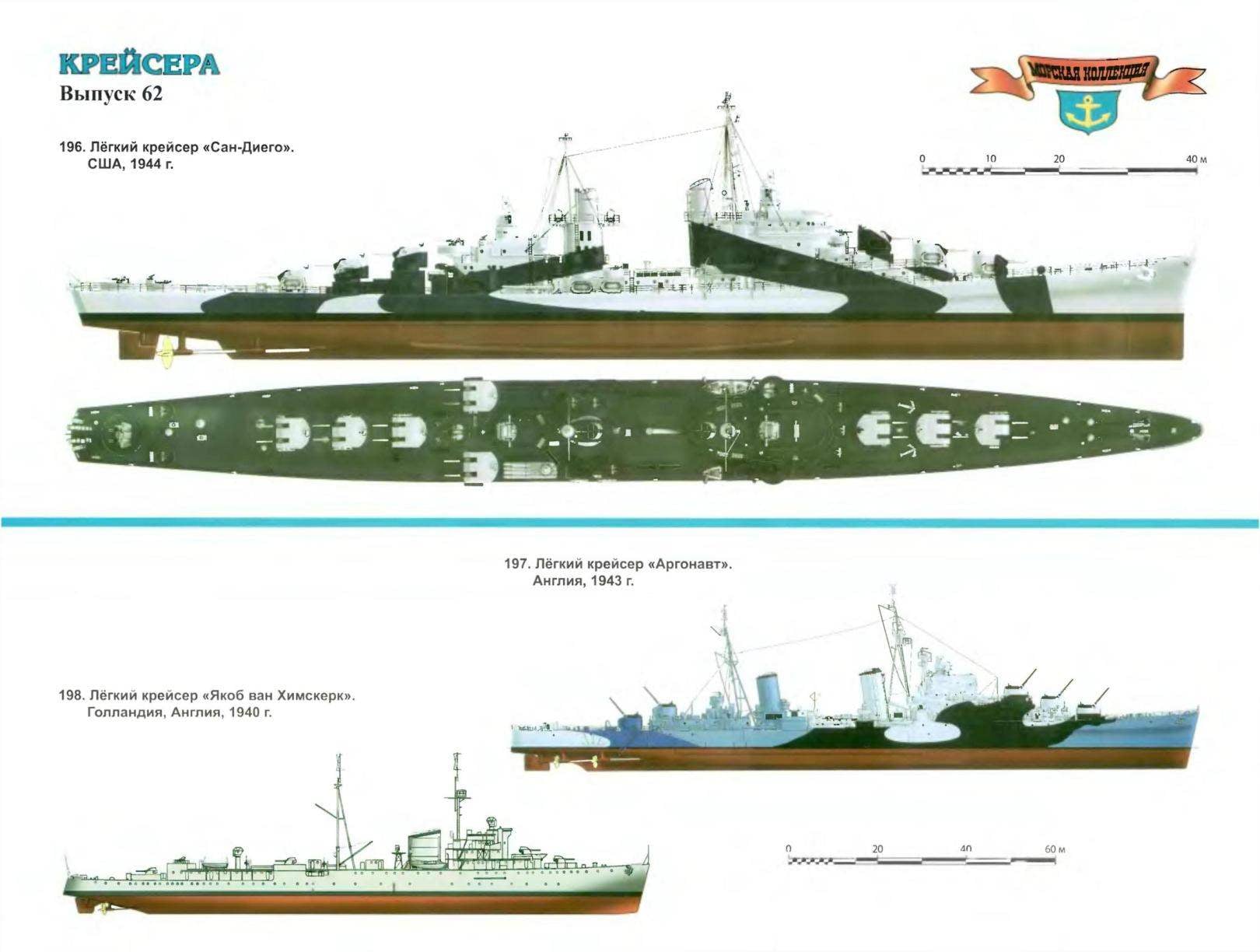 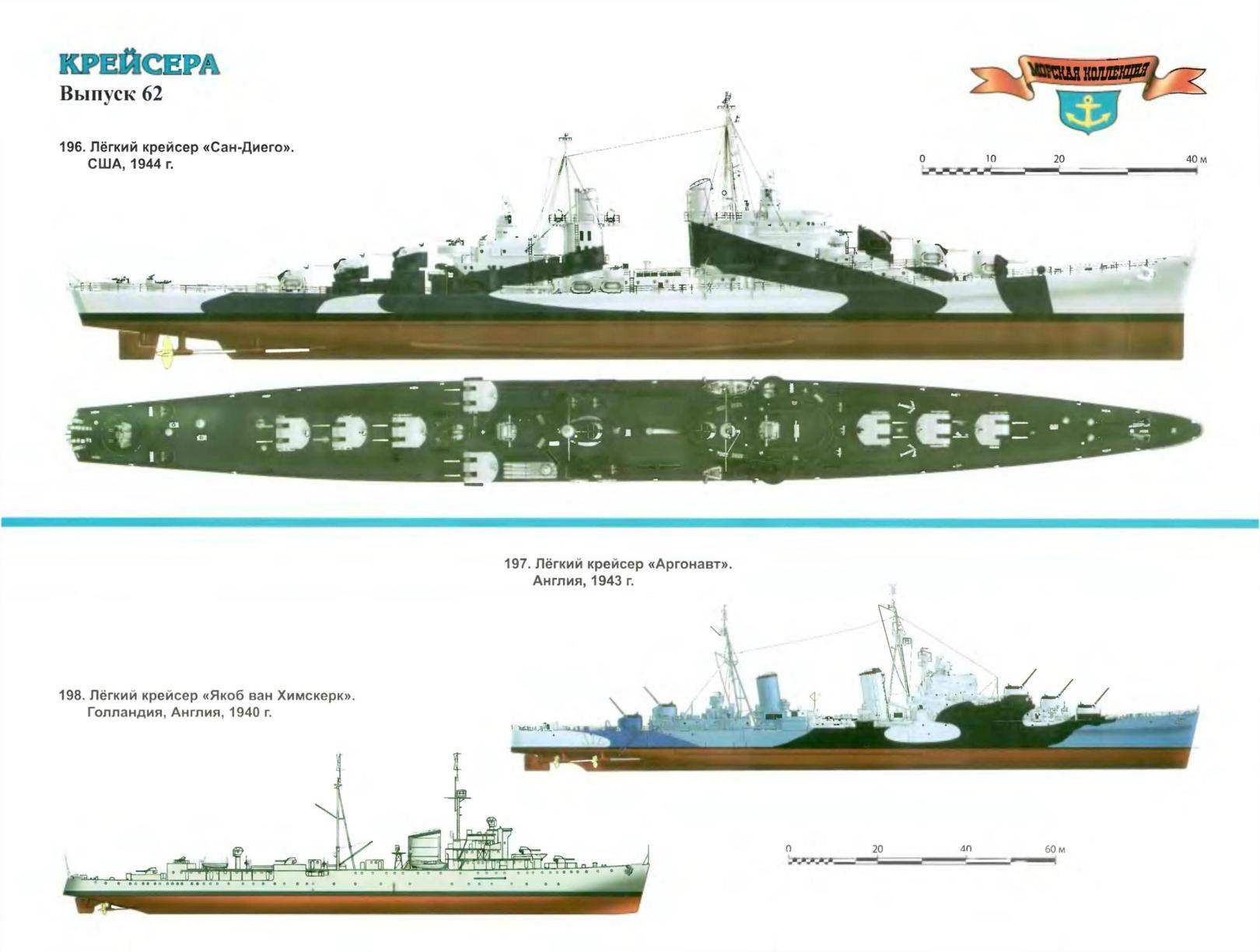 The elephant-like “light” cruisers, such as “Mogami”, “Brooklyn” or “Belfast”, differ from hard only in the replacement of 8-inch artillery 6-inch, of course, perfectly suited for any combat missions. In General, a very worthy ships in all but one — the price. Miracles in shipbuilding does not happen: to the limit stuffed with weapons and equipment, 10-thousanders of the cost was off the charts beyond that available even to the wealthiest countries in the world. It was impossible to build in adequate to create a balanced fleet quantities, certainly not in peacetime. No Parliament or Congress has not approved such a budget, especially considering the smoldering since the first postwar years the economic crisis erupted, several setiausaha.

In this situation in the most unpleasant position in that light, it was Britain. The leadership of the Navy has always considered the cruiser the basis of the power of the Empire, scattered to all corners of the globe. To protect the invisible threads of sea routes, ensuring the vital activity of this complex organism, indeed, have required many ships. So much that they can would not fit in the limits stipulated by the Treaty of London, subject to continuation of the construction 8 — 9 — 10-tasaciones units even if they would find the funds. Meanwhile, for actions with linear squadrons and flotillas of destroyers were not required such a large cruiser that has shown success small “Aratus”. 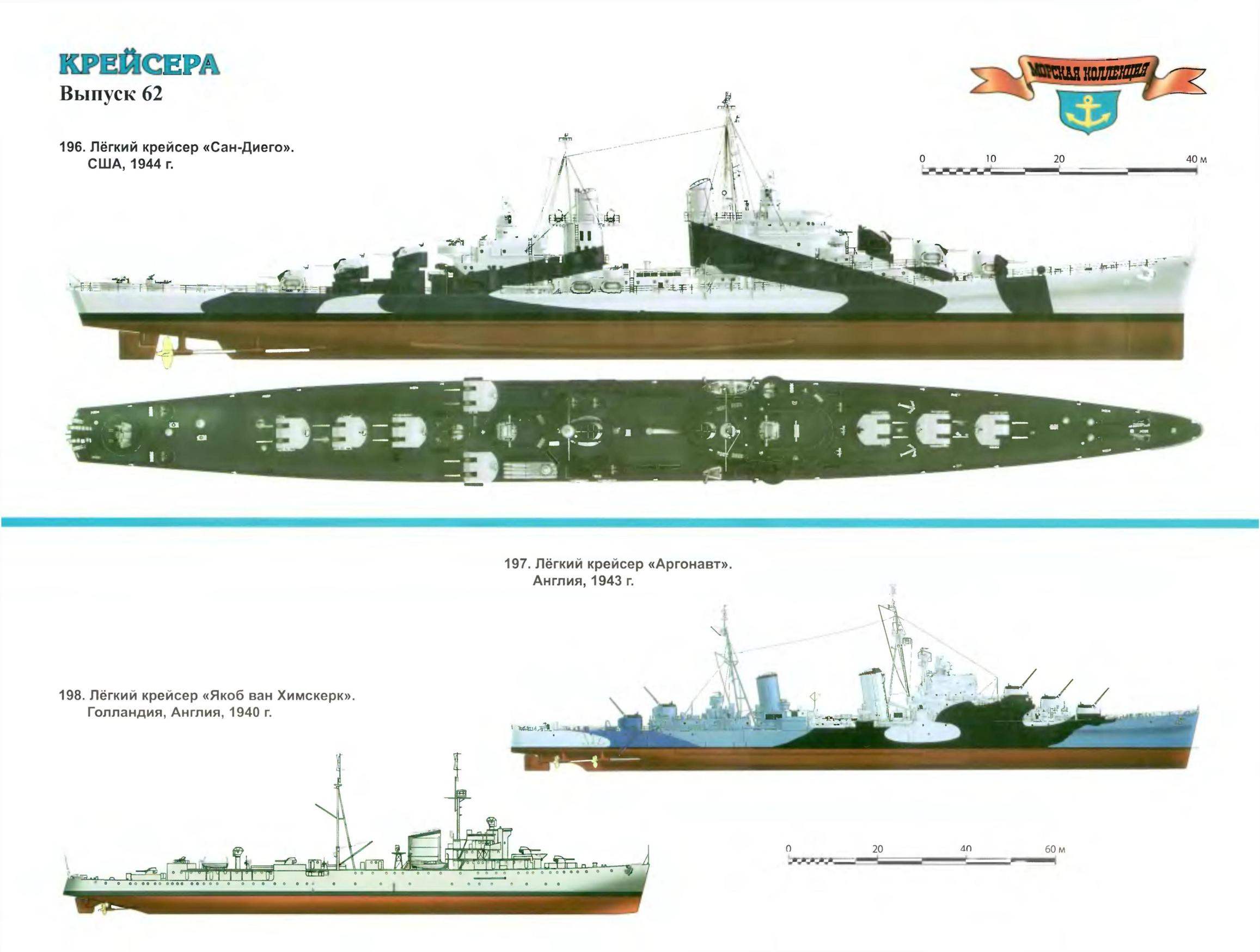