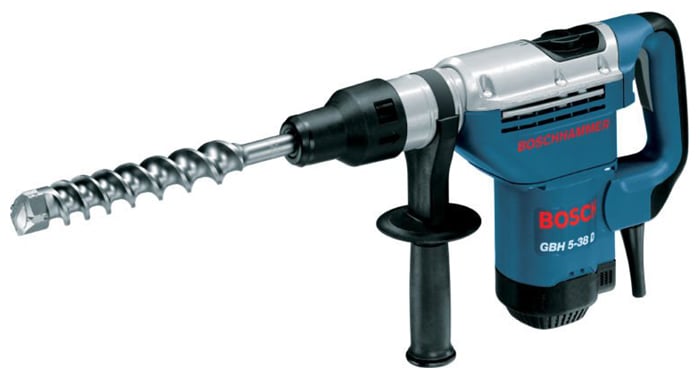 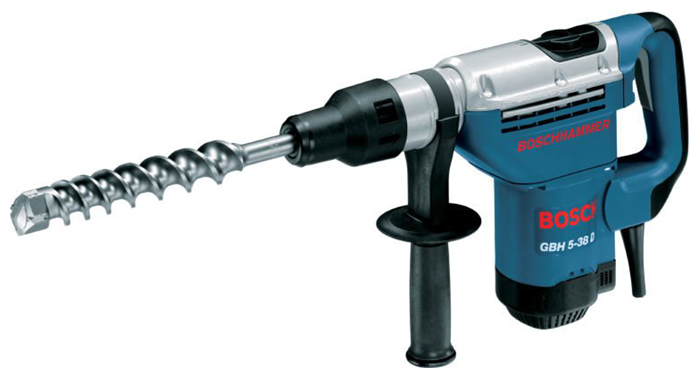 Original and counterfeit: don’t buy a poor quality tool. When you select the tool great a risk to run into an unscrupulous seller, and is reliable and durable products of the famous brand to buy a low-quality forgery, not only is not able to fully perform its function, but also dangerous to life and health of the user. Tampered with not only the tools, but snap to them. in case of failure to repair such a tool is practically impossible: a guarantee that the buyer expects, it does not apply, and damage is usually so severe that it is easier to throw the defective unit.

What are the most frequently counterfeited?

This files most often occur in the market “copy” tool the most popular brands: Makita, Hitachi, Husquarna, Bosch. Domestic brands are frequently counterfeited products of the company “Interskol”. For unexplained reasons, least of all you receive the imitations of the company AEG.

Some “Amateurs” manage to not only copy existing models, but to create their own, not having licensed counterparts. This does not prevent them to give their “creations” for the production of famous brand – global or domestic.

As for the product, most often victims of counterfeiting are hammers, grinders, drills, electric jigsaws. This is due to the high demand for such tools: for example, reliable perforators (such, for example) are in higher demand than the cutters or saws. Accordingly, there is a greater chance to sell a fake under the guise of proven products.

How to distinguish a fake?

Manufacturers of counterfeits try to create the appearance of their products to the original. But because of the difference in the technological conditions of production of goods they do it not fully. Therefore, to distinguish fakes can often appearance.

For example, some firms portray your logo on the body three-dimensional letters. On fake goods, the inscription most likely flat, if not made in the form of stickers.

Always pay attention to the appearance of the body of the product. If it looks non-uniform, rough, visible irregularities and streaks, the panels are made not from rubber, vibration, and ordinary plastic, it is probably a fake and the purchase should be abandoned.

Better not to buy the tool and in that case, if you are confused by it equipment, plastic case seems durable enough and of high quality, but instruction in Russian language.

Unlicensed tools: not fake, but not the original?

In addition to outright fakes on the market often fall goods not intended for sale in Russia and not having the proper license. In some cases the purchase of such a tool can turn into literally a disaster. Imagine that you bought a punch, licensed for sales in the United States. Fake this product is not, however, the working principle of it is that it is designed for a voltage of 110 volts, standard for America. It is easy to guess what will become of such a tool, if you plug it in 220 volts…

To distinguish licensed the tool is simple: it always has a sticker with the sign of the PCT, the code of the model and its main characteristics. In addition, such tools are always provided with instructions in Russian.

How to reduce the risk of buying fakes?

To reduce the likelihood of a defective tool, you should pay particular attention to choose the place of purchase. Best of all, if it is well-known, long-established market is a store with many positive reviews online. His specialization should enter only the tools and related materials, stores, too-wide profile of the fakes are very common. In addition, sellers and managers have a good understanding of the industry and, if necessary, to give the buyer the most detailed advice on the choice of goods.