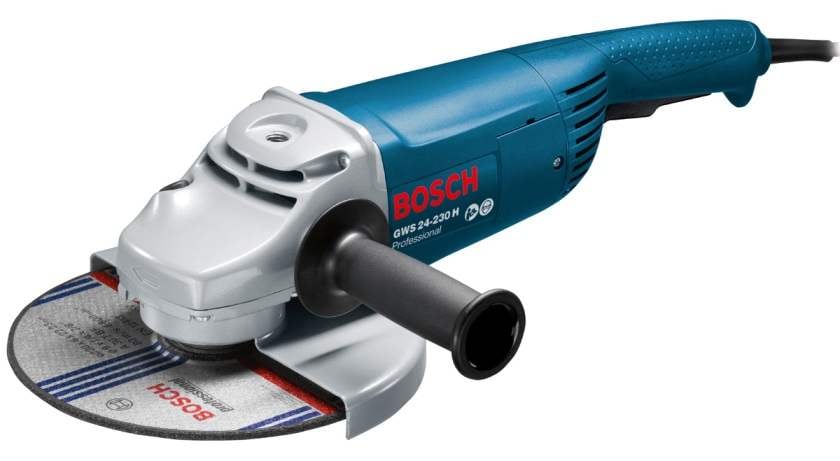 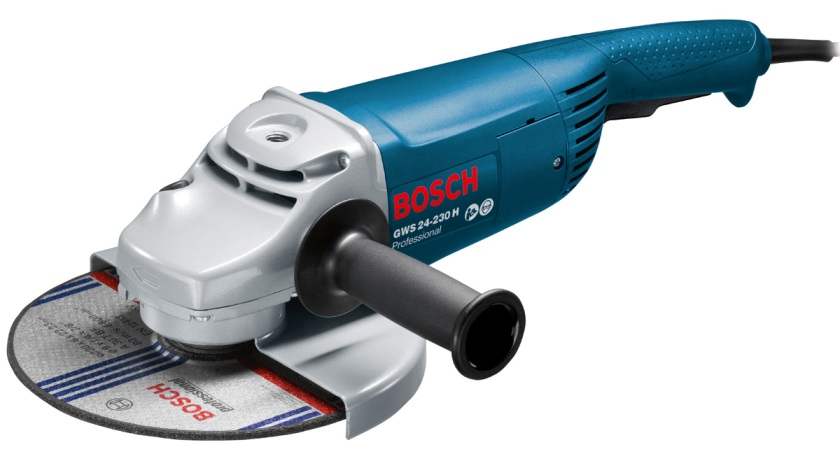 A master homebrew, working with metal, have in their Arsenal, angle grinder, called colloquially the “grinder” (the name originated in the old “stagnant” times, due to the fact that this power in the USSR were exclusively Bulgarian production). The undoubted positive qualities (high performance, ease of use, versatility, etc.) have angular shlifmashiny quickly wear out and even break the teeth of bevel gear pairs. To acquire the right set of gears and to sort out the gearbox — no problem. However, this does not relieve further from repeated repairs. It’s all about the grease, or rather in its failure. In the process of thick grease under the action of centrifugal forces distributed over the walls of the casing, divided into sectors by ribs, and thus out of business.

It turns out that in order to improve the lubrication of the zone of meshing gear pairs is necessary to reduce the free volume in the gear housing. In this regard, I suggest to make a simple but effective improvement corps: pour epoxy resin zone between stiffeners in the hull, with the exception sector occupied the pinion gear. That epoxy is not shrunk or cracked, it will be useful to use it with the filler, however, to obtain a clean smooth surface here, the resin must be free of impurities. Before pouring the compound housing surface should be degreased and cleaned with emery paper. The distance between the driven gear of the gear and the surface of the fill for normal operation should be 3 — 4 mm. the proposed revision will improve the lubrication of loaded node and will facilitate the replacement of lubricant in products and even compensates some loss, if instead of standard grease to use another, such as lithol-24.
The proposed method of improvement of housing unambiguously increases the life of gear pair — tested on their own experience, so feel free to recommend it to repeat. 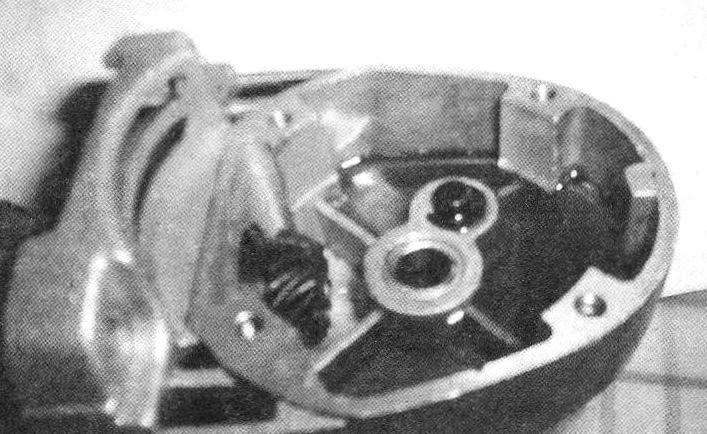 Fill the housing angle grinder with epoxy glue
It’s funny, but about the same can be fixed to the extent of worn Shoe soles honeycomb design. For a pair of shoes, you will need a quarter-a third of the tube cpea rubber sealant and squeezed the gun. Prior to repair must be cleaned and degreased with solvent honeycomb heel. Supplement of filler in the adhesive when working with a gun is problematic, and not required: shrinkage of the sealant is not critical here.
One last tip: these enhancements it is advisable to coincide with the end of larger works with adhesives and sealants for the full use of residues from packaging.
S. KAVALEROV, Moscow