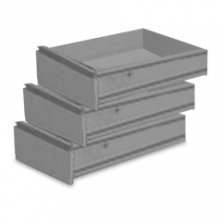 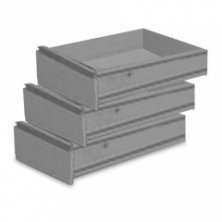 Plastic drawers commonly used in modern domestic furniture have a long life. After a few years of service, they warp, can’t move on rails, and then crumble. Do the drawers only Cabinet-professional.

But there is a simple and affordable way to restore the functions of the respective offices of the old “wall” or your favorite Desk. Expired boxes only store wooden front panel: they are strong and can still serve. Separate them and pasted together two rails to form a door. Fasten it on the furniture hinge to the sidewall of the niche, and inside organize some shelves. 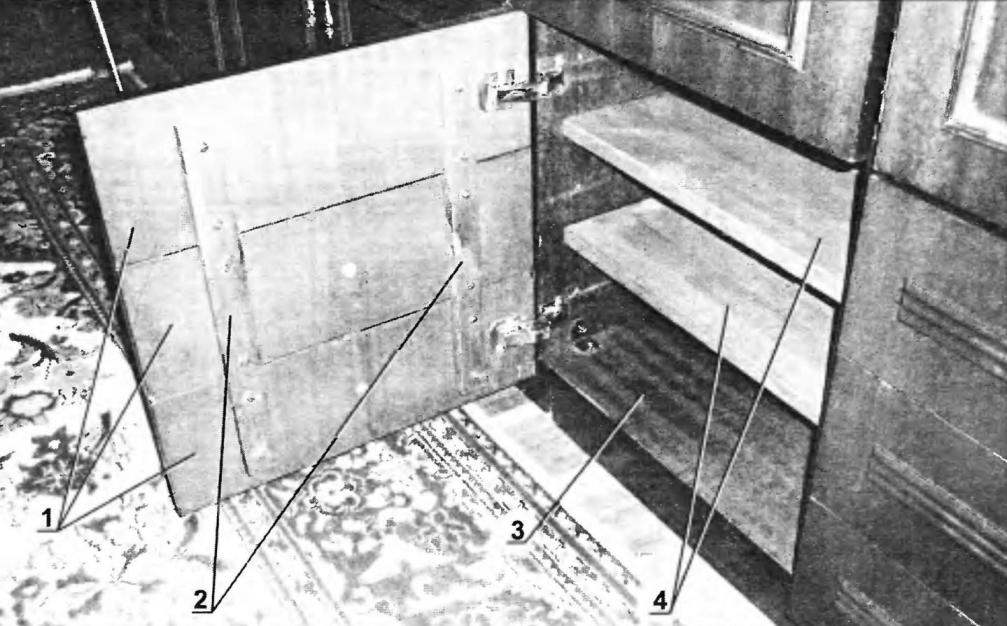 Modernized office furniture wall:
1 —ex front panel of the boxes in the door; 2—rail, unifying the panels in one shield (the door); 3 — this; 4 — shelves, replace drawers 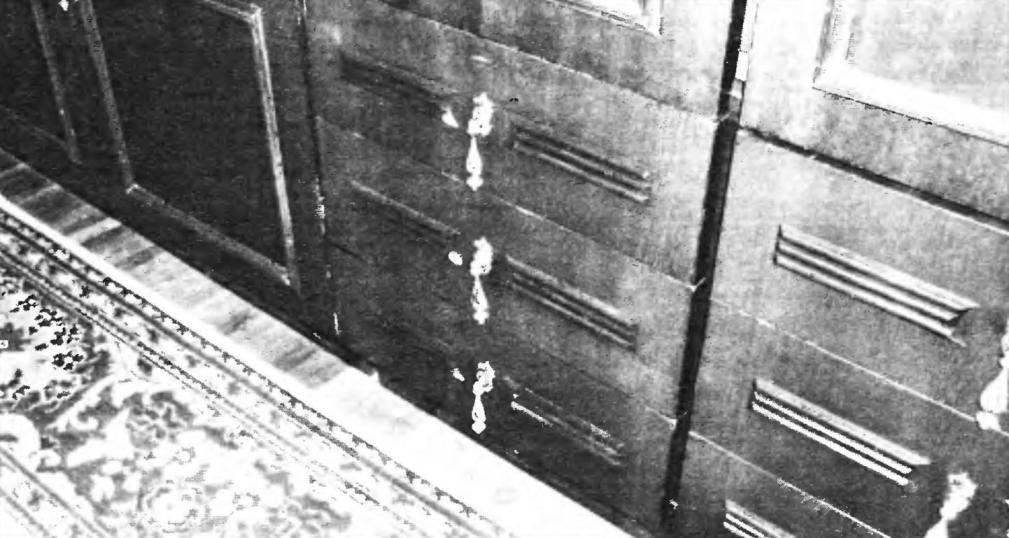 Outside—the same panel with handles that I hid the boxes. Now they are a door covering the recess with shelves
In the end, the appearance of the furniture will remain the same, and to unusual sensations when opening these “boxes” you quickly get used to it.
M. BIRYUKOV