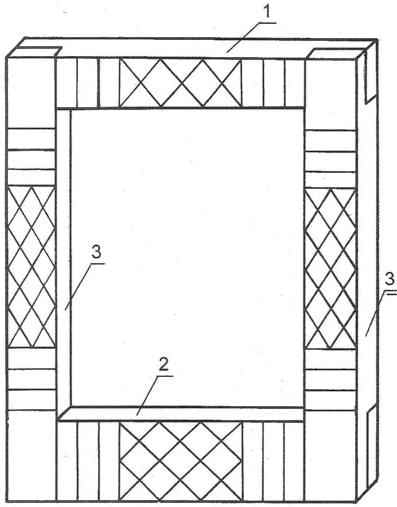 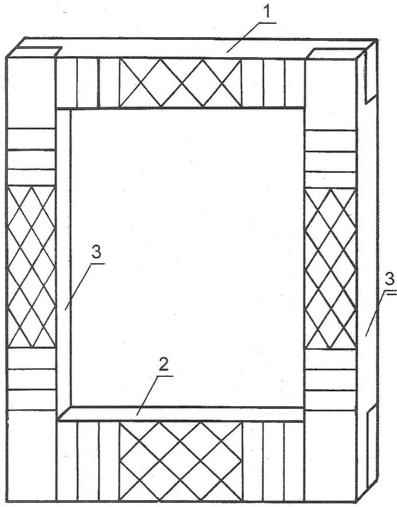 For those who do not have the skills in doing the carving, but wants to make a product decorated with a simple pattern, it may be advisable to start with the manufacture of the original frame for the photo.

The design of it does not require labour-intensive operations. The stiffness of the frame provide the glued together slats. After grinding the product line of bonding become virtually invisible.

To perform a geometric pattern you can use the chisel, and if necessary a hammer, which facilitate the work and contribute to the improvement of the quality of the thread.

The checkered thread made in the following sequence. First incised lines running top to bottom with a recess to the left, and then left down to the right with a recess, a depth of 3 mm. Chisel, with the thread inclined to the plane of the rails at an angle of 45° to the right.

In the same manner and to the same depth is cut. As a result of performing these steps is removed, the chips of triangular cross-section. All operations is clearly seen in the figures.

The beauty of the pattern depends largely on accurate, neat layout. The quality of work may also impact the use of various mandrels, and clamps, which in turn protects the hand of a Carver from stab injuries. 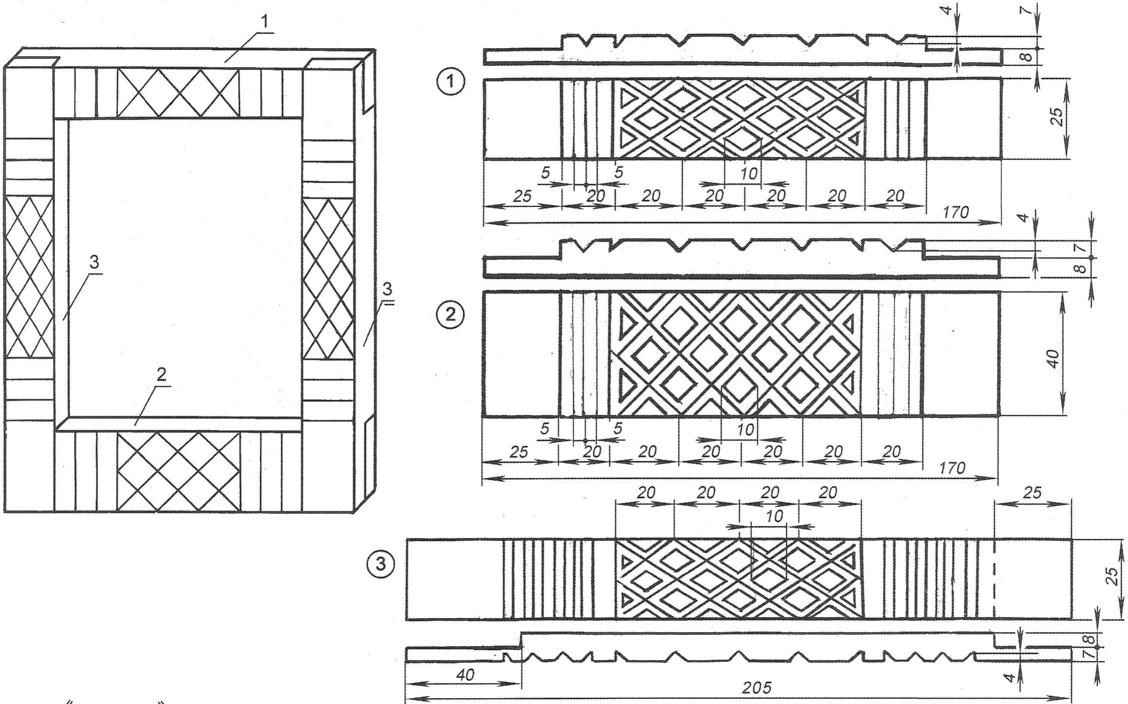 Specification of the product details

The technology of manufacturing of the frame will become more apparent in the example of obtaining the upper limit. First we select a blank Board size 400x30x20 mm. Treated base and surface the entire workpiece size mm. 400x26x15 Mark of the workpiece and zapilivat spikes. Then mark out the pattern according to drawing and cut out the elements. It remains to clean up the pattern and cover the groove stain, and then cover the furniture with lacquer. To dry the workpiece (0.5 – 1.5 hours).

Frame, described in the article matches the picture 13×15 cm and has dimensions of mm. 205×170 If you want to produce the same, but a different format, to determine the length of its sides, you can use the formula: A+4 cm,+4 cm, where A and b – the size of the photograph.