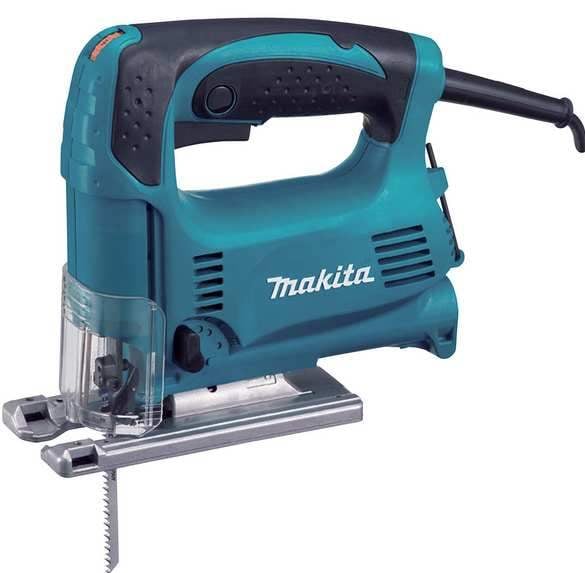 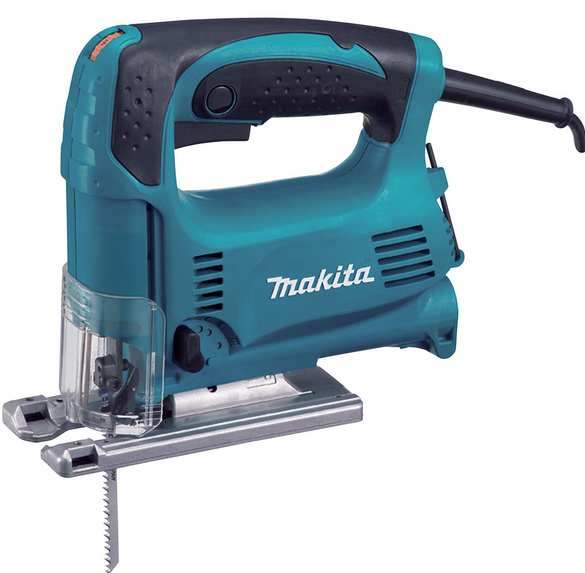 Well-known model electric fibroelastic inherent drawbacks: on the table crawl, hands from the constant tension when working with the machine buzzing… to cut delicate items, should be thoroughly accustomed. But if broken flat spring near the nail, there arises a problem of their repair. But the vibrating base, remaining out of work, can be used!

If you shoot with a fret saw clamp to fix the nail, hang the rest of the machine on the formwork of the Foundation of a house under construction and to include the concrete in the eyes begins to flow into all of its emptiness.

Most importantly, fill the formwork should already included in vibrolance. If it is strong and uniform, even at the other end of the basement concrete acquires fluidity. And cement is saved, as in preparing the mixture it is possible to enclose large rubble stones, which have not previously been under the power of the mixer. The stones before laying it is desirable to hold in the water for better adhesion sand-cement mixture.

Good vibrostanok and in the manufacture of wall and Foundation blocks. Until the mixture is laid in one form to another, the original material under the influence of vibration compacted so that the shovel will not stick. 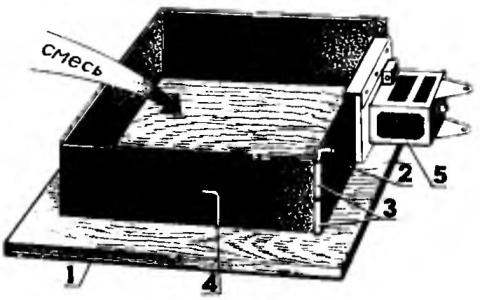 Vibrostanok for the production of wall and Foundation blocks:

A form for building blocks it is desirable to make bent from a single sheet of metal. And with the corner connector so that when the expansion of the form does not spoil the obtained concrete block.

Besides providing the top edge of the steel forms the fatty area, it is possible to eliminate the deflection it during the compaction of the mixture.