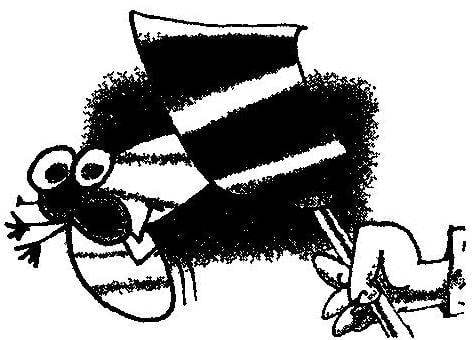 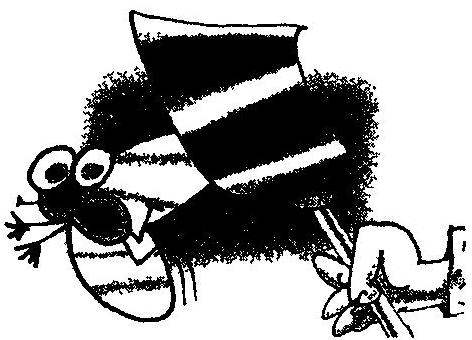 Each warm season from spring to autumn throughout recorded history of human existence it bugged various harmful insects, and the stronger the closer to nature it is. And the most common of them, of course, the mosquitoes, Yes flies. Fight with them man was always and everywhere, but a complete victory is still to win could not. But it is known that even a mosquito can not give to sleep all night and flies to interfere with the work that can bring peace of mind. Therefore, a “weapon” against them (for example, an ordinary fly swatter) should always be ready and at hand.

However, commercially available fly swatter even with careful blow crushed the insect, so that it remains only a wet spot, but unfortunately — bad or not otryvayas. So we have to wait until a fly or mosquito sits on a place where to kill an insect without undesirable consequences, and the hunt is delayed sometimes permanently.
So I had to invent my fly swatter.
The shape and design of a traditional fly swatter: the firing pin in the form of blades attached to a rather long thin arm. But there is in this weapon against insects and the “signature” features. The handle consists of a rod made of a thick aluminum wire, and put on him a shell of PVC pipe. If necessary, the handle and bend to act as a “weapon” from the corner or in a remote (fly swatter straight handle).
The free end of the rod arm is bent in a ring to the fly swatter can be hung for storage on a hook or just a nail in the wall. But the main brand secret — in the material of the striker.
Probably, many remember, how in the childhood I sometimes managed to catch bubbles with your hands, wearing woolen mittens. This led to the idea to make the striker of similar material, only more dense and heavy. 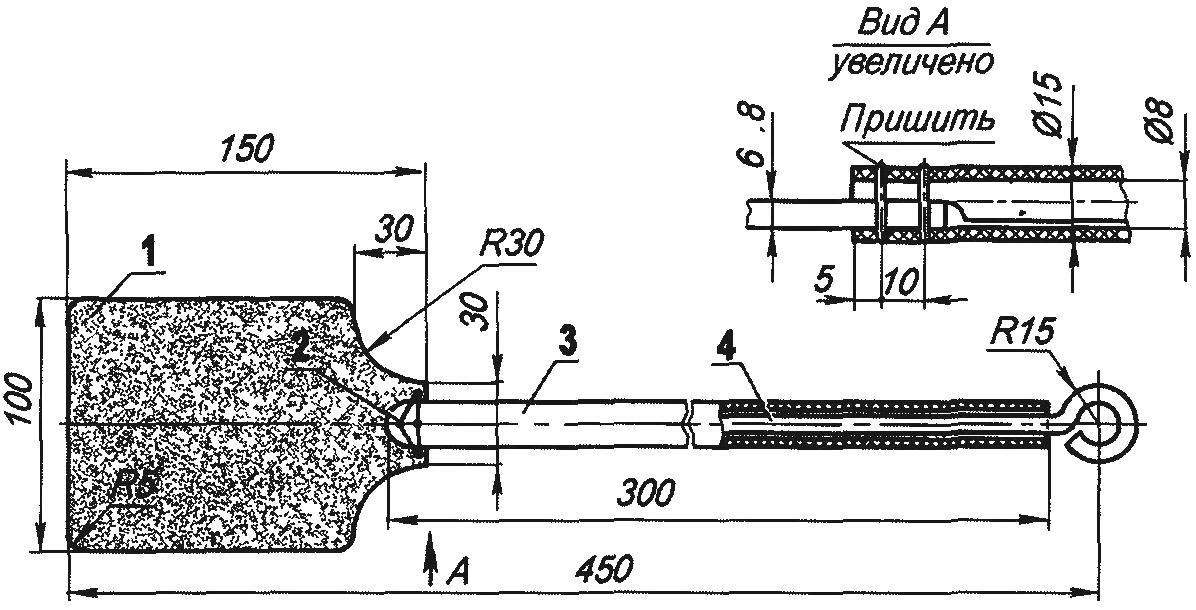 Siberian fly swatter:
1 — firing pin (the shaft of the old boots), 2 — seam (harsh line); 3 — shell of the handle (PVC tube); 4 — rod arm (aluminum wire Ø8)
And this material is picked — shaft from the old Siberian valenki. In warmer regions of the Russian felt boots, even the old, harder to find Then you can use the striker for a dense thick wool insole.
To attach the striker to the handle, the shell is slotted with a 20 mm groove width to the thickness of the striker, and at the end of the rod was ground off the flats and drilled perpendicular to the two Diametric holes in the rod and the shell. Through these holes firing pin was sewn to the arm of the coarse thread.
Having tested the weapon in the case, was convinced that it affects insects (like flies and mosquitoes) on the spot and without a trace — even on smooth glass, and without excessive noise cotton, typical of conventional fly swatter with a rubber or plastic “warhead”.
A. MATVEICHUK, Zavodoukovsk, Tyumen region.