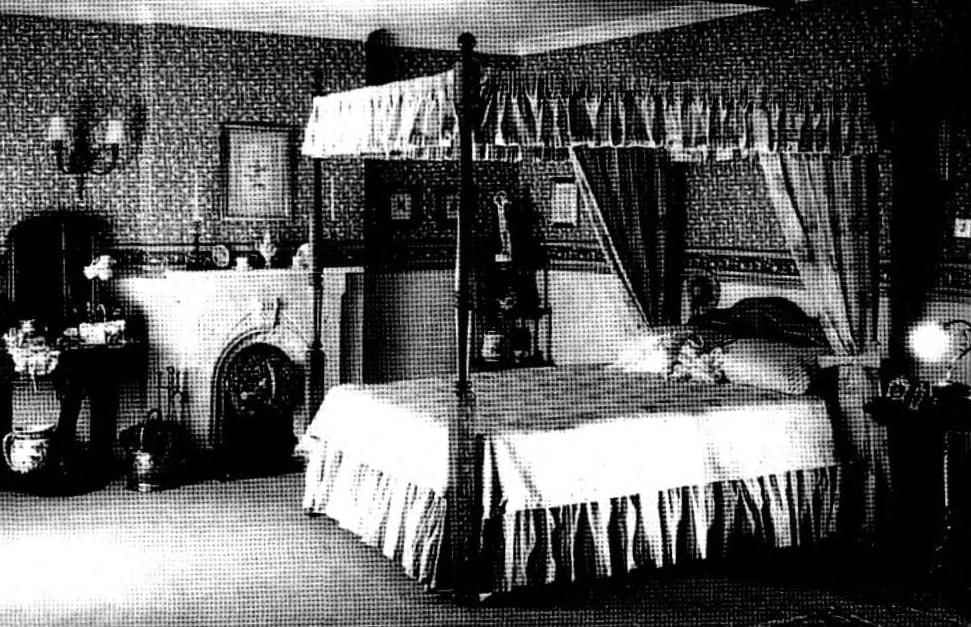 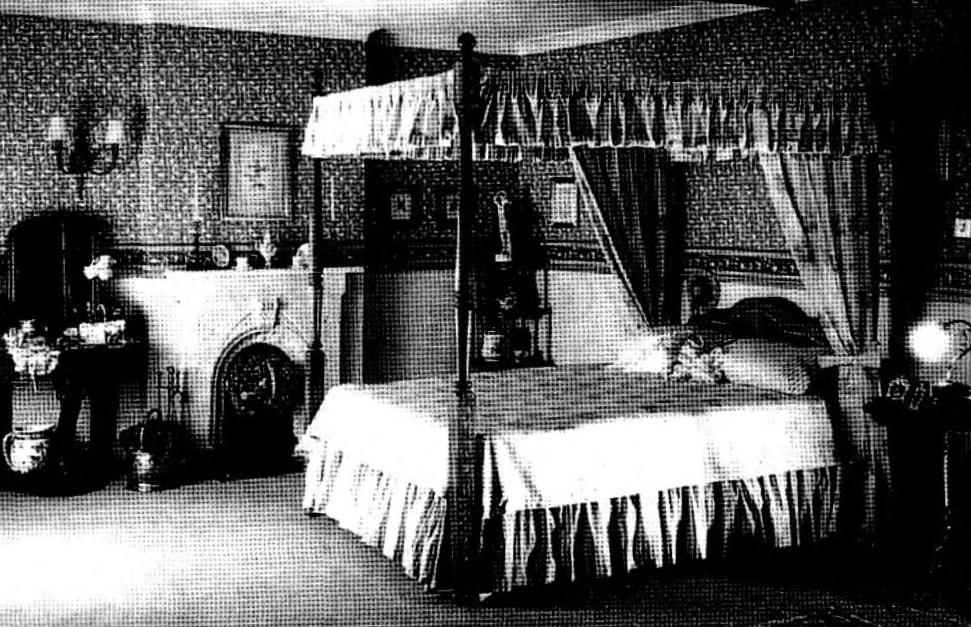 This ornamentation on almost every bed, but also will create comfort in the room, and so sleeping under the canopy – more and more quiet, since summer will protect from annoying insects such as flies or mosquitoes. Cloth frame on four turned wooden poles looks very elegant, and the manufacture is so simple that anyone can DIY. And to install a canopy can be on any existing bed, as his design not connected with her: she is Autonomous, as is easily seen by looking at the photographs.

So, the basis of the canopy — four stakes of wood, chiseled or straight —who likes what more. In fact, the rack can be a composite (mixed). In this figure and elements are made separately and then joined to the plug tenon with glue.

The top and bottom of the rack are connected together with wide straps, thus forming a spatial structure is the main frame of the canopy. Previously at the ends of the slats and uprights are drilled blind holes inserted spikes. Another possible embodiment of the connection of the straps — long furniture bolts. In this case, under them in the racks are drilled through holes, and such that the screw heads were utaplivanii in them, and the holes after assembling the frame, it would be possible to close the decorative furniture tubes of plastic or homemade wooden plugs.

The decoration of the frame serve not only turned the elements of struts, but additional spherical “knobs” on the top and the same thrust from the bottom. They are executed separately and inserted with glue into the prepared holes on the strut ends. 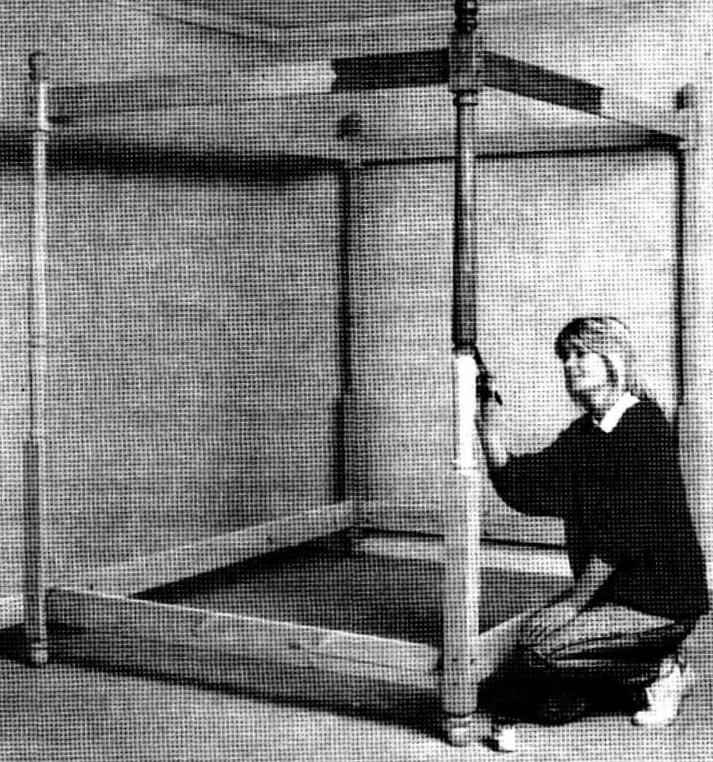 The frame of the canopy: four uprights, United above and below the slats 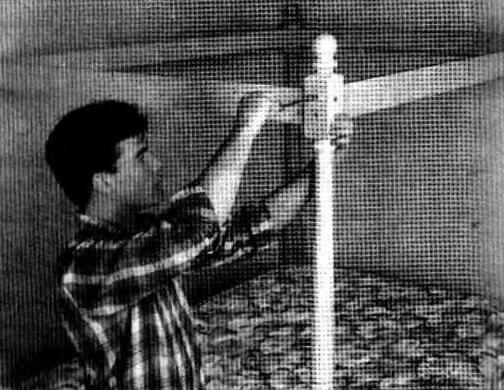 The Assembly of racks with straps for furniture screws 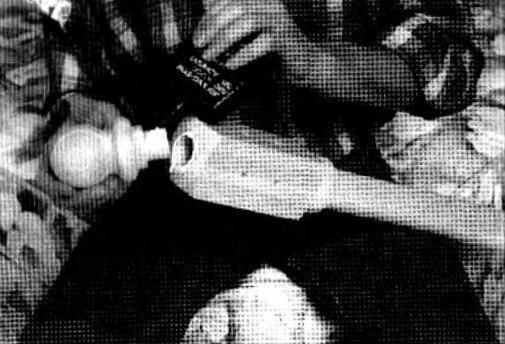 Setting “top” to glue into the end of reception

If the canopy is made for the modern bed, no backrest, with spring or latex mattress, to two uprights in the headboard (especially if the bed is in the middle bedroom) is shaped shield tselikova of a wide Board or stacked from several narrow boards (can be plywood or chipboard). Set the shield on a plug-in wooden spikes with glue or simplified — with an auxiliary block fastened by screws to the uprights.

All frame elements are carefully processed and polished with sandpaper and then covered with light or dark furniture varnish in several layers, with the obligatory intermediate drying and more sanding with fine sandpaper. However, the frame will look as good if painted with white enamel paint.

Special elegance to the valance attached curtains in its upper part. In a simple embodiment, they can be attached directly to the upper bar of the frame. However, much advantageous to install the last any curtain rail — or skid-type “string”. And better so-called “double-strand” where there will be sliding curtains of light transparent tulle, and made of thick fabric, which can sleep as if to dissociate itself from the rest of the room. 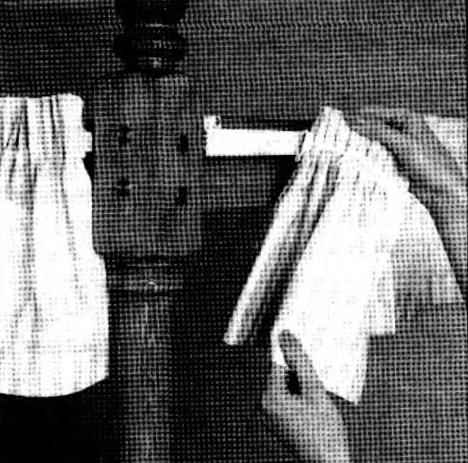 Installation of blinds on the slider of the cornice 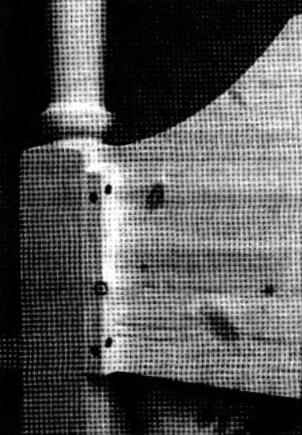 Mount bar with auxiliary bar at the head

The choice of textures and colors of the material for the curtains depends on the taste of the performer. But in any case, the decorative effect will be higher if the blinds and bottom covers of the bed to do gathers, so to speak — waves.