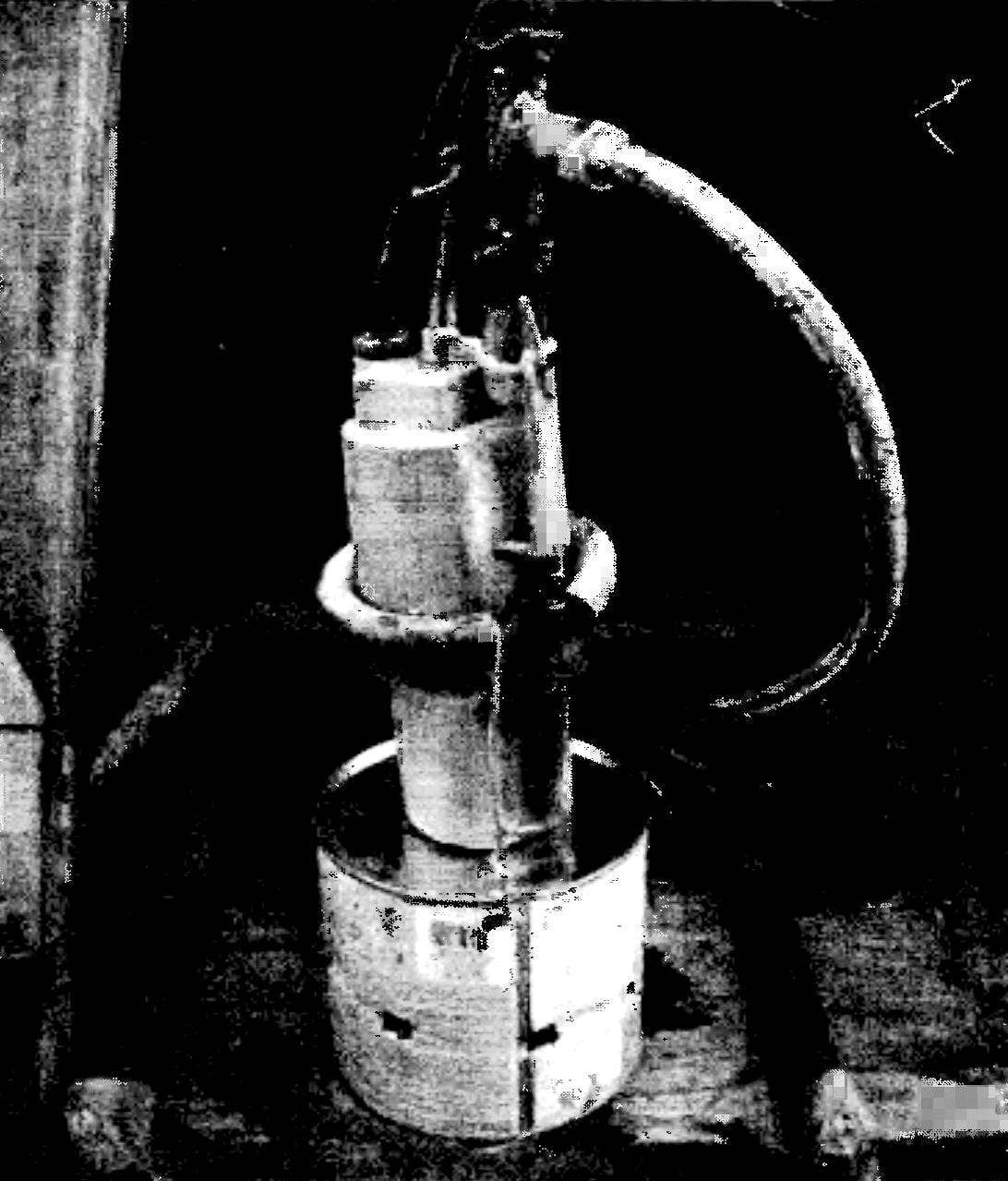 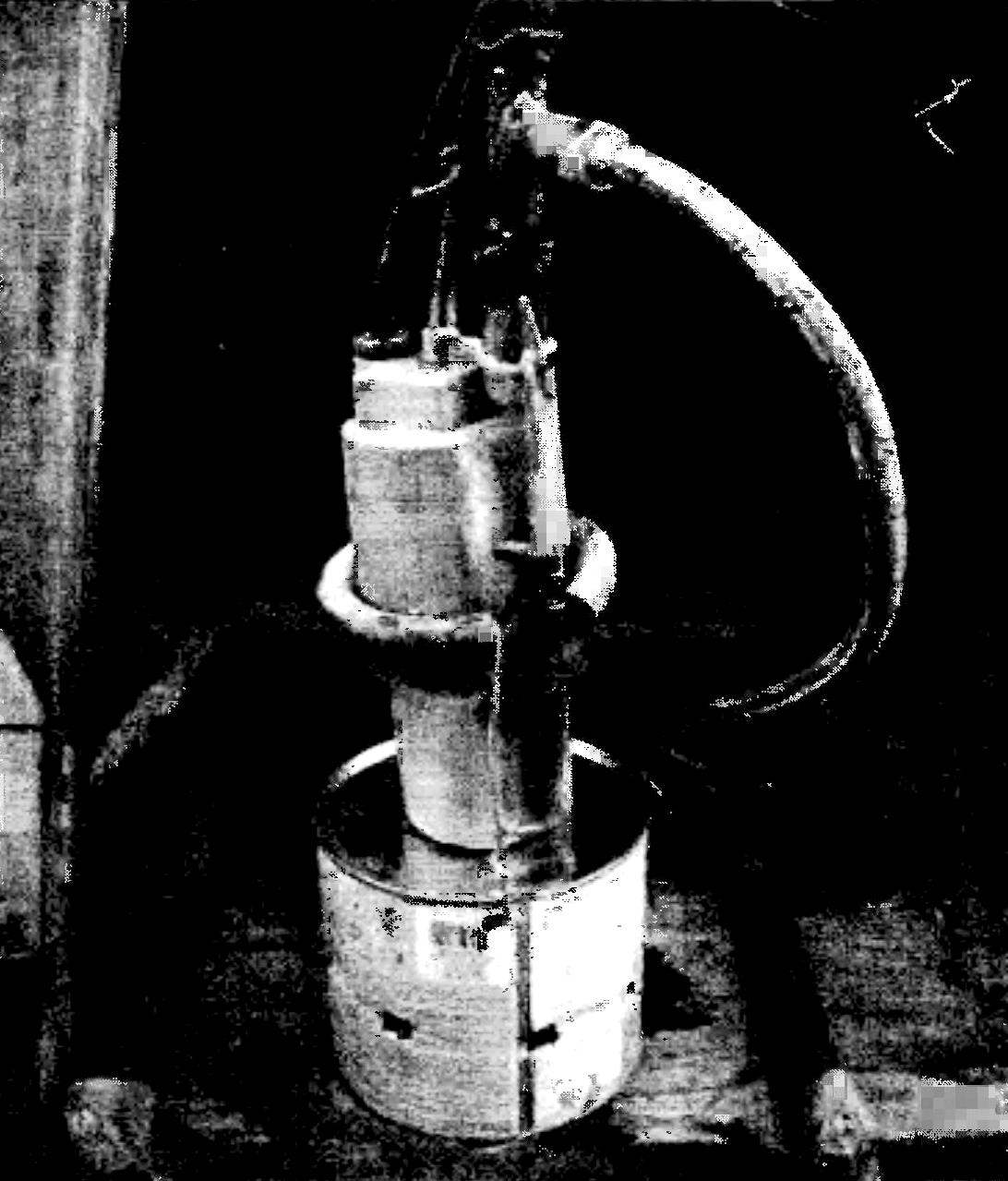 From month to month postponed the cleaning of the well from the accumulated in the bottom of a layer of silt. To do this work alone, and even two traditional methods (bucket and spade) it was impossible, and to attract multiple helpers at the same time was not so easy.
Idea suggested once read an article in the technical literature about well drilling and hydraulic raising flour by washing out the rock with water pressure. Constructive decisions as seen in the principle of operation of dredgers in operation (short — dredger).
Starting to design the fixture, not particularly believe in the success of the case. So did it, so to speak, in haste from the available materials at hand, after carefully making a little more than an hour. But the result exceeded expectations.
In one in General, a simple device has managed to combine both of these units: hydraulic baking powder and dredging pump.
The basis graduateshotline cars (so you can call the constructed device, as the dredge — installation still large and complex) was domestic deep water pump “Spring”. By the way, you can use any of the same type vibration pump, for instance, Malysh, Rucheek, etc. And this unit is applied without alterations and, as demonstrated by a subsequent audit, even a long “dirty” work did not affect its performance. Therefore further exploited it for its intended purpose.
Other nodes graduateshotline machine — made, but not complicated.
One of them is the tee. I have this piece welded, made from strips of half-inch pipe. Also, one welding machine no, you can build it from a standard fitting tee and three couplings (short lengths of pipe threaded at the ends).
One more thing, call her bell, made from empty cans of oil paint. Cover from banks is deleted as unnecessary, and in the shell in a circle punch or chisel punched holes. In the bottom of the jar to cut a hole that is pretty tight included the spout of the pump. Fixed a bell on the pump with a few cable extensions. The lower ends of them clinging through the holes in the flange of the banks and the top-start at the nut regular bolt of the pump. In the pictures the bolts are closed with a rubber ring protects the case of the vibrating pump from contact with the walls of the well (in the drawing, the ring is not shown). 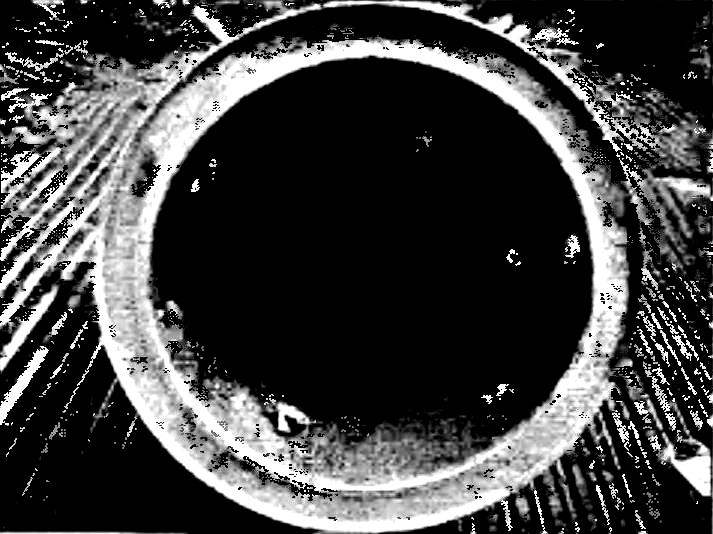 Bell — bottom view; inside, in the center spout of the pump; side top nozzle gidrorazryva. 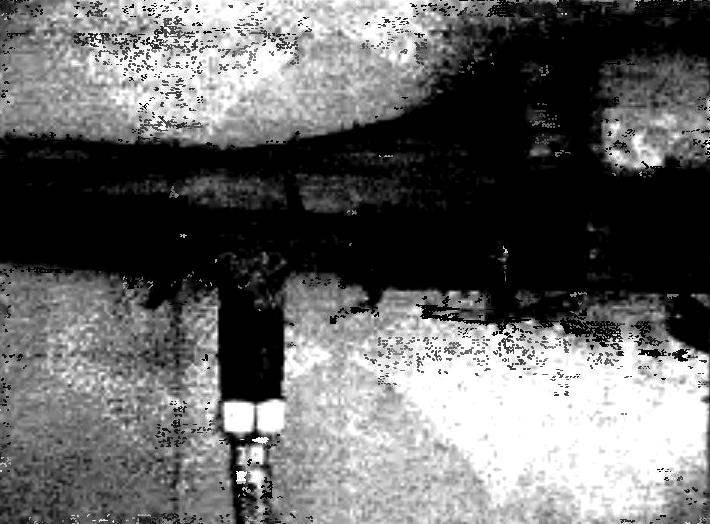 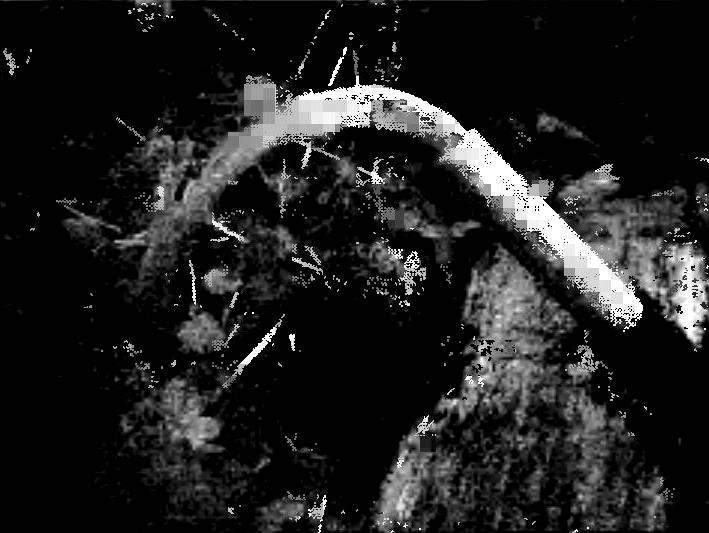 The output of the pulp — simultaneous watering and fertilizing.
Another small hole must be cut in the sides near the bottom (on the outside diameter of the nozzle hydraulic baking powder). Nozzle — the last homemade item graduateshotline cars and quite simple. A section of the copper tube with a slightly zavartalanul outlet. This end is inserted inside of the bell, and the nozzle itself is securely fastened to the sidewall (at least the wire twisting, but that it is not rotated). On the other end put on the hose that connects the nozzle with a tee. The tee is connected to the water outlet of the pump through a short section of hose for vibration absorption.
Fixing the hoses on the pipes, it is desirable to produce collars (at least the Chinese production), but in a pinch it is acceptable and wire twisting. 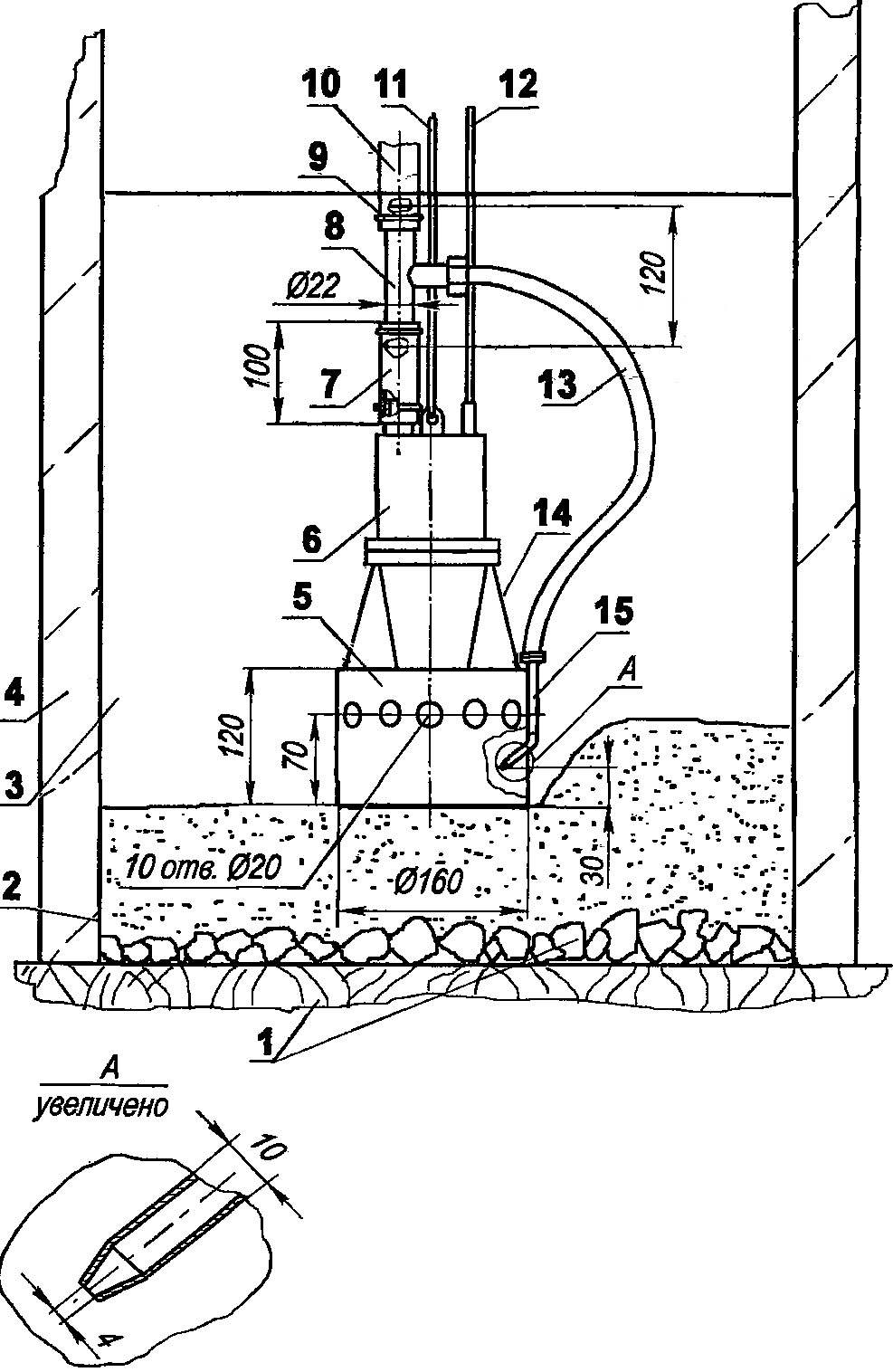 Graduateshotline machine to remove sludge from the bottom of the well:
1—the bottom of the well (clay and rock); 2—superficial layer (Il); 3—water; 4—wall (concrete); 5—bell (tin of paint); 6—domestic deep vibrating pump “Spring”; 7—damper (cut hose); 8—tee (tube to 1/2″); 9 clamp (wire stranding, as required); 10—pressure discharge sleeve (rubber hose); 11—a suspension rope; 12—the power cable of the pump; 13—reverse sleeve (rubber hose); 14—stretch (cable on demand); 15—nozzle (copper tube Ø 10).
The principle of operation graduateshotline cars, I hope the readers have already understood from the drawing, the pictures and narrative. But just in case I will explain again.
Thus, the pump at the initial moment of pumping from a well of pure water. Its main stream rises on the discharge hose up as part of the (also under pressure) is directed through the branch tee in the back under the bell. Jet from a nozzle directed to the bottom, intensively washes the silt, and it is in suspension, forming a water slurry, is pumped out of the well.
Now a few explanations on the technology of removal of silt and its use.
As you know, the sludge is used as agricultural fertilizer, so the pulp can be safely sent under the fruit trees and shrubs. To increase the water absorption of the soil around them would be a good idea to aerate the garden with a pitchfork.
Cleaning of the well (removing silt) should be done in layers of 100 mm by moving the device over the entire area of the bottom. Signs of complete removal of the superficial layer of the sludge are: the reduction of turbidity of pumped water, suction cans-bells down (if it’s clay), reaching the original depth of the well.
So from the bottom of the source was removed, the silt layer thickness above 30 cm in about eight hours of continuous pump operation. Removal of sludge significantly increased the flow rate (intake volume per unit time) and the stock of water in the well, and most importantly — improved the quality of its taste: because the well drinking.
A. MATVEICHUK, Zavodoukovsk, Tyumen region.