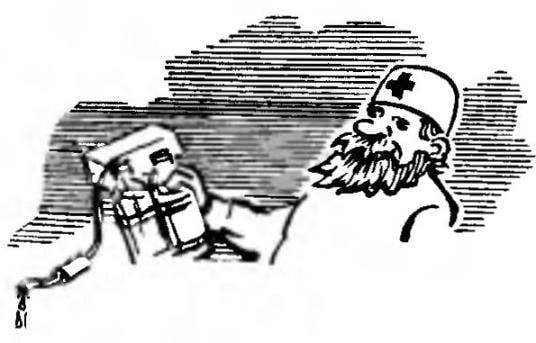 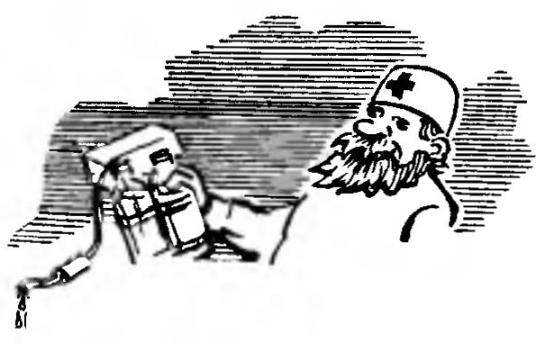 I have developed an activator of water consists of two glued together half-liter plastic bottles of kvass (their wall at the junction with a window size 170×5 mm, sometimes there are small semi-permeable membrane) of two immersed electrodes, the rectifier and manicavasagar device. The latter is a 3200-turn coil, a wound wire ПЭВ2-0.15 per plastic sleeve with a length of 60 mm and an external diameter of 6 mm.

To set this MAGNISIA-tel is best to cut the drain pipe, which can serve as rubber medical probe.

“Alive” or “dead” water gets siphon method through the drain pipe, lowered, respectively, in the cathodic or anodic half of the activator, has finished the work. The final product is the result of the magnetization of the catholyte, with the recovery (alkaline) properties, or its acidic counterpart of the anolyte, which does not stimulate, but rather inhibits the growth of microorganisms and cells of living tissue.
Membrane, in any case serves as a canvas stripe size 180×10 mm cut, for example, used protective gloves, fire hose, and even fray overalls geselekteer Creator. As practice shows, it used the tarp works best in activator. It does not interfere with the process of formation and separation of bipolar ions when passing through water constant electric current and prevents mixing of the catholyte with the anolyte in the de-energization of the activator. 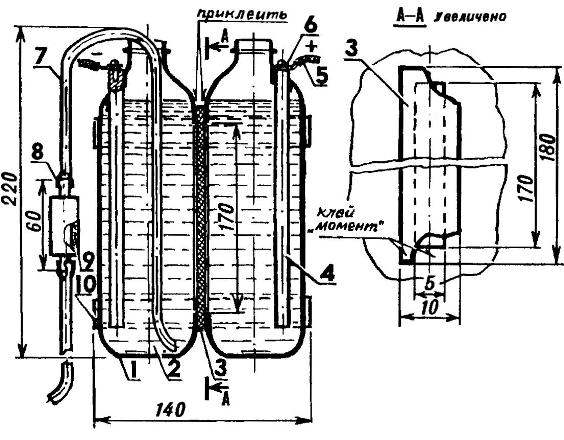 A device for producing and magnetization of activated water (adapter-rectifier of four diodes КД203 or KD213 and circuit switching is not shown):
1 — half-liter plastic bottle (cut in the side wall of the window 170×5, 2); 2— water; 3 — the membrane is semi-permeable (tarpaulin, strip 180×10); 4 — electrode (the stainless steel, rod 010. 1_200, 2); 5 — wire PMA-2,5; 6 M4 screw (2 pieces); 7 — tube drain (rubber medical probe, L300, 2); 8 — bushing emancipates (polyethylene); 9 — coil emancipates (3200 turns 11ЭВ2-0,15); 10 — bandage (duct tape)
An indication of the activity of “living” or “dead” water by litmus paper, the colour of which in alkaline-acid media aide, apparently, many from my school chemistry lessons. But at home for Express analysis more accessible phenolphthalein, which is the basis of tablets snowstorm.
The solution of such tablet in a tablespoon of ordinary liquid water gives a good indicator. If you drop them in a spoon of the catholyte, by the instantaneous reddening of the samples we can verify the activity of “living” water (after a fortnight of storage staining is slower and less intense color). If such color the catholyte to drop in a sample of the anolyte and thus there will be a discoloration of the indicator means, in the fortress of “dead” water, too, no doubt.
A. BORISENKO, Kaliningrad