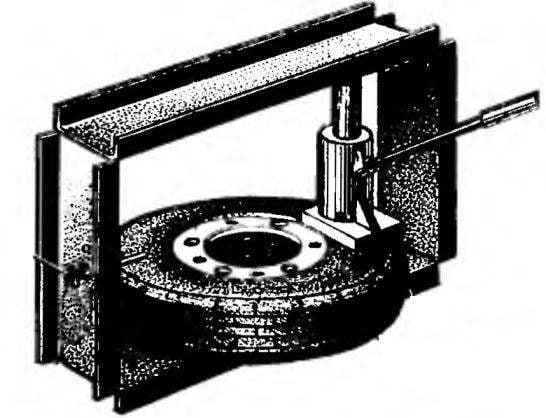 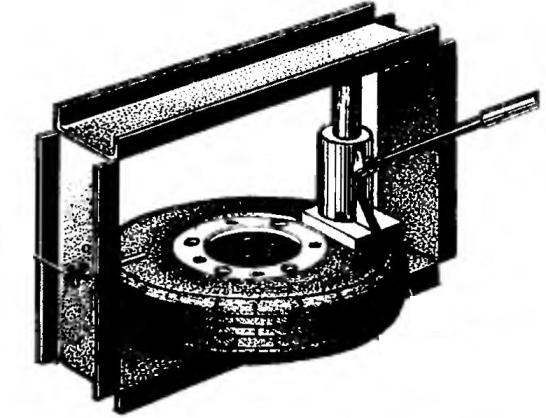 Tire — work, as told to Mayakovsky, had he lived in our time, “hell”. Especially if the wheel — puncture, and no “spare tire” nor the skill, nor the proper tool and not to the nearest repair shop — kilometres. Meanwhile, you can always save yourself from such situations.
Detach the tires from the ROM and replace the camera will be performed, what is called, playfully. It is only necessary in advance to make a device in the form of a frame and take care of Jack.
Frame it is best to cook from steel channel. Dimensions — depending on the wheels, which have to deal with.
The wheel in the frame a flat. Jack put on the lid, and his head rests in the frame. After working arm, seeking to tire under pressure of the Jack away from the disk.
Left to release the drive around the perimeter by selecting the edges of the lid, and then hand to pull out the camera and replace it. The Jack for this purpose is better to use a rack and pinion or hydraulic, as spiral, as a rule, not very stable. 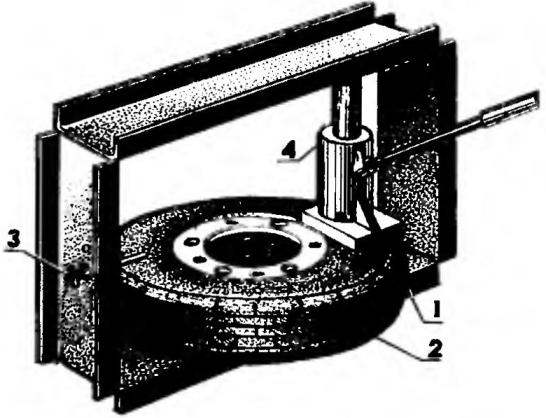 Fixture for mounting:
1 — welded frame (steel channel No. 6); 2 wheel; 3 — latch (bolt M18 with nut warney); 4 — Jack.
To hold the opposite end of the Jack side of the tyre in the side of the rack has a hole for a retainer. It reliably limits the wheel from twisting during removal.
P. YURYEV