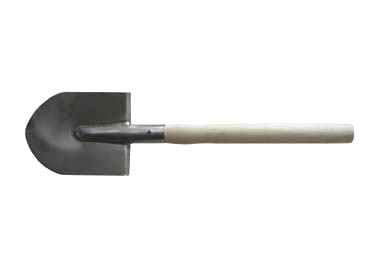 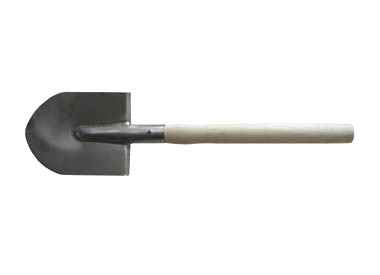 A reader, after reading the title, will exclaim: “What can still come up, because the shovel, and wheel has upgraded to the limit!” It turns out that you can. Absolutely unexpected application of the digging tool was published in the newspaper “Belarusian hour”. The author of the “open” wished to remain anonymous, but there are innovators, dorabotali design a one-wheeled carts, resembling a wheelbarrow.

To implement this idea, you will need at least two shovels, a small wheel (preferably with a sleeve from a child’s Bicycle), disused pot or tank and a pair of angles, for example, from curtain rods.

First drill holes (approximately centered) in spades and cuttings fasten screws or bolts, the corners of which hung over the handle of the pot or tank. Moreover, the tank should be mounted as close as possible to the wheel, which will reduce the load on the hands.

And then taken behind the wheel. If it is from a child’s Bicycle, it is necessary to lengthen the axle to the size of the pot or pan through nozzles (figure 3). Otherwise you can warp them knives. When assembling the truck should be on both sides of the shovels of lining VAT washers, avoiding backlash in the seats and their mountings on the axle. And for mounting the shovel more convenient to use the nuts with wing nuts. 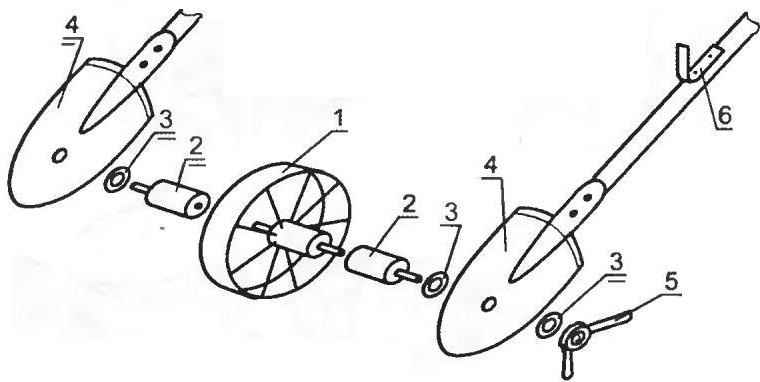 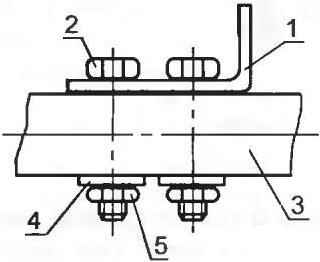 Fig. 2. The mounting area on the handle of the shovel with the aid of bolt:

Fig. 3. The extension tube axle (all sizes, including threaded connections are in place) 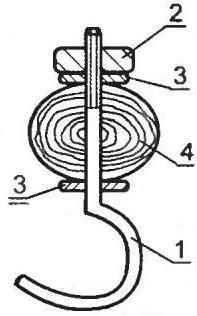 There is an alternative and corners of the cuttings. It will be easier to put on and to remove the tank if, instead of corners to make the hooks, as shown in figure 4.

The transportation process is as follows. Filling tank supplied angles (hooks) attached to the cuttings, under the pen reservoir and deliver the goods to the destination. Then drop the cuttings, remove the tank and release its contents.

This car-truck does not take much space, and after the tank and shovels are used for their intended purpose.