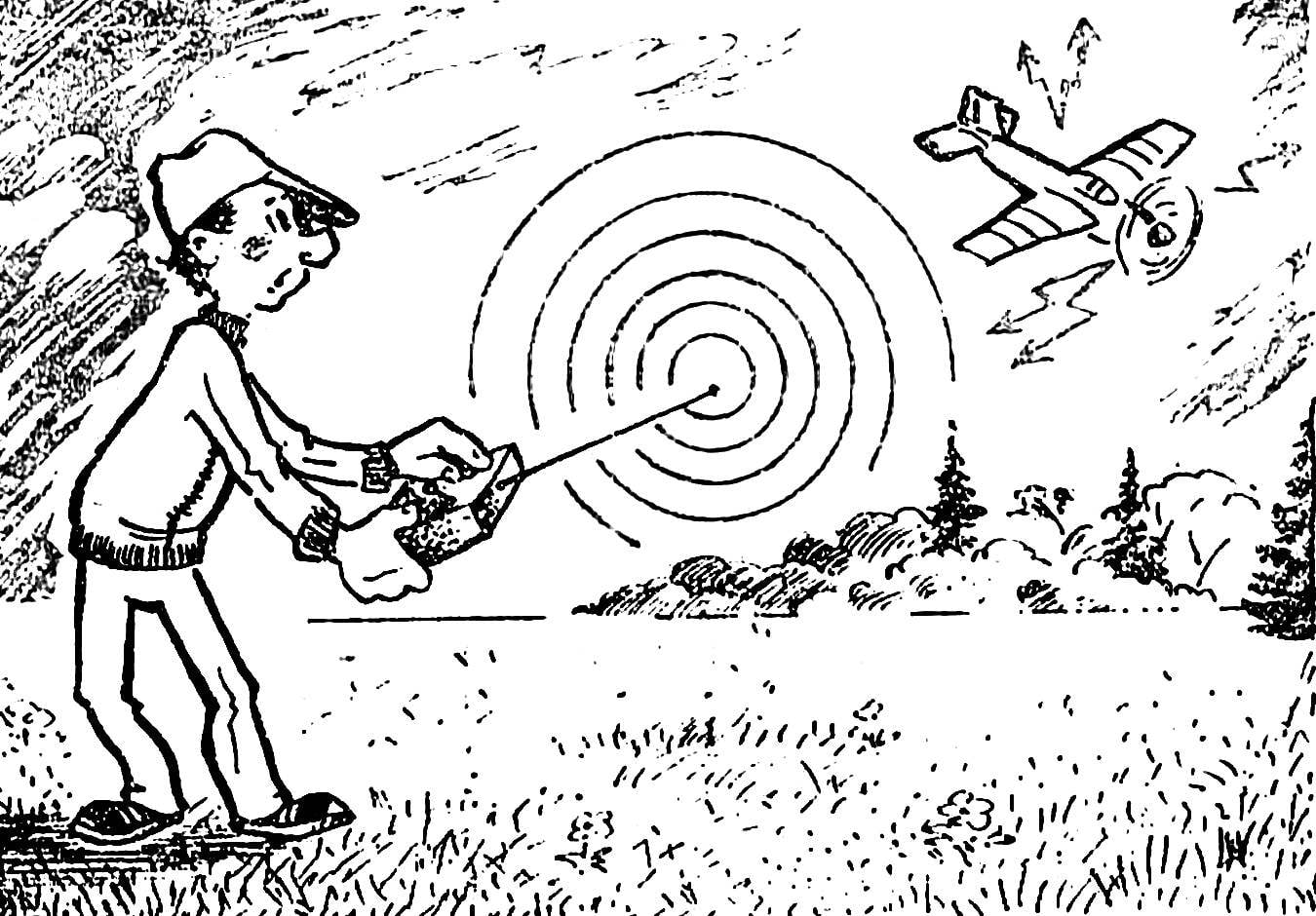 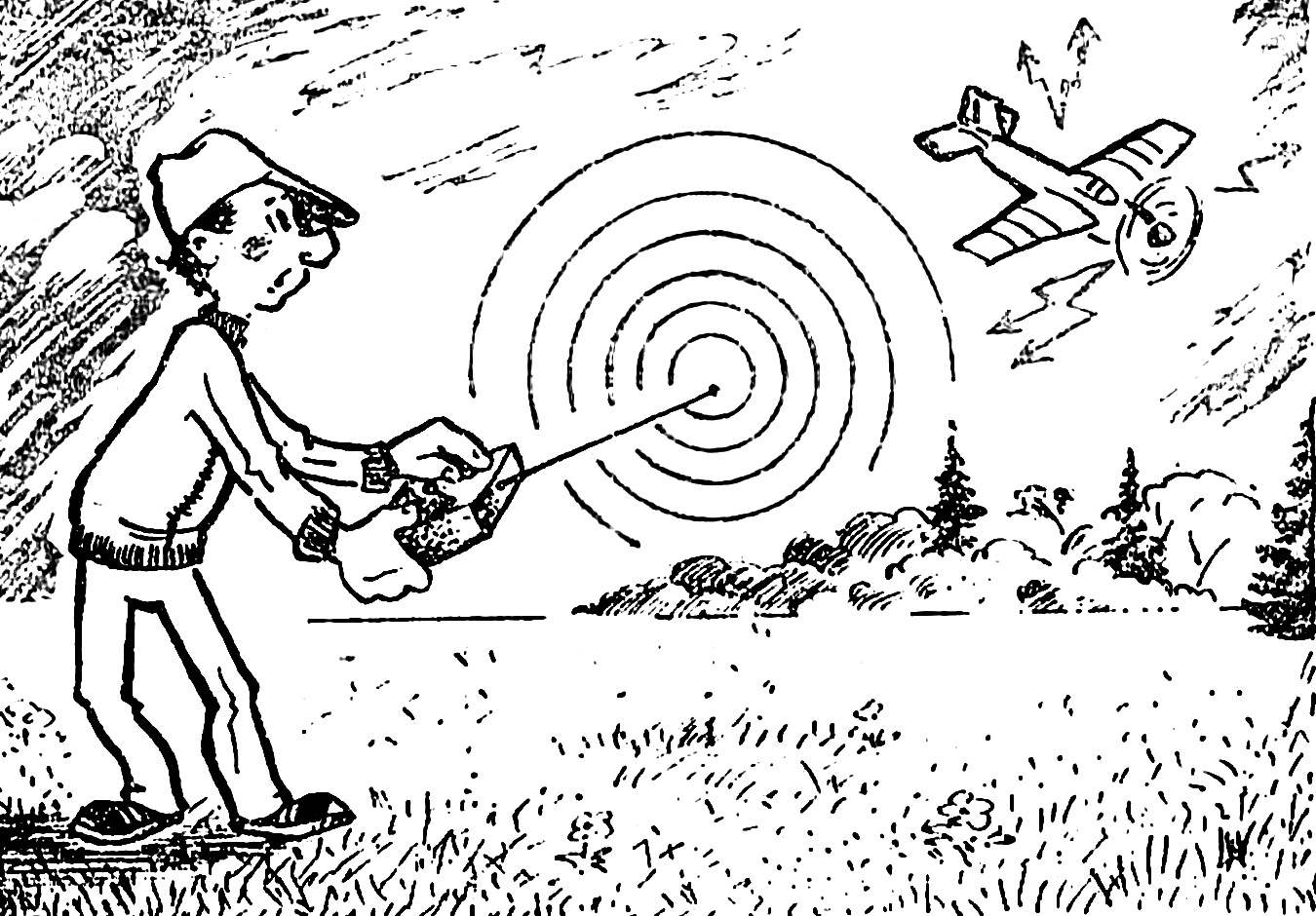 How can sometimes hurt when the remotely controlled model airplane, just confident performing team suddenly loses control, and… the most common source of failure are interference. They come not only from the outside — from the powerful radio stations, lightning discharges, but sometimes arise in the model itself.
Experiments have shown that the generators of false signals-interference sometimes be two conductors, between which there was “wandering” contact. In each conductor, and especially long, for example, in long-drawn in real conditions always induced electromotive force. When closing and opening of such conductors of any electromagnetic vibrations causing failures of sensitive onboard equipment.
To avoid this, we recommend you carefully during installation to avoid contact moving parts. Use joints and rocking of the dielectrics, for example, nylon, caprolon, textolite or fiberglass, carefully insulate each other freely contacting metal parts of structure and equipment.
V. MIKHED, master of sports of the USSR