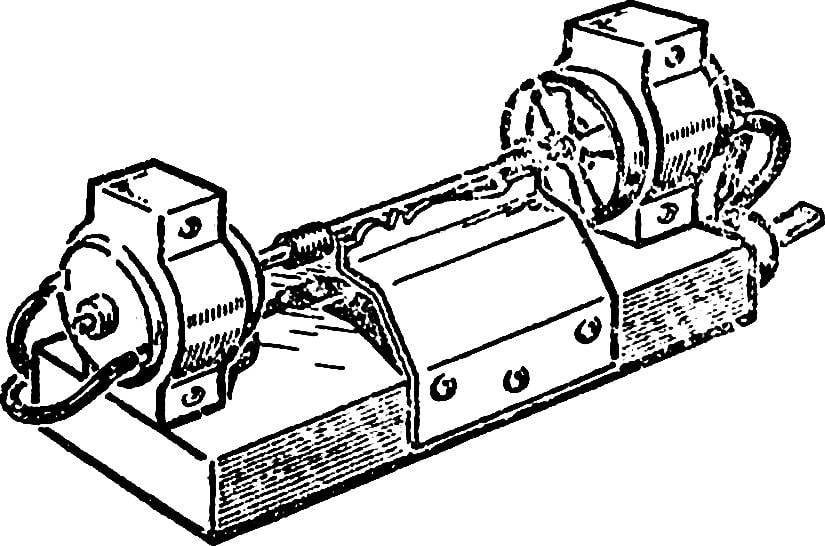 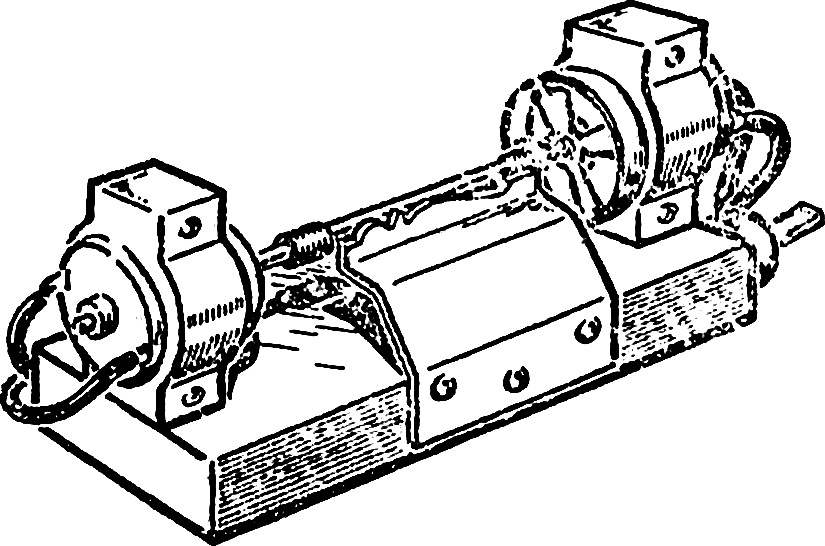 This miniature machine probably would have liked the fabulous character of the story Leskov. With him making nails for flea horseshoes would not like the faster! However, it was a joke, but seriously, the lathe of microstock by V. Shpakovsky will be indispensable for the copyists in all cases where it is necessary to recreate the chiseled details.

Often, working on the intricate model of an ancient ship or copying of ornate balustrade train station for the beginning of the century miniature railway, seriously thinking about how to make numerous chiseled balerinki railing, detail of the steering wheel or the spokes of the wheels of ancient instruments. Look at the drawing of the old ship, car, even a plane — how many of the turned parts with complex shapes used to create the prototype. You can, of course, to put the matter on the flow and use the installation for casting parts made of nylon or polystyrene, but also for casting the right model, turn on the machine. And most importantly — wooden details look on the copies is not an example of the authenticity — we just have slightly toned them Yes stain varnish.
In short, the Modeler need a lathe. And make it very simple. Look at the picture. On a massive wooden base screwed, plastic, polystyrene and glued microelectronical — for example, type DP-10. (The engine in a metal housing, for example, DI-1-3 can be mounted in the usual bracket out of tin or aluminum.) 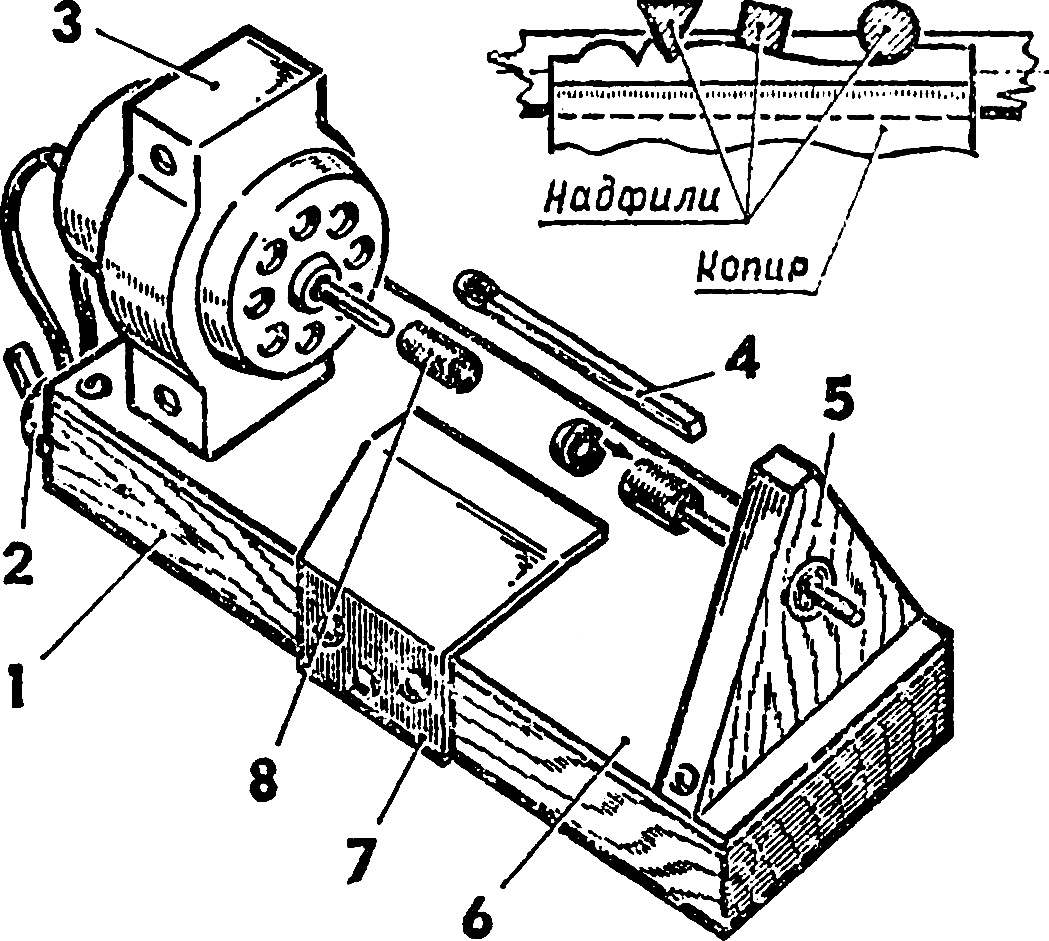 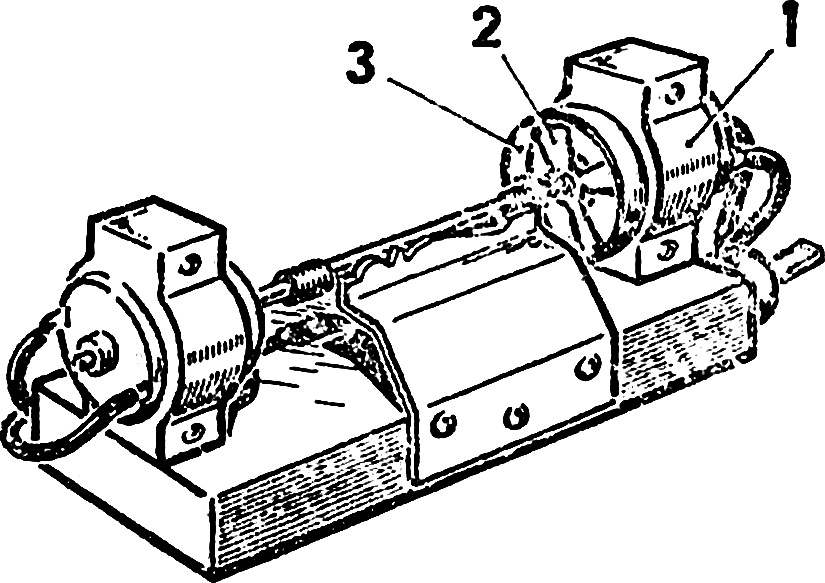 Fig. 2. The option of the machine twice the power:
1 — modified engine, 2 — propeller, 3 — ring.
The reference table is bent from aluminum or sheet metal and fixed on the side of the base.
Tailstock — wood, it is glued miniature bearing, through which is passed the shaft-rod. Blank — an ordinary wooden match — withhold from the shaft tube.
“Patron” of the machine is the length of the plastic tubing or rubber nipple. First match is inserted into the recess (up) the tailstock, and then the nipple is moved towards the workpiece and captures her. It remains to sum up to the engine power — and you can get to work.
Instead of the cutters I recommend to use diamond needle files in different profiles and to cut the workpiece with the blade safer razor.
In the manufacture of the machine we’re careful to center it is to try to eliminate radial and axial runout of the spindle.
Care should be taken to improve cooling of the engine is not designed to work in an intensive mode. For this purpose, the motor housing is necessary to make holes. It is advisable to replace the quickly failing a brass brush on the graphite and supply to the shaft of the impeller that increases the flow of air through the cavity of the engine.
The power to the motor through a rectifier and step-down transformer: battery pack missing a very short time.
And the last one. If you need to do a lot of pieces of cut sheet, a simple copier and secure it instead of the support bracket.
V. SHPAKOVSKIY