…First was a call to the editor. Youth voice, which was heard simultaneously and joy, and pride, and impatience to share all these feelings said that we have built and successfully tested an unusual inflatable boat. Pulled out of the backpack, it is a rectangular panel: inflated “frog” becomes a raft (a large mattress); laced or strapped on end edges turns into a boat capable of taking three people and cargo. And all of this is made of a thin fabric “silverfish” with a rubber adhesive.
As to present at once all it was not easy, and the voice was such confidence and satisfaction, we offered to prepare a brief description and send photographs, diagrams. But time passed, and there was no material. “Well, the next thinking out loud — with regret we thought. — How many have heard of interesting ideas, which then remain unfulfilled”.
However, two months later, in an editorial post were Amateur photographs, reminded that conversation: they are like a magician’s bundle from his backpack and turned to the raft and into the boat. The author, Victor Bezrukov from the Moscow region city of Serpukhov, wrote: “the time it took to tell me about building an inflatable boat, although to do it, only took two weeks. It turns out that it is easier and faster to design and manufacture than are clear to describe what I did.”
But the boat Victor was really unusual. Judge for yourself…
Like many, I have an inflatable mattress. It was he who gave me the idea when I was going to build a boat that would fit in a backpack, but accommodate which could be a lot easy to manufacture and quick to assemble. Boats that are on sale, I wasn’t satisfied with: bulky even when folded, heavy, uncomfortable afloat for up to two people, and if they can who will fit, so only fishermen and hunters. A walk on the water surface where there is no boating, and hikes of the day off? No, it’s boat — roomy, with normal oars, obedient, and not “top”.
Here somehow I got the idea about the mattress, but much larger. Obviously, because of the simplicity of form and ease of folding. To make this easy: two cloth glued to each other with the indentation (see Fig.) — receive longitudinal cylinders-edges. But it is the same mattress, in the best case — the raft. How to turn a boat? 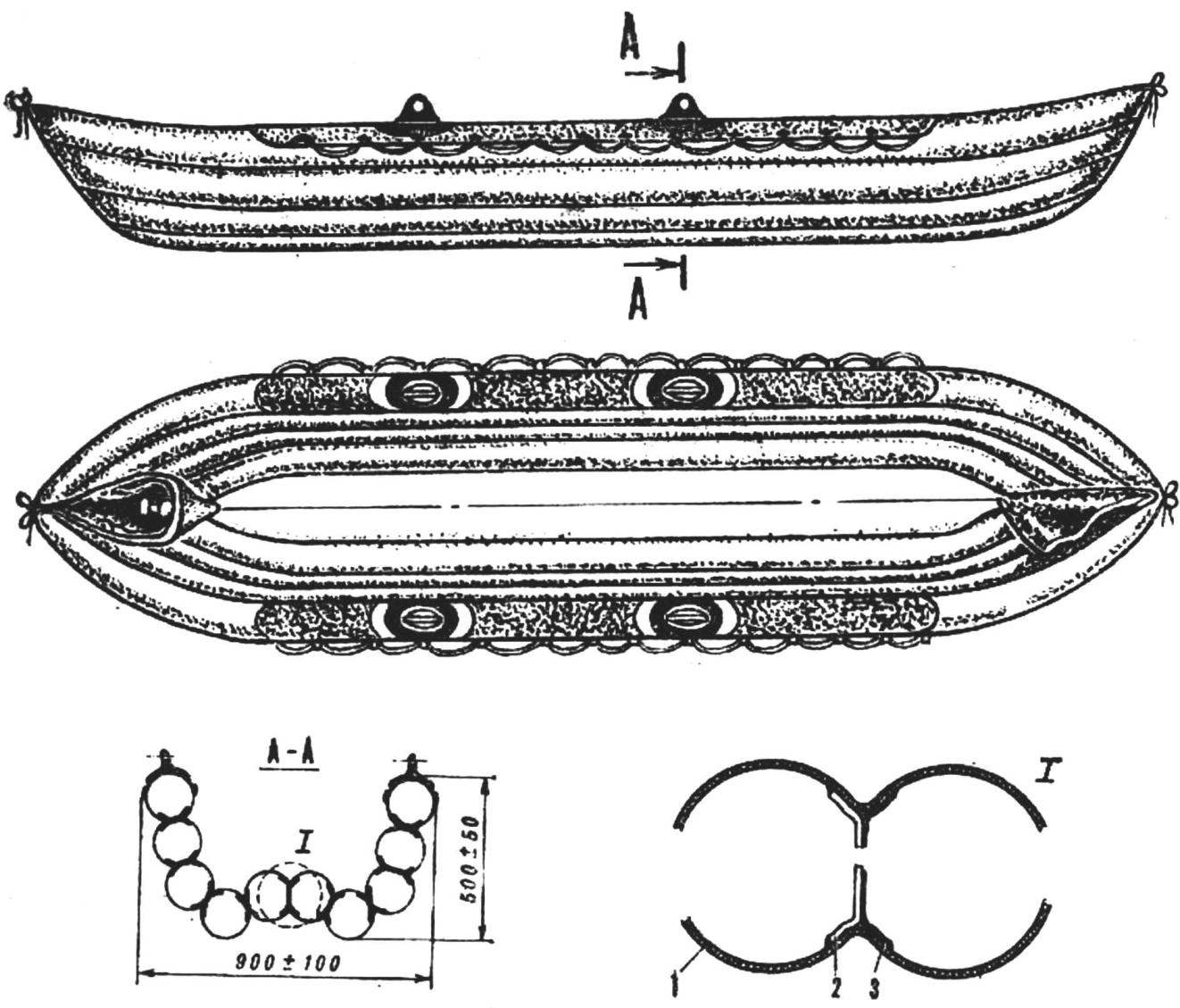 Fig. 1. Diagram of boat-lacing:
1 — cloth, 2 — bridge, 3 — band amplification (tissue tape).
You can, of course, the raft folded in half, sew or glue front edges, but then the design turns out one-piece. What if, as the folding of the longitudinal sides, to fasten the edges firmly, and draw the resulting angles? Get a blind fold, through which water cannot penetrate. So it is not dispersed, it is possible to do without the laces or even glued “the zipper”. Thus the raft can have a big keel-boat Wataya, with inflatable bottom and sides. If you touch anything (or unbutton “lightning”) from one end, the boat can transform into a boat: just install the Board and transom to hang a motor. If to dissolve both the lacing, get a spacious raft, a place to sunbathe, to fish, you can even set up the tent.
The device boats is clear from the drawings. Possible addition — bonded jumper, giving the bottom deadrise. You should think about eliminating creases formed by bending a cylindrical longitudinal cylinders. For the full buoyancy of the boat should be a three or five piece. Fittings for inflating sections can be displayed in one direction: edge glued corner region.
And now some technical details. Required for the manufacture of the following materials: fabric Serebryanka AZT-500 (length 20 m, width 1.1 m); adhesive rubber (3 years); gauze or cotton tape (40 m); two zippers (1, m); rubber from autotimer for rowlocks; plastic film for bonding large areas of tissues; gasoline (diluted glue).
First, it performs preparatory operations. The fabric is cut into three pieces of 4 m; the adhesive can be diluted with petrol and impregnate them pieces of cloth (splices 2-3 times).
Then glue the two pieces overlap along the entire length with an overlap of 60 mm (pre-this the width of one of the pieces peeled off the layers of aluminum powder). Then mark starting from the middle, the place of attaching jumper wires, which makes the deadrise of the bottom, and its flat limit switches eliminating the excesses of the cylinders during the formation of hoco-feed bevels. For rounded bottoms the distance between the bridges 150 mm; cut width of the lintel — 200 mm; indented from the edges of the strip for double greasing the glue and 25 mm. 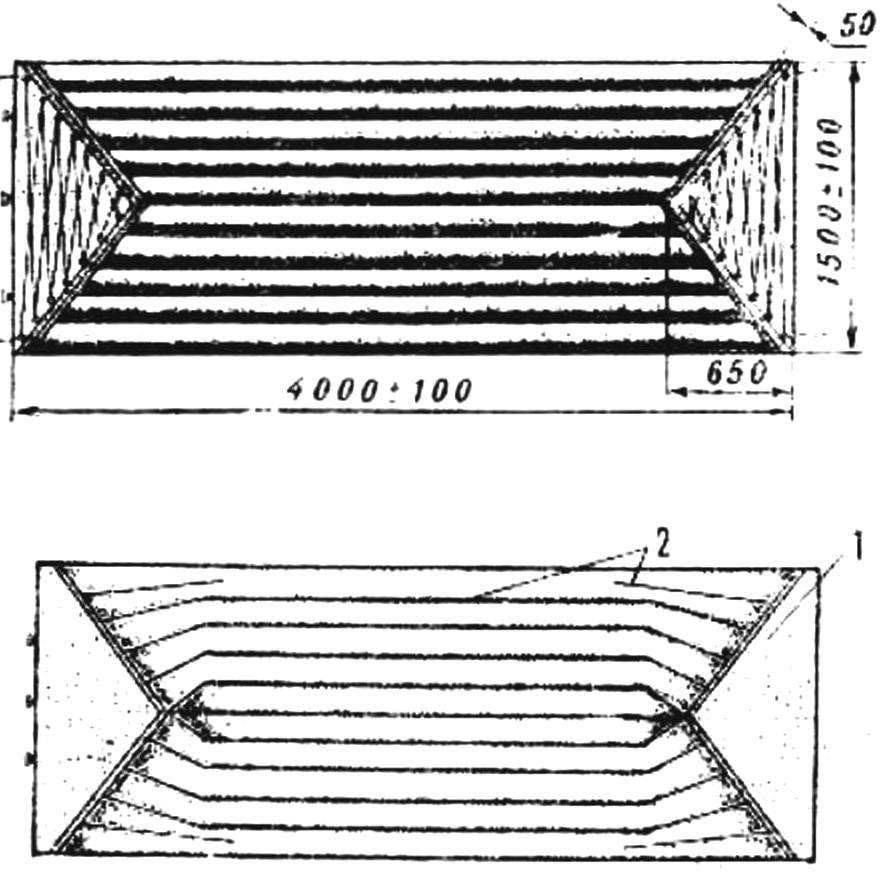 Fig. 2. Two variants of formation of the cloth in the hull:
with straight cylinders (top) and with bevels to stern and bow (1 — flag, 2 — walloniabrussels jumper).
According to the planned places alternately bonded jumper, placing them to one side, with the exception of the extreme. Strengthen the place of gluing strips of cloth or bandage, carefully fluff them with glue. Stepping back from the lateral edges of the lower double-cloth 100 mm, we draw lines here glue the top ends of the two end lintels, reinforcing bandage.
Preparing the future “hold” glued lap “deck” — the third sheet, however, that its edge which will not interfere with subsequent gluing to the sheet upper edges of the bridges.
The result is a bonded three-layer “sandwich” with ten longitudinal channels-cylinders.
Depending on the desired sectionaly cut in the walls of the jumpers corresponding number of holes with Ø 20-25 mm, stepping back from the edge of 50— 100 mm. At the end of line jumper affixed a strip of cloth with plastic tape or strip from the same “silverfish” aluminosiloxane surfaces inside, trying reliable sealing of the joints (apply sealant type VIKSINT). Is to put glue in the corner of the plastic wrap, fluff with glue on both mating surfaces to dry “to touch” and smooth out the folds by pulling the tape, glue the corner. Then, clean the surface of the obtained edges from aluminum powder and bent in three layers, glued parts across the width. The same operation is done on the opposite end, moving in the corner of the channels for inflating the sections. 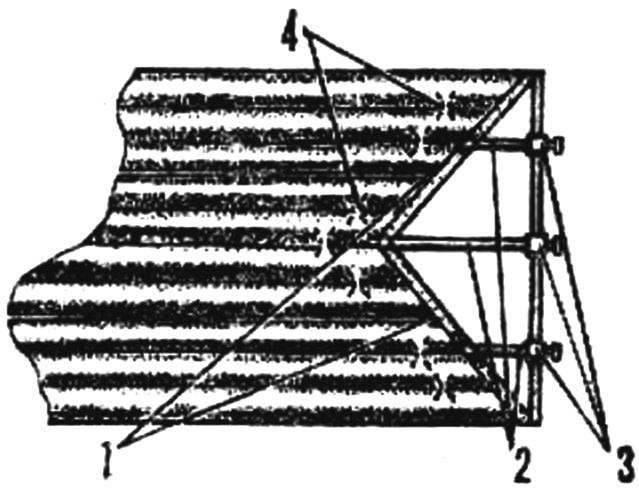 Fig. 3. The forward part of a panel (top view):
1 — jumper sections, 2 duct, 3 — fittings, 4 — by-pass holes.
In conclusion, glue the oarlock that locks “lightning” or loops with rings for lacing.
PA this boat I sailed with family and friends in the first season all the” good days, had traveled through the Klyazma miles on a thirty-five — tests showed full functionality of the vessel.
V. BEZRUKOV