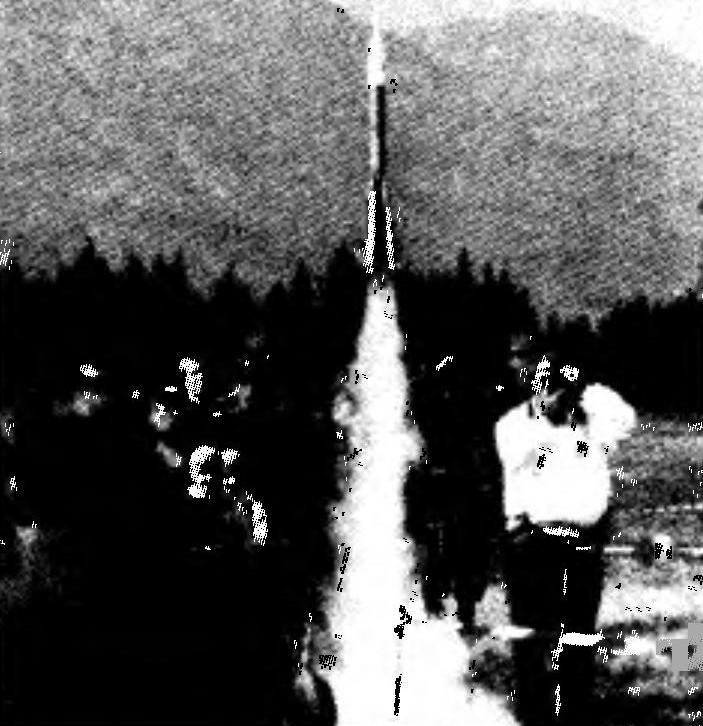 In the laboratory, missile and space modeling of the Moscow city Palace of children’s (youthful) creativity of the work on the creation of models-copies of the booster (PH) “Soyuz” was launched in 1984 with the arrival of the Chelyabinsk rakatomalala Alexander Left, while a student at the Moscow aviation Institute. In developing the model tried to take into account not only all the achievements in the construction of models-copies PH “Union”, created in different years domestic rakotomalala — S. Parnevik, V. Rozhkov, A. Klochkov, A. Korchagin, V. hohlovym and A. Bachey, but not to repeat the shortcomings of their designs. 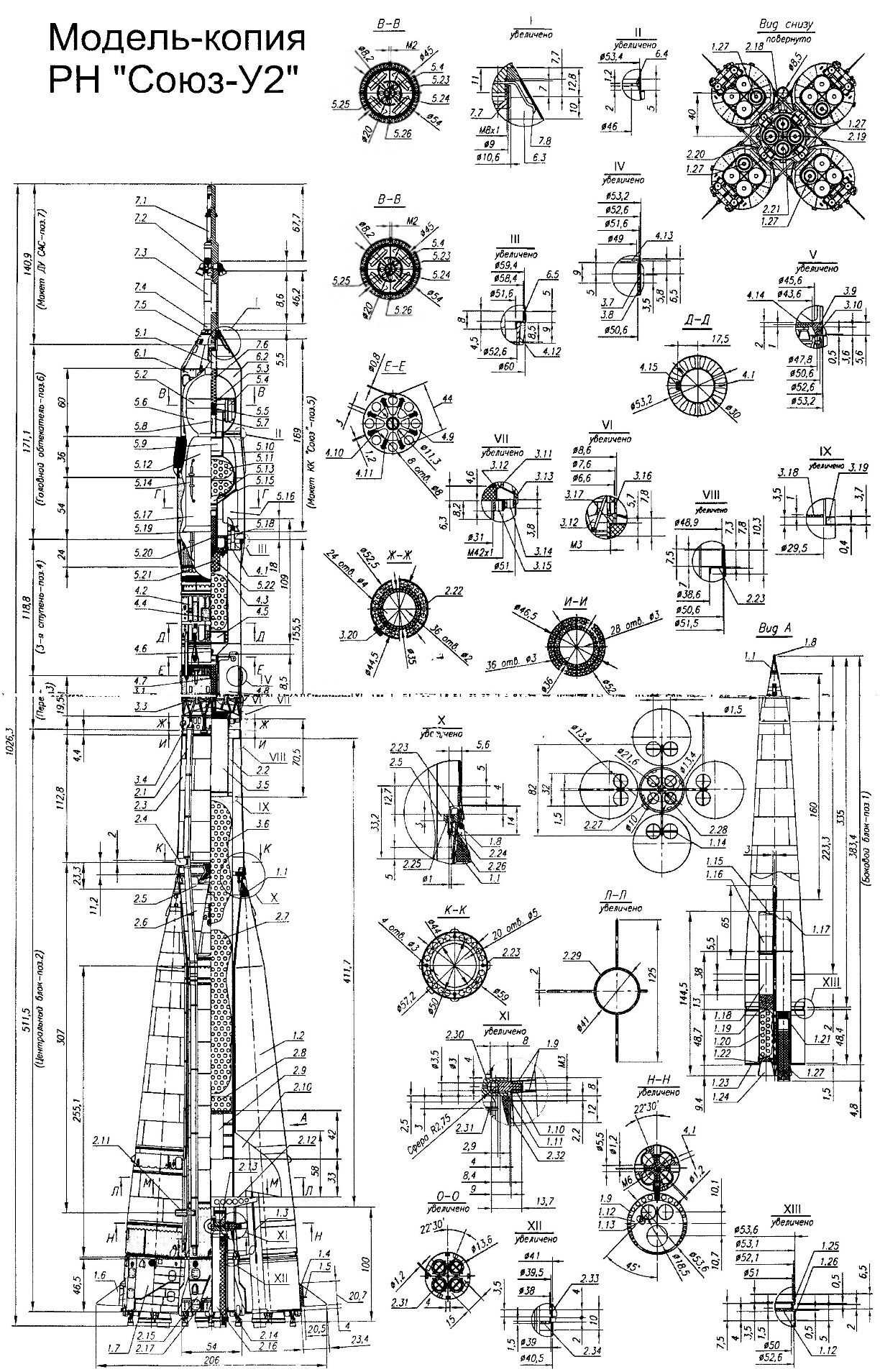