In the summer of 1981 in Moscow took place the traditional competition for experimental model airplanes. Today we introduce you to models — winners of these competitions. Student A. Bobrov from the city of Khimki (Moscow region) constructed a model glider “flying wing”, which showed at the competitions best results. Over five rounds were demonstrated following the duration of the flight: 81+16+28+180+130 = 435 C.
The flight weight of the model is 419 g, wing area is 32.5 DM2, the elongation is 12.5. The glider is equipped with an air brake original design. Two flat plate in flight pinned to the fuselage in the folded state is retained by the thread, located in the rear fuselage. Before the start of the cord is designed for three-minute burning, ignited, and the model is flying. After some time the timer is triggered and the rubber backstay mounted brake plate perpendicular to the oncoming flow. The result is a sharp decline in the model. The use of this system at the competition prevented a truly dramatic for the designer the situation, when the model is “intended” to fly to the opposite Bank of the Moscow river.
Very successfully performed at competitions and Tallinas I. Here with his rezinomotornaya model “flying wing”. Flight duration of this unit during the five rounds were respectively 180+62+47+180+22 -491 C. 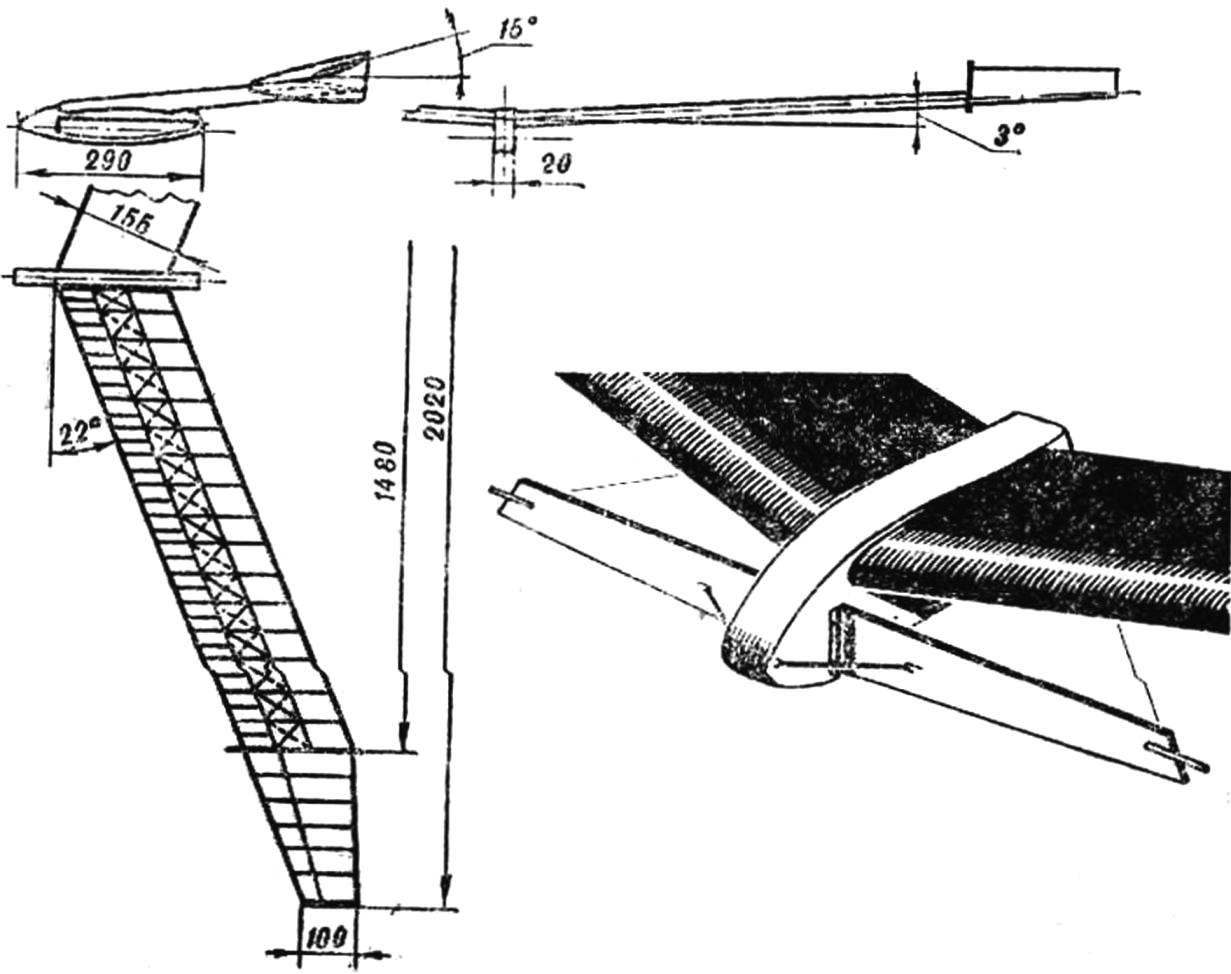 Fig. 1. Experimental model of a glider of the type “flying wing” A. Bobrova (Khimki Moscow region). 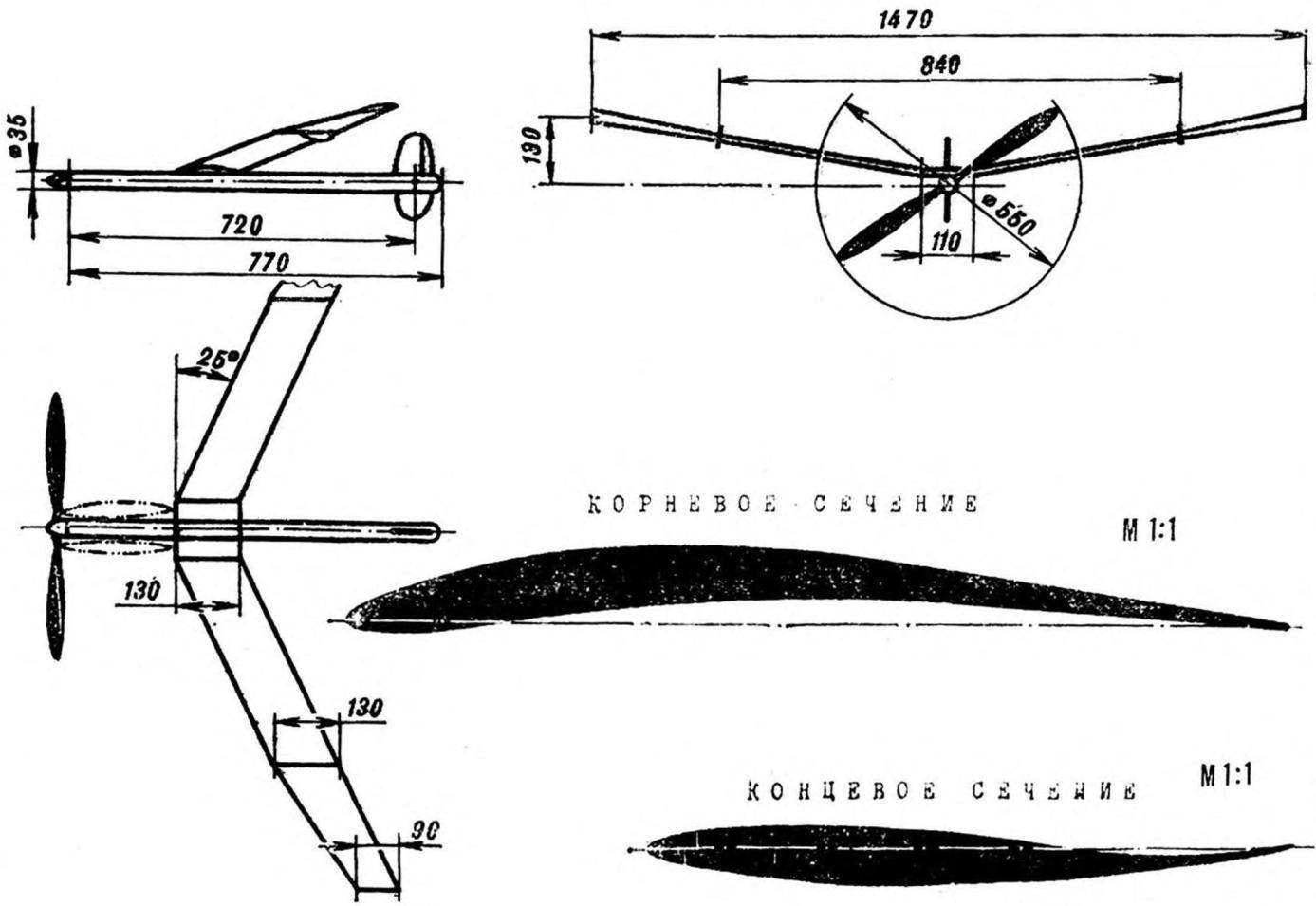 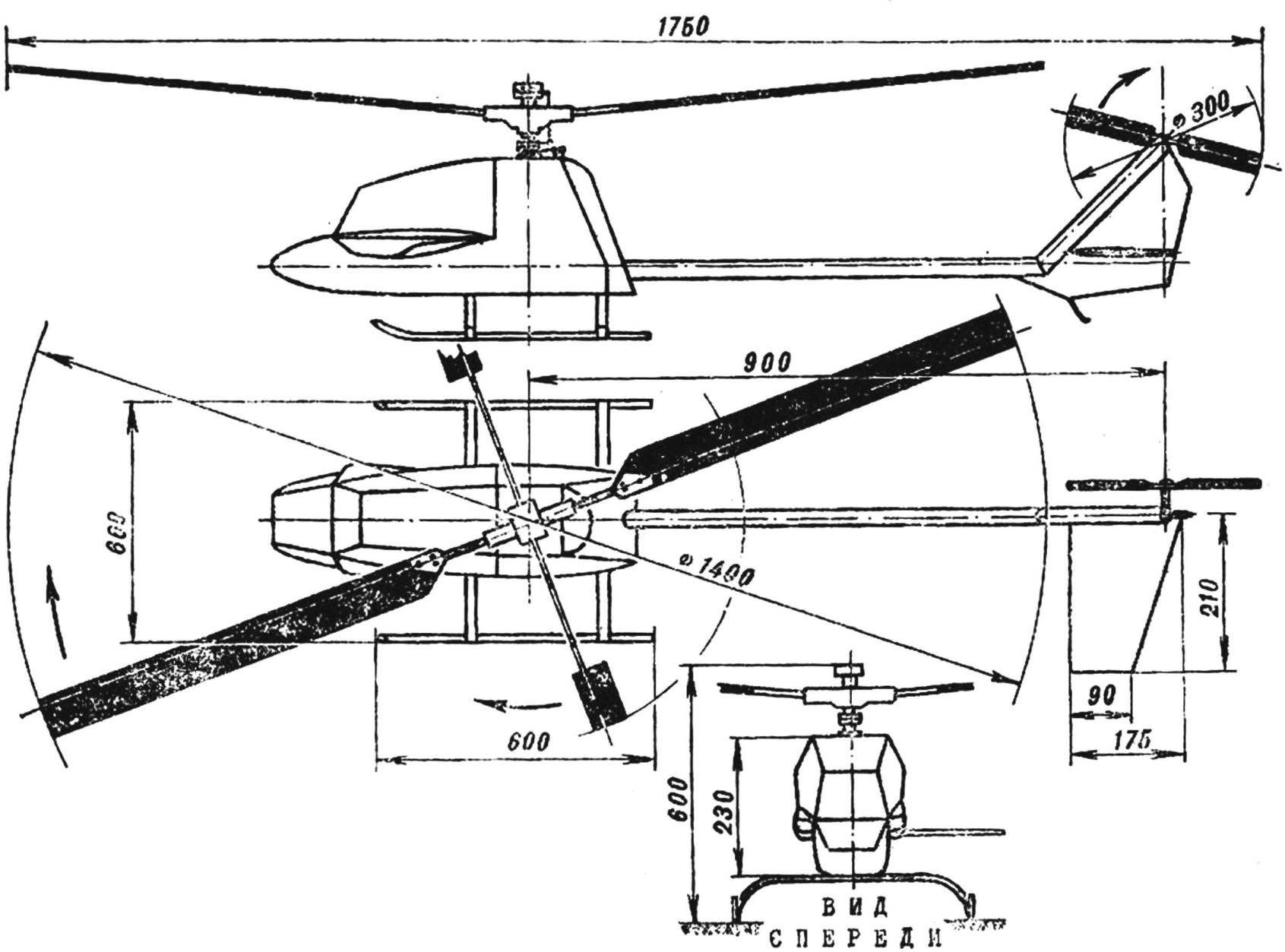 Fig. 3. RC model helicopter V. Makeev and I. Chibisova.
Wing area of model — 18,0 DM2, when the elongation is 12.0. The rubber motor consists of twelve strips of 1X3 mm. cross-section of a two-Bladed propeller with a pitch of 760 mm has a folding blade having when planning for minimum drag.
The greatest interest among spectators and participants called RC Heli master of sports V. Makeev, built jointly with I. Chibisova. The mass flight of mini helicopter- 4950 g. the Engine apparatus with a working volume of 10 cm3 cylinder causes the rotation of the main rotor (via gear with a ratio of 0.1) and tail rotor (via gear with a ratio of 0.4). Swash drive from servos provides control of the helicopter in the longitudinal and transverse directions, as well as on the course. The helicopter is equipped with the steering machine to change the number of revolutions of the engine.
KOSTENKO, chief judge of the competition