Since 1987, entered into force new “Rules for flying sports in the USSR”. Changed and technical requirements for model rockets. So, in the category B4 (model raketoplana) one of them says: “In the case of models with a flexible wing of the planning part should be more than 50% of the starting mass of the model”. As practice shows, the innovation did not deter the athletes from the construction of miniature gliders, forced to look for new ways of their technical improvement. In our opinion, taking into account the new requirements are a very promising model with Delta wing, designed by athletes from the Moscow city Ramenskoye A. Levin and I. Prikhodko.
The planning part of the model performed according to the scheme “rogallo”, shot with rubber shock absorber. Thus the exhaust motor is on the “glider”.
The Central beam of the rocket with the pine rail D 4 mm, the end section decreases. In the front part of the beam is fixed to the spring hinge wire, 0.6 mm. 0 allied To his free shoulder thread with glue attached the side member (pine slats of variable section, the highest D 3 mm). Sweep angle of main wing on the side beams is equal to 120°.
The rear end of the Central beam carries a small hook, and at a distance of 45 mm from the forward edge on the sheet metal hinge hinged to the Central beam of the slat, the side “beams,” which represent a nylon yarn. The sweep angle of the slat — 70°, it is set by the binding threads of the edges to the side beams of the main wing at a distance of 200 mm from their ends. 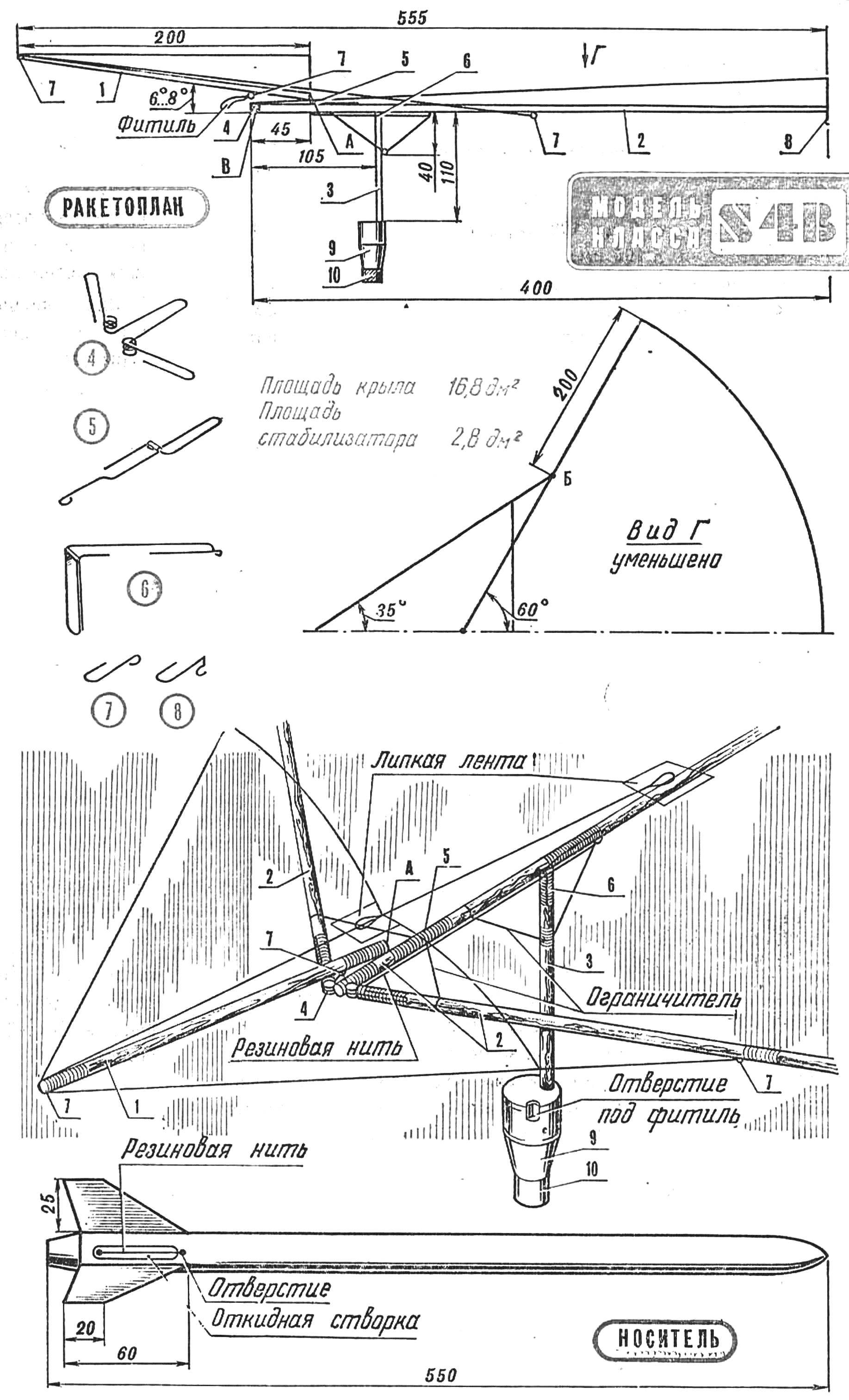 Fig. 1. Model rocket glider with a flexible wing:
1, the Central beam slat (pine D 0… 1,5 mm) 2 — beam wing (pine D 4… 2 mm). 3 — rack-balancer (pine D 3 mm)” 4 — spring hinge (OVS wire D 0,6 mm), 5 — hinge (sheet, wire OVS D 0.4 mm), 6 — hinge rail-balancer (sheet, wire OVS D 0.4 mm), 7 — eyelet (wire OVS D 0.4 mm), 8 — the hook (the wire of the allied D 0.4 mm), 9 — engine compartment (balsa, fiberglass), 10 — mrad. And the place of attachment of the Central beam of the slat on the beam wing, B — place of fixation of the side members of the slat to the frame of the wing, In place of the hitch side members of the wing to the Central beam and the place of fixation of the slat at angle relative to the wing.
Rail-saw, hung with wire-metal hinge holds carved out of balsa engine compartment. The last holes are provided for attachment to the carrier, and stacking the wick. Automatic forced landing — the simplest type, is ignited in flight from the engine model. When triggered, the automatic rake-balancer and the slat deflected from its normal position and the “glider” goes into a dive.
Stitched wing and the slat used Mylar film thickness of 15 microns. Adjustment of the planning regime by specifying the angle of the slat.
The media is made by winding three layers of glass, of a thickness of 0.03 mm. When forming between the fabric across the axis of the future body is carbon fiber with a step of 5 mm. fairing shaped integral with the body. Stabilizers balsa symmetrical profiling. At the root of their thickness 2.5 mm, for all they Hizdakchut. At the bottom of the carrier is container recovery system, inside which the streamer size 35X400 mm. the mass of the container together with the body of the carrier 6, 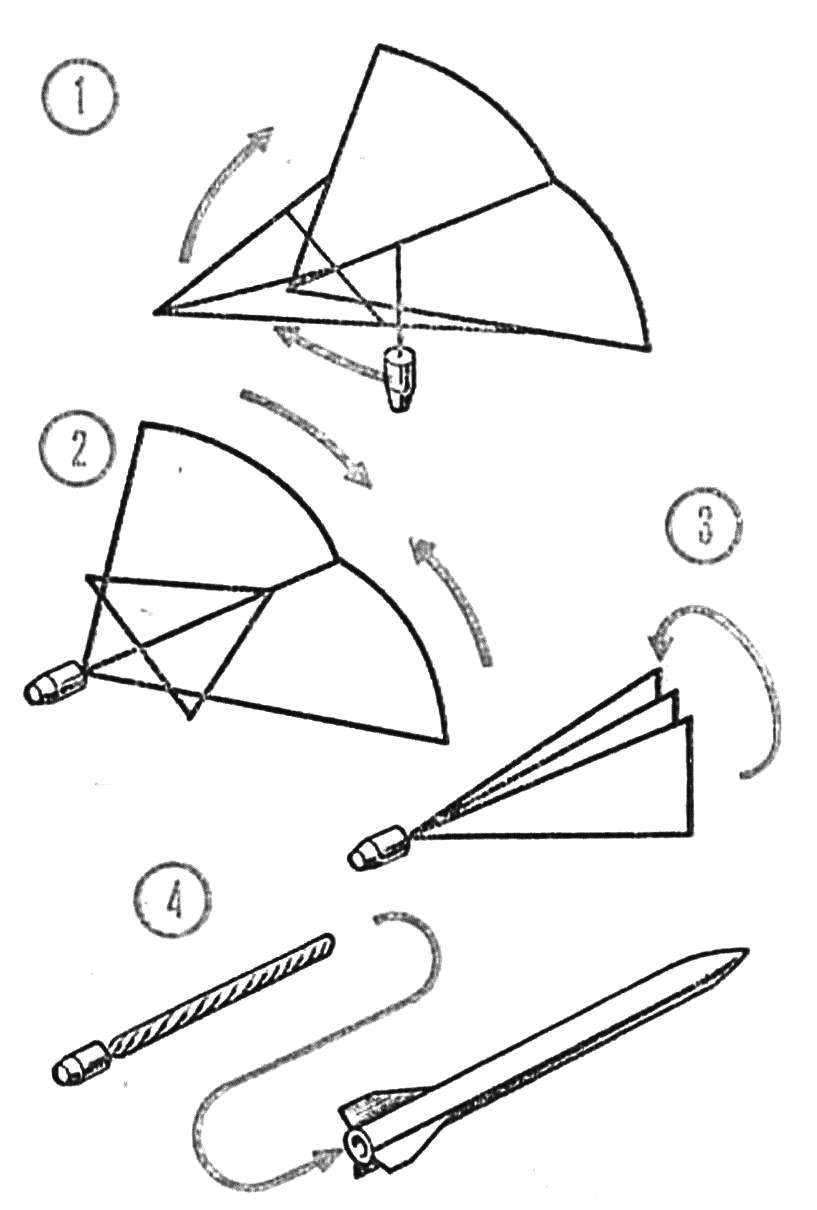 Fig. 2. The scheme of installing the Delta wing and the slat in the body of the carrier.
The numbers indicate the sequence of operations.
In preparing the model to run the motor MRD-5-3-3 is inserted into the engine compartment, slat and rail-saw add up. The wick, located in the area of the front end of the center beam of the wing, included in the cavity of the engine compartment. The rocket plane rolled up and introduced into the media simultaneously pulling on rubber shock emission. The latter represents the thread “Hungarians” 0 1,6 mm. at One end she fastened to the leaf recovery system and then through the opening D of 1.6 mm with one side of the body and exits through the opposite wall. The second end of the thread attached to the loop, glued on the body in the area of the stabilizers. Preparing the model to start, in the beginning laid the tape drive and close the door. The thread is tied to the loop body, is performed through the holes of the hull, engine compartment and doors of the container of the rescue system. Wing and engine are fixed on the media. In-flight activation charge of retardant filament burns out and planning part of the model through the tail housing fires back.
Takeoff weight of 22-24 g. the model
A. LEVIN, N. PRIKHODKO