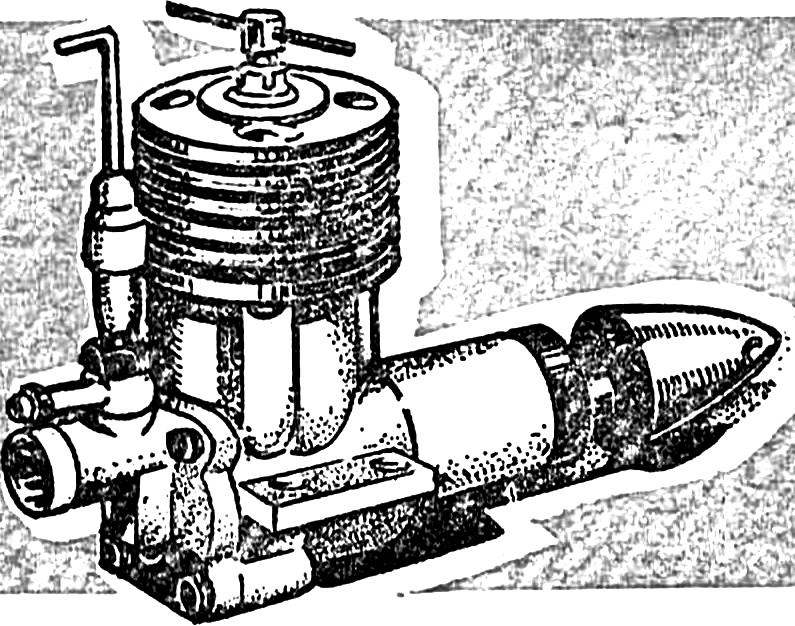 We can safely say: engine MK-17 “Junior” is familiar to all modelers. One of the most popular among beginners and are produced in large series, it encourages the modeling of thousands of boys. Under the motor created a lot of industrial kits, semi-finished products. With models equipped with “Juniors” are the first sports categories air-, ship-, avtomodelisty-students and young builders of the different copies.
MK-17 has spread among the mass of micro-motors circuit, made from a satisfactory material and with sufficient accuracy. Most of the samples after break-in can be installed directly on the model. However, the time of the first test of the first self-made machine is. And frat boys making their first step into the exciting world of sports modeling, stand the problems of not only “making” category; guys there is a desire not to occupy the last place in the competition. And here they are faced with the necessity of forcing which has already become familiar to them “seventeen”. Because the serial version with all its advantages, is suitable only for training. And the scoring starts, it becomes clear that the motor is clearly not enough power, difficult to achieve stable operating at high speeds of motion of the model, and the resource poor, especially given the possible boost.
But “seventeen” is a grateful material for a variety of improvements. Reserves increase the power production model is extremely large. This is what we will discuss today. You will learn how to “embed” MK-17 in any intricate camera, how to intervene in the design, to put it mildly, without compromising any of the characteristics on how much to raise the power without the use of classical methods forcing due only improve the layout of a site engine.
We advise you to read the article “Sprinters ice kartodromo” (see “M-To” No. 12 of 1987). There are a variety of unconventional techniques, to significantly improve the performance of “Junior”. But having them in conjunction with those about which you know today, will result in a motor, to fit on the model, regardless of whether they are floating, riding or flying.
To begin with, let us note that classical methods of forcing with respect to “Junior” is ineffective.
The explanation is simple — “the dog is buried” elsewhere. We must begin with improvements. And only then there will be sense in the crossing. The fact that “Junior” characterized by unusually large friction losses. And the loss as if camouflaged, manifested during operation as the lack of torque and so is not too powerful “polutorametrovoy”. And this applies to all without exception, MK-17, regardless of the quality of the sample and the degree of its refinement. How easy or spinning the shaft in the bearings, as would be ideal neither was fitting “pair” and the connecting rod — the effect of the loss of time remains.
Source of waste is in low rigidity of certain parts and their deformation under working load. When creating the MK-17 was adopted many measures aimed at improving the strength of the parts. But the important node left compared to the MK-16 without changes. Yeah, strengthened crankcase, stronger steel foot mounts, reinforced sleeve (why?) reinforced wall. But stayed on well potjazhelevshie the weak motor crankshaft bearing and the crankshaft low rigidity. 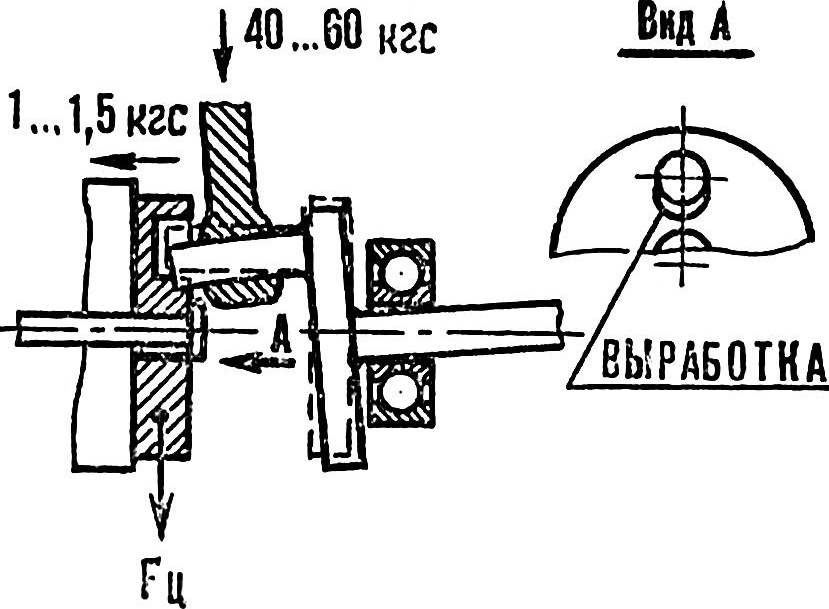 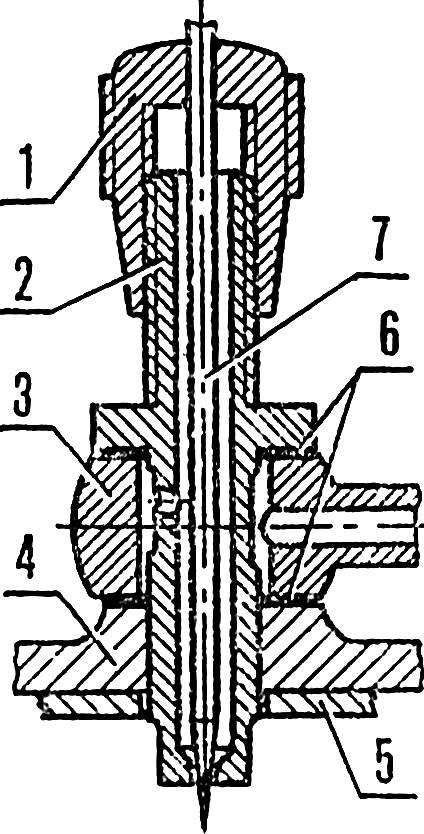 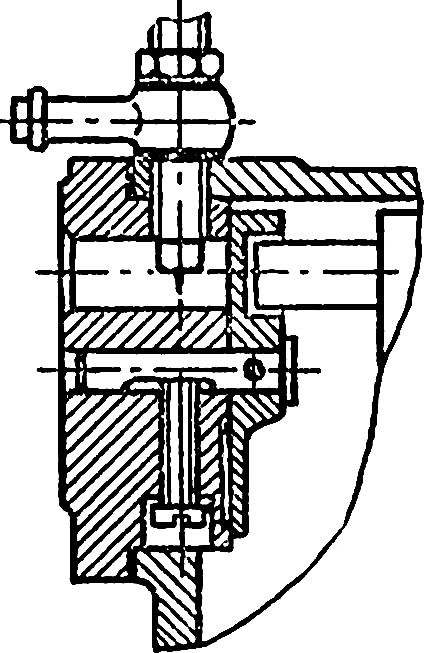 Fig. 3. Extremely short along the length of the wall, involving the use of a modified serial nozzle.
The spool is drilled new nest, the intake window rasshiryaetsya to delay the closing of the intake mixture. The body of the nozzle is mounted using a small amount of epoxy. 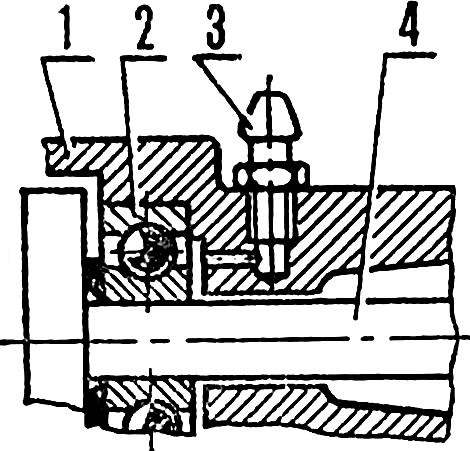 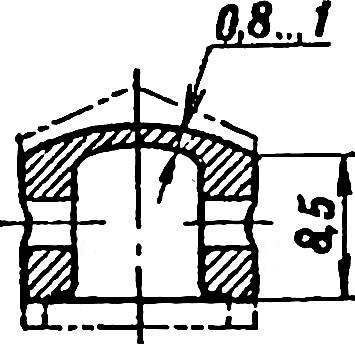 Fig. 5. Completion of the serial piston. 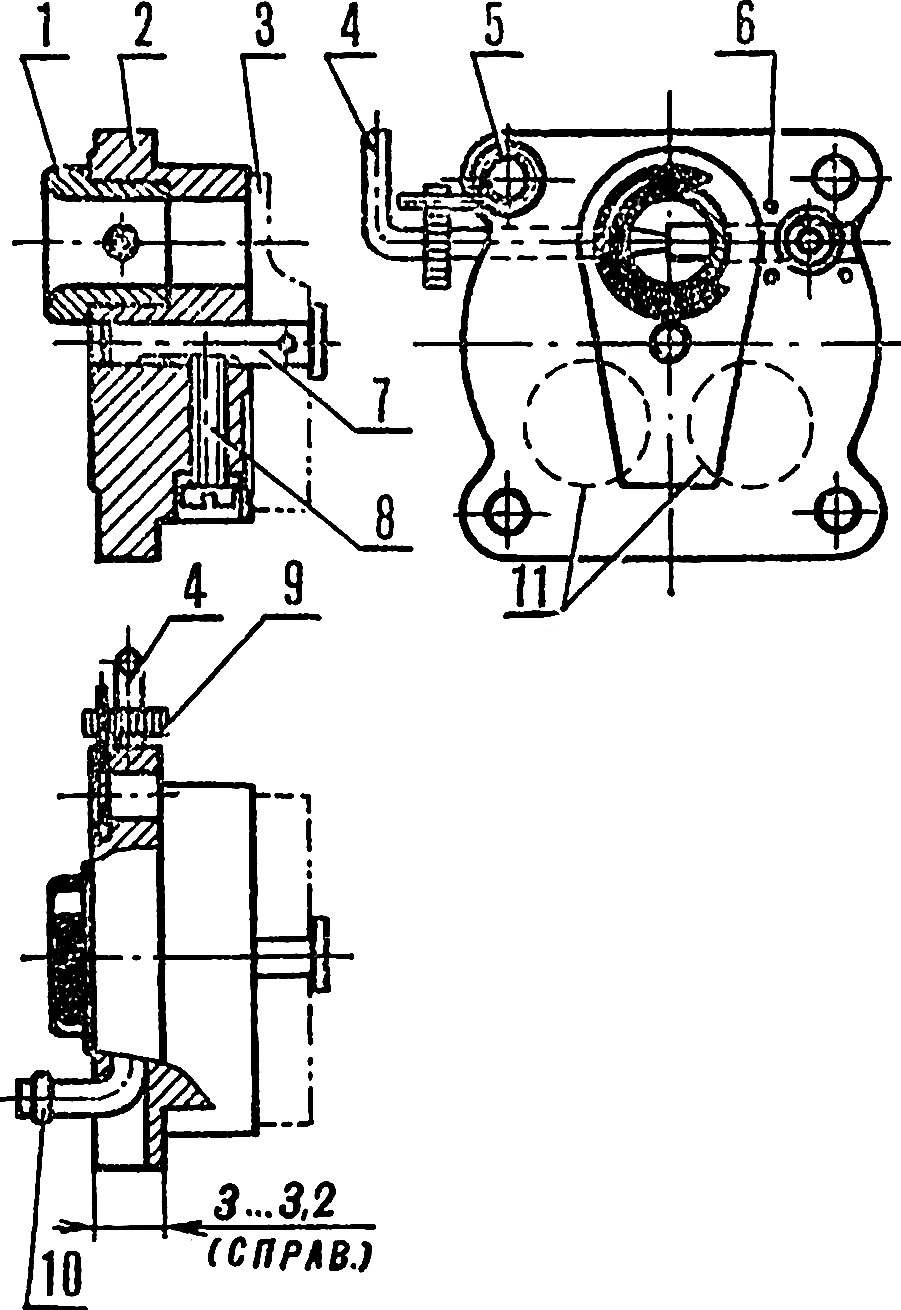 Fig. 6. Shortened the slide wall of the engine:
1 — modified overlay threaded, 2 — wall, 3 — spool, 4 — needle with thread M2 M2,5, 5 — pin (wire OVS Ø 0.6 mm), 6 — marking drilling position tube fixing nozzle 7, the axis of the spool, 8 — screw M2,5 fixing axis 9 — washer knurled (soldering after navertyvanija to the thread of the needle), 10 — tube nozzle (after adjusting the place to glue in the resin and sacerdote), the 11 possible locations are nests of relief.
One of the simplest methods of improvement of the walls and the nozzle was given in the same article. Two, more original and effective, offered for the first time. They are designed mainly for a power supply system with fuel under pressure. Contrary to earlier claims, “dry” crankcase running “Junior” can be found. Where it is and how to get out of it the pressure for pressurization of the tank, shown in Fig.
The last stage of improvements is a significant filing the cooling jacket of the cylinder with the sides and front. This option is designed for free air flow around the engine head air without covering. Cutting through the really unnecessary parts of the fins is possible to ease the motor and to achieve a more uniform cooling of the perimeter of the cylinder. Lower power rib shirt is better left untouched.
So the MK-17 can be considered prepared for the crossing, usually consisting in the adjustment of valve timing and other specific works. But… in most cases it’s not necessary. Modified in accordance with our recommendations engine with the standard nylon propeller for the mixture without additive enters the mode 18-18,5 thousand rpm! Immediately note the modern screws made of green plastic (nylon it is irrelevant) for such testing are not suitable and even dangerous to install on a revving engine! The result of approximate calculations it turns out that “Junior” can be removed to 0.4 HP with mixtures of 1.5% amyl nitrate. This is a real 0,15 HP serial Microdrive!
In conclusion, we have carefully acquainted with the principles of the improvements, to understand their meaning, to use when identifying potential opportunities and other engines. For example, KMD-2,5. Remember what place he are most noticeable wear. The end of the steel spool to which the work is pressed against the lower head duralumin rod. Here is the tip direction of the search. In this case, note that the design of the spool KMD is generally not intended for perception of axial loads.
Please note that almost all of its proposed operations do not require the use of machine tools and can be performed by conventional plumbing equipment. From power tools drills enough (although you can do manual), and even a drill.
VLADIS V., master of sports of the USSR, the head of the circle